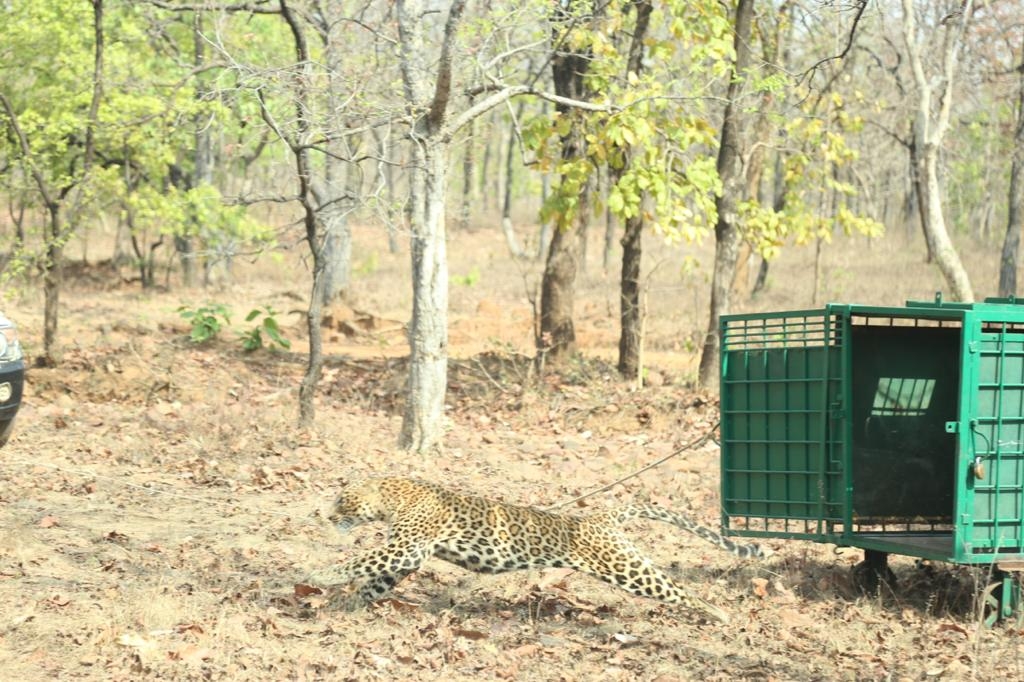 Bhopal (Madhya Pradesh): A leopard injured after being trapped in a barbed wire fence at a forest in Madhya Pradesh's Raisen district was rescued and brought to the Van Vihar National Park in Bhopal, an official said on Tuesday.

After being alerted, a team led by a veterinarian rushed to the spot near Bodra village in Raisen on Monday.

The leopard, about three years' old, was seriously injured, a public relations department official said, adding that the feline was rescued and put in a cage for starting its treatment.

The animal was brought to the Van Vihar here and kept in a quarantine enclosure for recovery, the official added.

Madhya Pradesh is home to the largest number of leopards in the country. 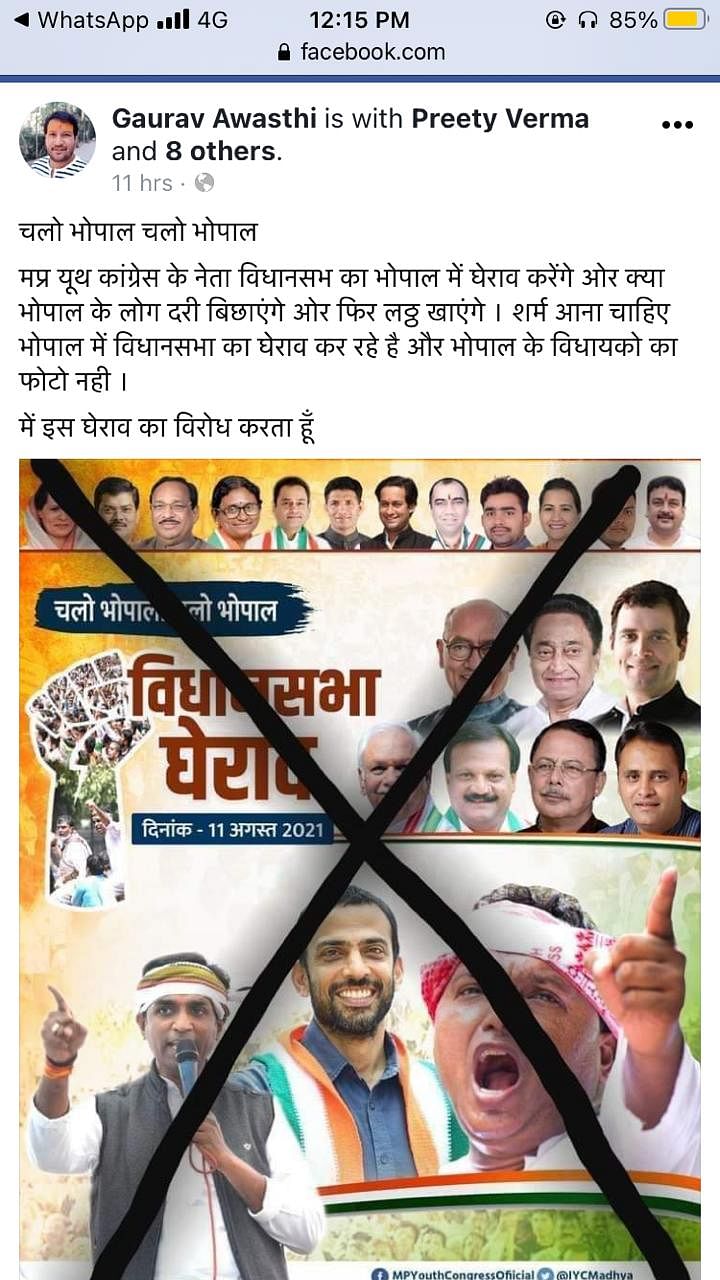