She alleged her in-laws assaulted and abused her for bringing Rs 10 lakhs cash in dowry and a car, television and sofa sets.
FP News Service 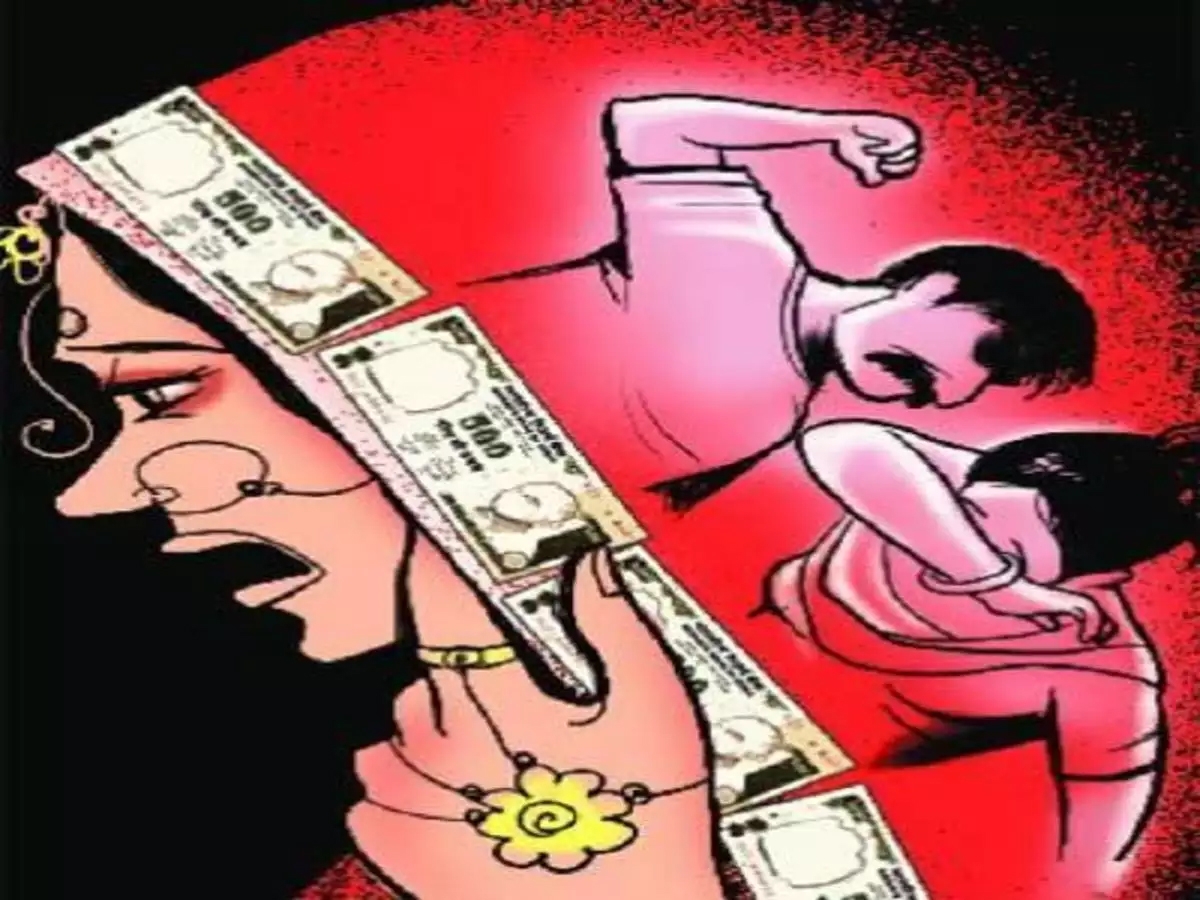 Kukshi (Madhya Pradesh): A 23-year-old woman from Kukshi in Dhar district has filed a case of dowry and harassment against her husband and in-laws on Tuesday.

She alleged her in-laws assaulted and abused her for bringing Rs 10 lakhs cash in dowry and a car, television and sofa sets. He tortures and their demands began on the second day of her marriage.

Police have registered a case under the relevant sections of the Indian Penal Code in dowry and harassment against the accused in this case.

The victim is an MA. She alleged that she entered into a wedlock with Prameet Sharma around six months ago and her family spent Rs 5 lakh on the wedding and also handed over gifts and gold and silver jewelry to her in-laws as per their demands. From the second day of the marriage, her husband and in-laws started assaulting and abusing her for bringing fewer dowries. She claimed she was subjected to mental and physical harassment by her in-laws for bringing fewer dowries.

Fed up with the harassment, she left for her husband’s place and came to her father’s home. When she returned to her in-law's house, again she was subjected to physical torture, following this she approached police along with his father On Tuesday. Police have booked Prameet Sharma, Gorishankar Sharma, Pushpa Sharma, Vaishali Pandey in a case of dowry and harassment.