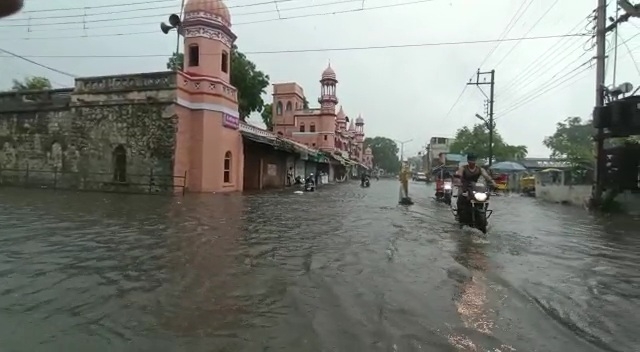 Khandwa: The city received over 44 mm rain from late on Thursday to early Friday. Many parts of the city were flooded with water. Railway station and Doodh Gali areas were flooded up to two feet.

Many areas turned into pond, several roads and three culverts were cut off for commuters after noon due to flooding.

In the forest quarters built in the Civil Lines, water inundated homes of the locals of the area. The household items many homes became wet and got spoiled.

In Pardeshi Pura of the city, water from overflowing drains entered the homes in the area. Special arrangements were made, claimed a municipal corporation staff.

Plenty of water flowed from the Abna into the city. This is the first brush of the city dwellers with the heavy rain this monsoon.

Mahidpur: Its drizzling since Friday morning in the town. The locals witness first long duration shower for the first time this year. Soybean crop has got relief from this rain. Soyabean crop was sown about a month ago. Light showers have saved the crop from getting spoiled. Today's heavy rains have flooded many fields to the relief of the farmers. It is estimated that there has been about 2 inches of rain during the day. The rainfall so far is less as compared to the figure of last year. 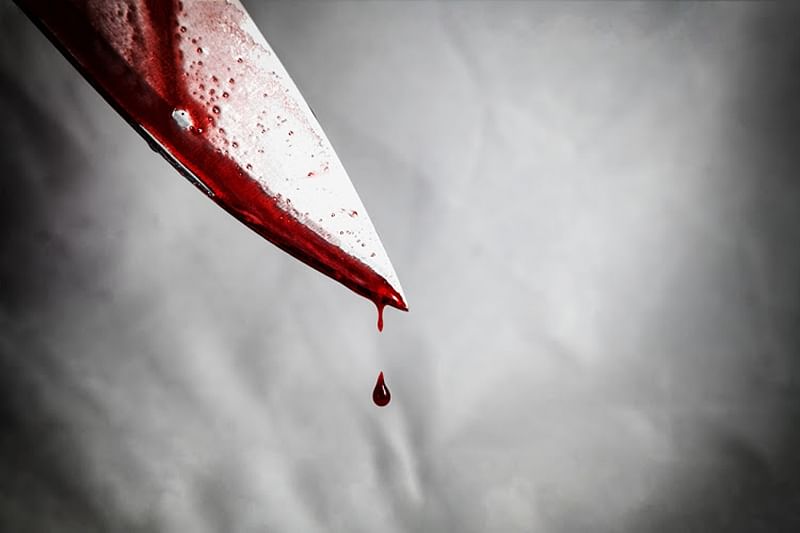