Kashi Mahakal Express which runs between Indore and Varanasi will run via the gauge converted and electrified Fatehabad route.
FP News Service 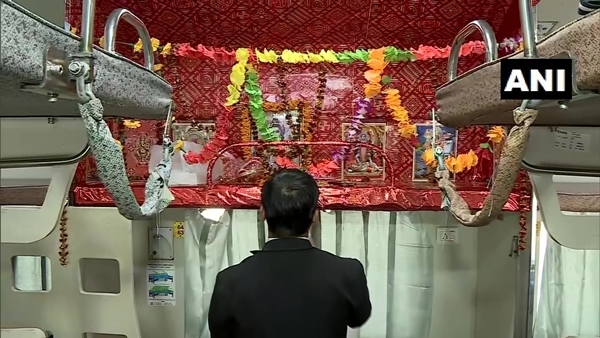 Ujjain (Madhya Pradesh): Indian railways has restored the services of Kashi Mahakal Express which connects three Jyotirlingas of Lord Shiva- Omkareshwar(located near Indore), Mahakaleshwar (Ujjain) and Kashi Vishwanath (Varanasi), which is operated by IRCTC. Kashi Mahakal Express which runs between Indore and Varanasi will run via gauge converted and electrified Fatehabad route. Kashi Express was stopped in March last year due to Covid-19 induced restrictions.

The trains will run after 20 months. The train, having dynamic pricing fare, reached Ujjain station at 11.15 am on Tuesday. The Express train used to operate thrice in a week before the Covid 19 pandemic, once via Prayagraj and twice via Lucknow. The train used to travel from Indore to Varanasi every Wednesday and Thursday in a week and passed through various station including Sultanpur, Lucknow, Kanpur Central, Jhansi, Bina, Sant Hirdaramnagar, while train used to travel from Varanasi to Indore every Tuesday and Thursday in a week. The Express train will run through the electrified Fatehabad route, which was newly inaugurated by PM Narendra Modi on Monday. While two pairs of MEMU trains have started running on the gauge converted route. 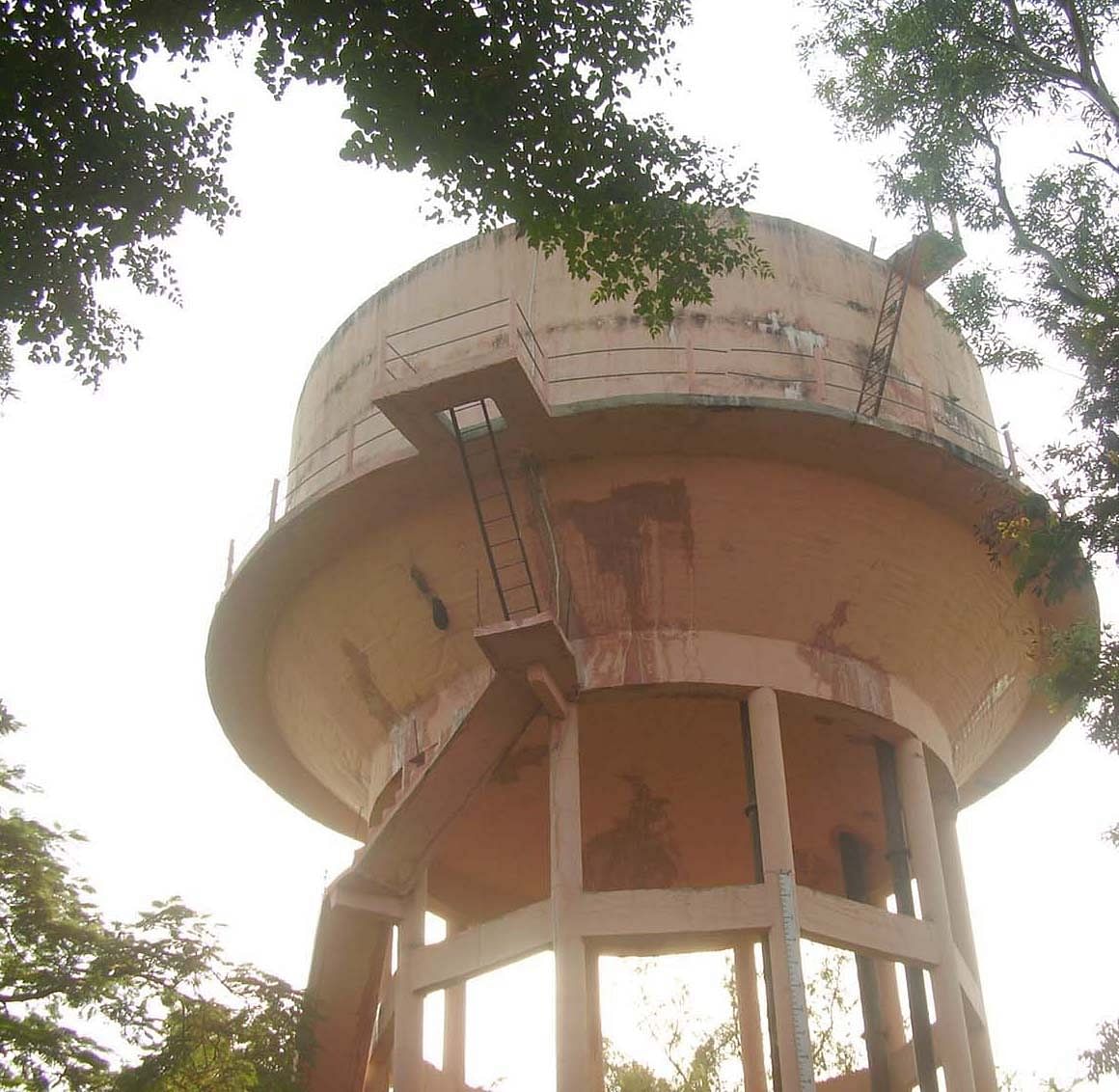