He directed the sector wise officers to inspect the polling stations and ensure basic arrangements and submit the related information in two days.
FP News Service 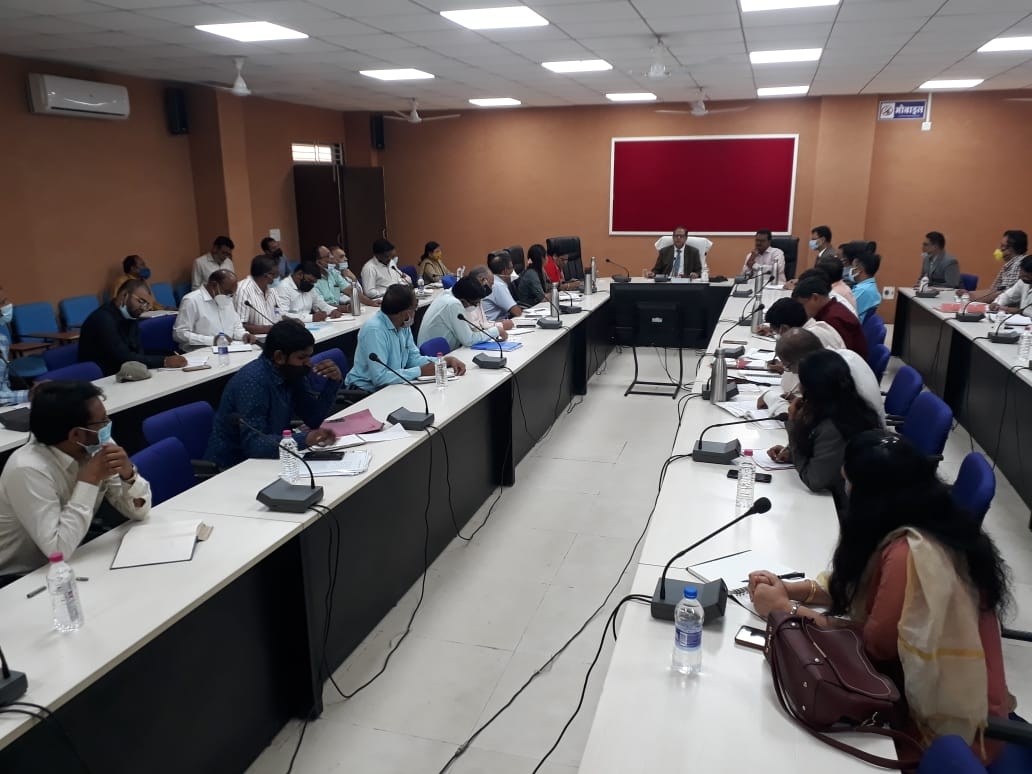 Jobat/ Alirajpur (Madhya Pradesh): Election Commission on Tuesday announced bypolls for parliamentary and Assembly seats in several states including Jobat Assembly constituency in Madhya Pradesh. The bypolls will be held on October 30 and the counting of votes will take place on November 2, the poll panel said. With this, Model Code of Conduct has been imposed in Alirajpur district.

Collector and district election officer Manoj Pushp chaired a meet of the officers and gave instructions related to conducting the election work in a fair and transparent process, ensuring strict adherence to the model code of conduct in the district.

He directed the sector wise officers to inspect the polling stations and ensure basic arrangements and submit the related information in two days.

He directed that at each polling station, information like routes to reach the polling stations should be furnished. He gave instructions related to organising sweep activities to increase the voting percentage. Necessary guidelines related to communication plan were also given.

He also gave necessary guidelines related to presentation of micro level plan and identification of critical and vulnerable polling stations. He directed that no officer/employee shall leave the hand quarters without permission till the completion of the election process.

SP Manoj Kumar Singh said that we will ensure that elections are held in a transparent, fair and peaceful manner.

Candidates can submit nomination from Oct 1 to 8

Collector Pushp said that as per the directions of the Election Commission, the model code of conduct for the by-election of the Assembly constituency Jobat has been implemented in the district on September 28, which will be effective in Alirajpur district till November 5, 2021. He said that the candidates contesting elections can submit the nomination papers in the sub-divisional office of Alirajpur from October 1 to October 8. Scrutiny of nomination papers will be held on Monday, October 11, 2021 at the office of the sub-divisional officer, Alirajpur. Candidate can withdraw their name till Wednesday, 13 October, 2021.On Saturday, 30 October 2021, polling will be held at all 325 polling stations of Jobat Assembly Constituency. 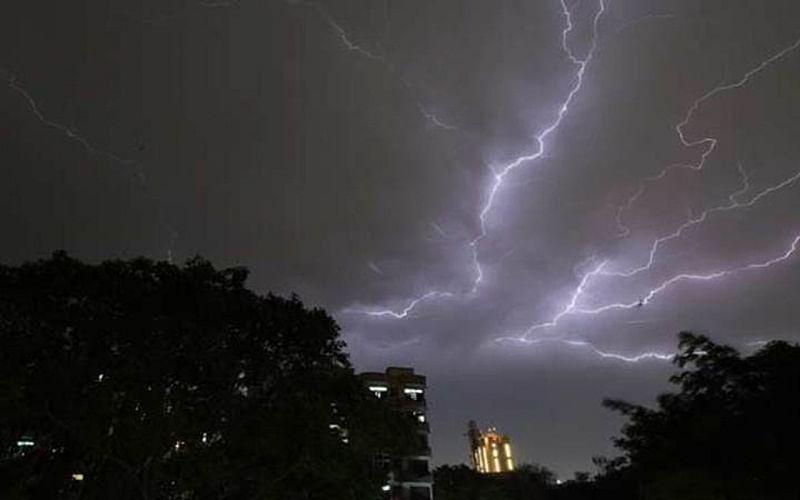