JAYS members took out a rally against Sardarpur MLA and demanded action against Grewal. They demanded that the MLA tender his unconditional apology for his behaviour.

Narrating the incidents of April 13, JAYS members told that Gamad had gone to Rajod village to attend a marriage ceremony of a tribal youth Mahesh Vasunia. When the groom and Gamad were involved in a discussion, Grewal came there and started threatening Gamad.

The MLA threatened to kill him and the entire village is a witness to this incident. JAYS members added that one Pushpendra Rathor, a resident of Sandla provoked the MLA and entered into a scuffle with Gamad.

On the other hand, members of Madhya Pradesh Adivasi Vikas Parishad accused Gamad of posting a false post with the intention of inciting public anger against the MLA. Post bearers of Parishad submitted a memorandum to the deputy collector and superintendent of police and demanded registration of a case against Gamad.

Meanwhile, people who witnessed the entire incident claimed that both Gamad and Grewal abused and threatened each other and they should have lodged a police complaint against each other on the same day, instead of raising the issue eight days later. 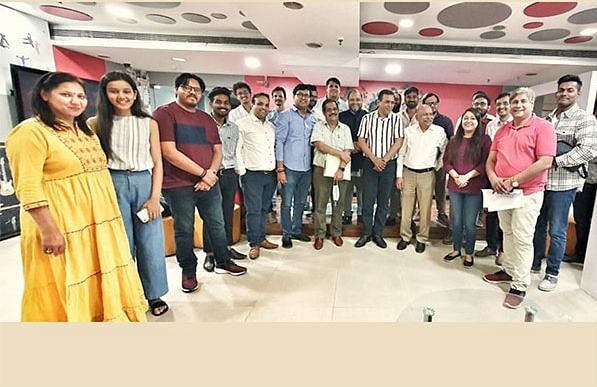