According to a case filed with Guna Cantt police station, an Income Tax officer received a friend request from an unknown woman on facebook.
FP News Service 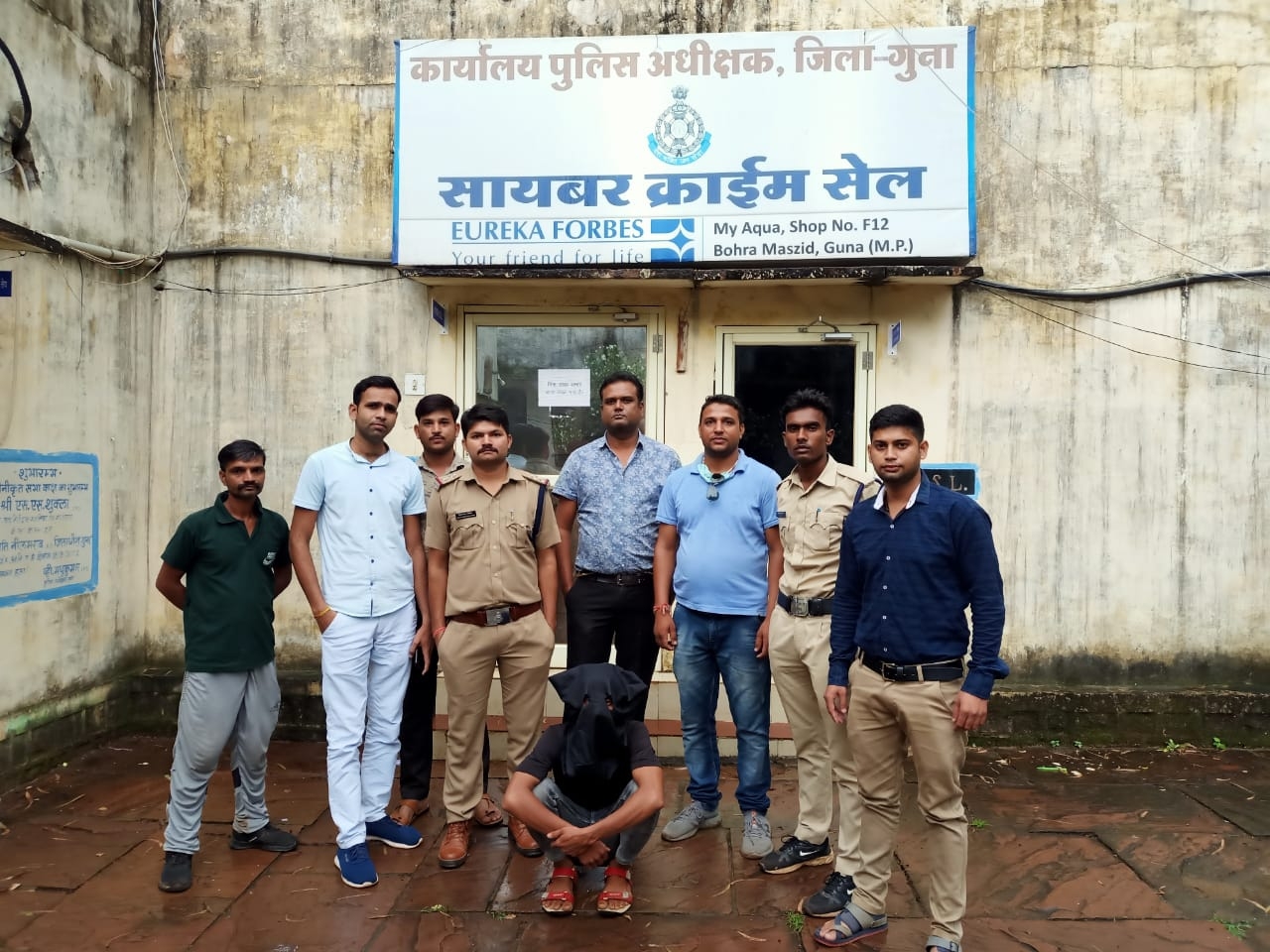 Guna (Madhya Pradesh): Guna police arrested two criminals from Mewat in Rajasthan on Sunday and claimed to have busted an extortion gang.

According to a case filed with Guna Cantt police station, an Income Tax officer received a friend request from an unknown woman on facebook. The officer accepted the request and later both exchanged their WhatsApp numbers which later resulted in blackmailing.

Obscene and lewd conversations took place in video calls on WhatsApp. Later, the fraudster edited the recording of the video call and demanded money threatening to make it viral. Fraudster made repeated calls to the officer asking money.

The officer later contacted Guna SP Rajiv Kumar Mishra and a case was registered. A special technical team constituted by SP Mishra was asked to nab the entire gang.

Using various tools, the team identified that the gang was based around Alwar in Rajasthan. The team reached Alwar and took two people in custody identified as Sajid alias Sajji, 21, and Sahil, 19, of Semra Khurd village of Alwar.

During interrogation, they allegedly confessed to frauds and extortion. They also allegedly accepted to blackmail bid. The police later took the duo to Guna. The accused had opened several bank accounts in the name of villagers. They used to transfer amount acquired through fraudulent means in these accounts. Further investigation is underway. 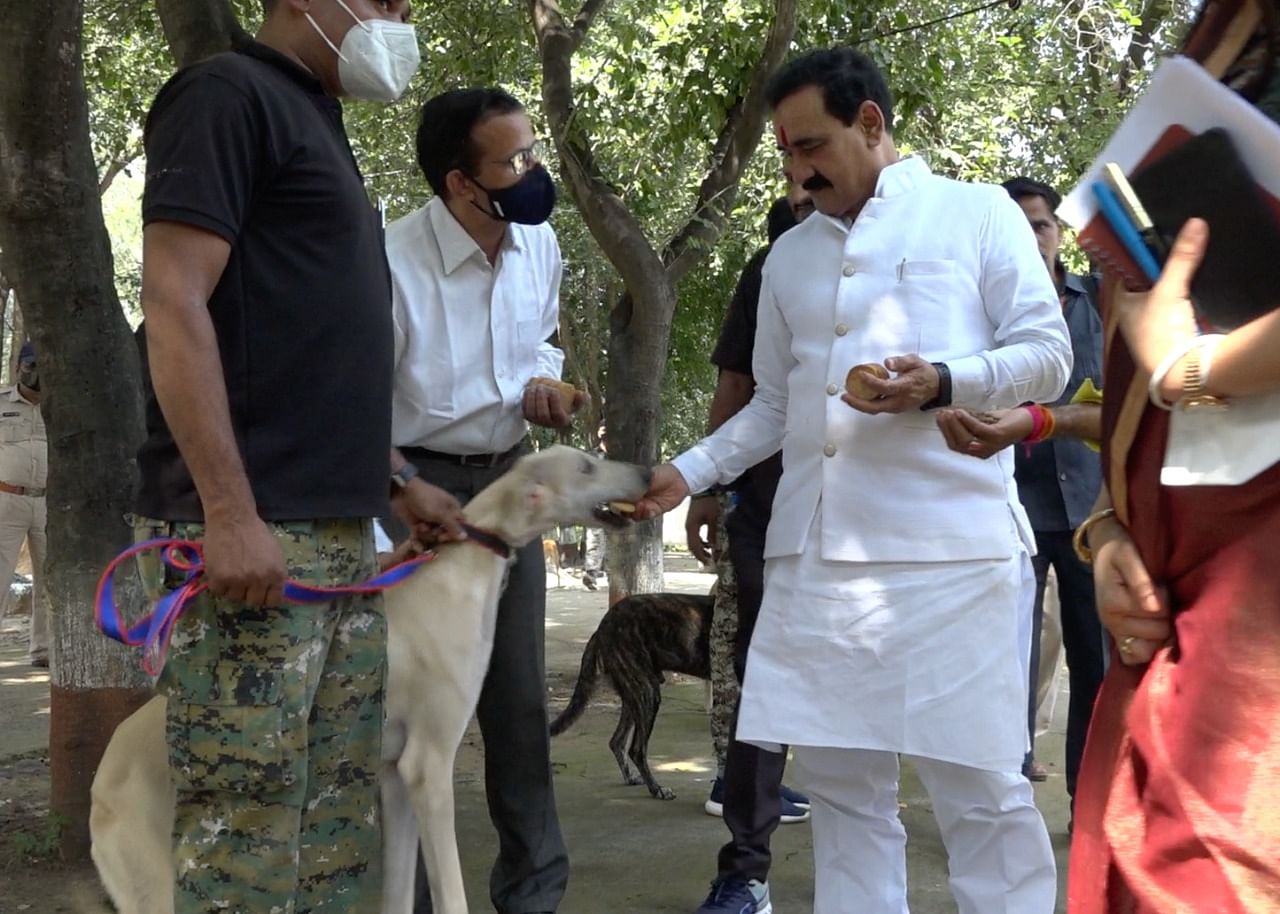