The Mandi inspector Rakesh Raikwar was accepting the bribe on behalf of an assistant secretary Krishi Upaj Mandi, Ujjain.

According to information, complainant Bhagirath Khandekar, a resident of Shiv Shakti Nagar, runs a handcart. Recently, Khandekar’s handcart was seized by the Mandi administration for allegedly violating norms.

SPE sleuths said the complaint reached Bajaj’s office on Monday morning to give bribes. As Bajaj was not present at office, he asked the complainant to hand over the bribe to Rakesh Raikwar.

“The main accused who was demanding bribes could not be caught red-handed as he was asked by the complainant to hand over money to one of his associates. We have evidence against the main accused. He has been summoned for interrogation,” an officer said. 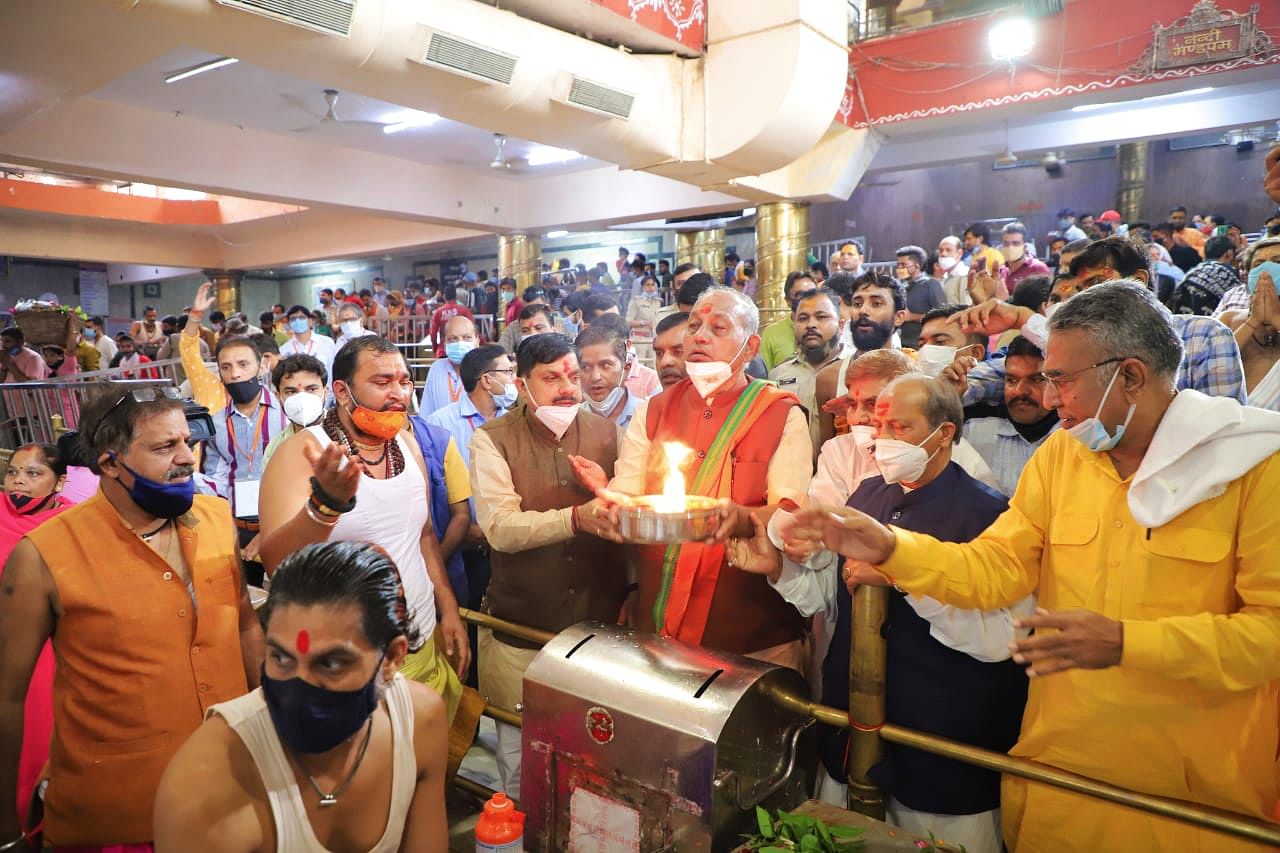