IMC officials said they plan to excavate and also renovate the temple that is of the Holkar era. They said there is a bawdi (step-well) near the temple.
Staff Reporter 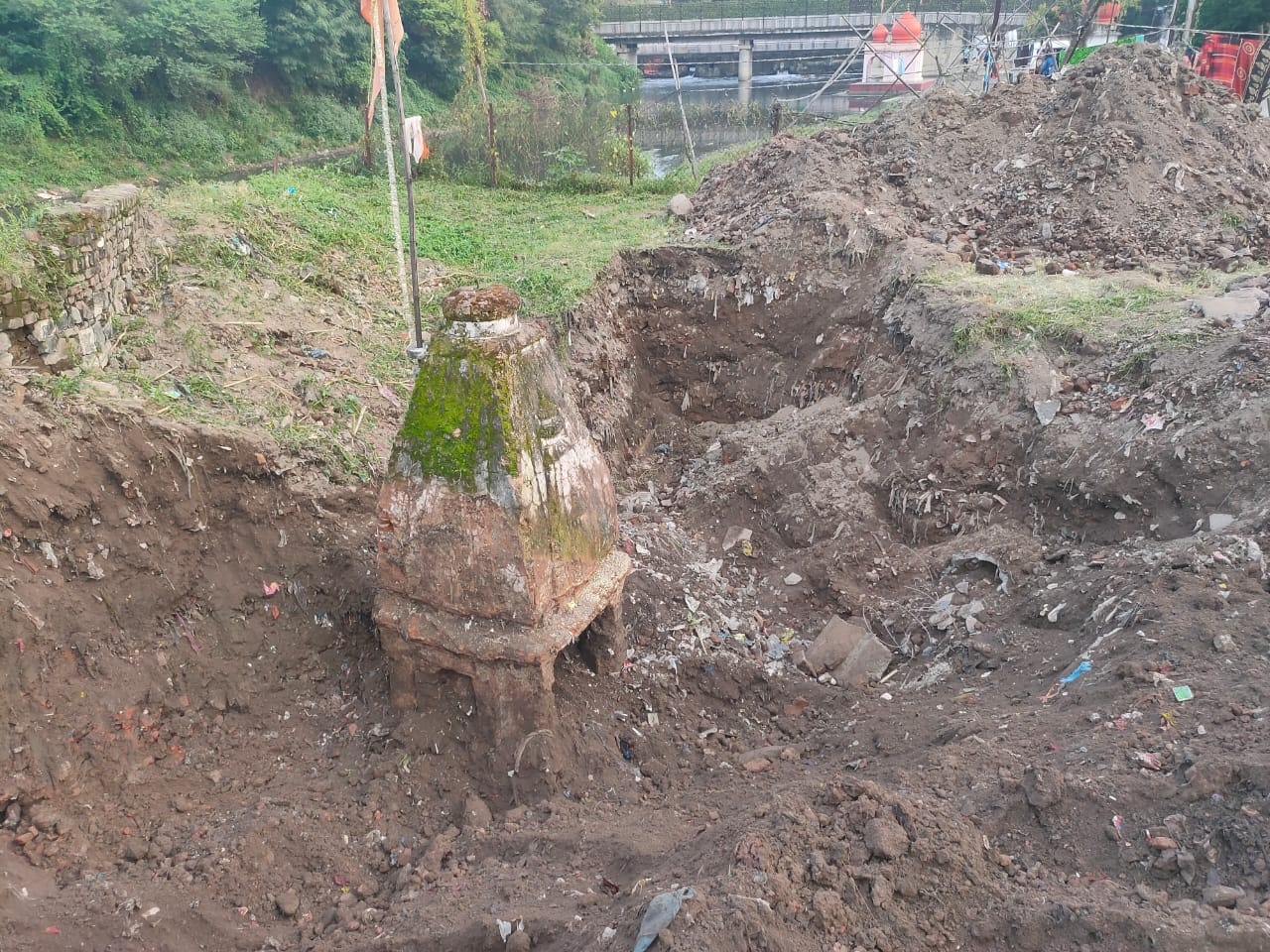 Indore (Madhya Pradesh): The IMC excavated the Lord Ganesha temple on Sunday which had got buried under earth and other debris over the years in Gangaur Ghat, on the banks of river Saraswati.

IMC officials said they plan to exavate and also renovate the temple that is of the Holkar era. They said there is a bawdi (step-well) near the temple.

Earlier on Saturday, the municipal commissioner Pratibha Pal went on inspection of Gangaur Ghar area where she found that a dome of a temple-like structure popping out of the land, and had instructed the officials to exavate the temple without using any machines so that the temple structure did not get damaged.

Camps for compounding in buildings which have additional construction, received 130 applications on Sunday. Indore Municipal Corporation in all 19 zonal offices conducted the camp.

IMC officials said that over 130 applications have been received on which the decisions will be taken. The decision will be on approving the compounding or demolishing the unauthorised structure.

Municipal commissioner Pratibha Pal said that amendment has been made in the bylaws of Rule 21 of the Madhya Pradesh Land Development Rules, 2012, for compounding unauthorised construction in buildings.

According to the revised rules, compounding can be done for up to 30 per cent of unauthorised construction in the buildings by charging a compounding fee.

In view of the amendment, Pal directed all the building officers and building inspectors to hold camps for doing compound work in buildings in their respective areas so that unauthorised constructions can be legalised.

The IMC officials took applications from the citizens who came to the camp and guided them about the compounding process. The camp will continue till October 14. 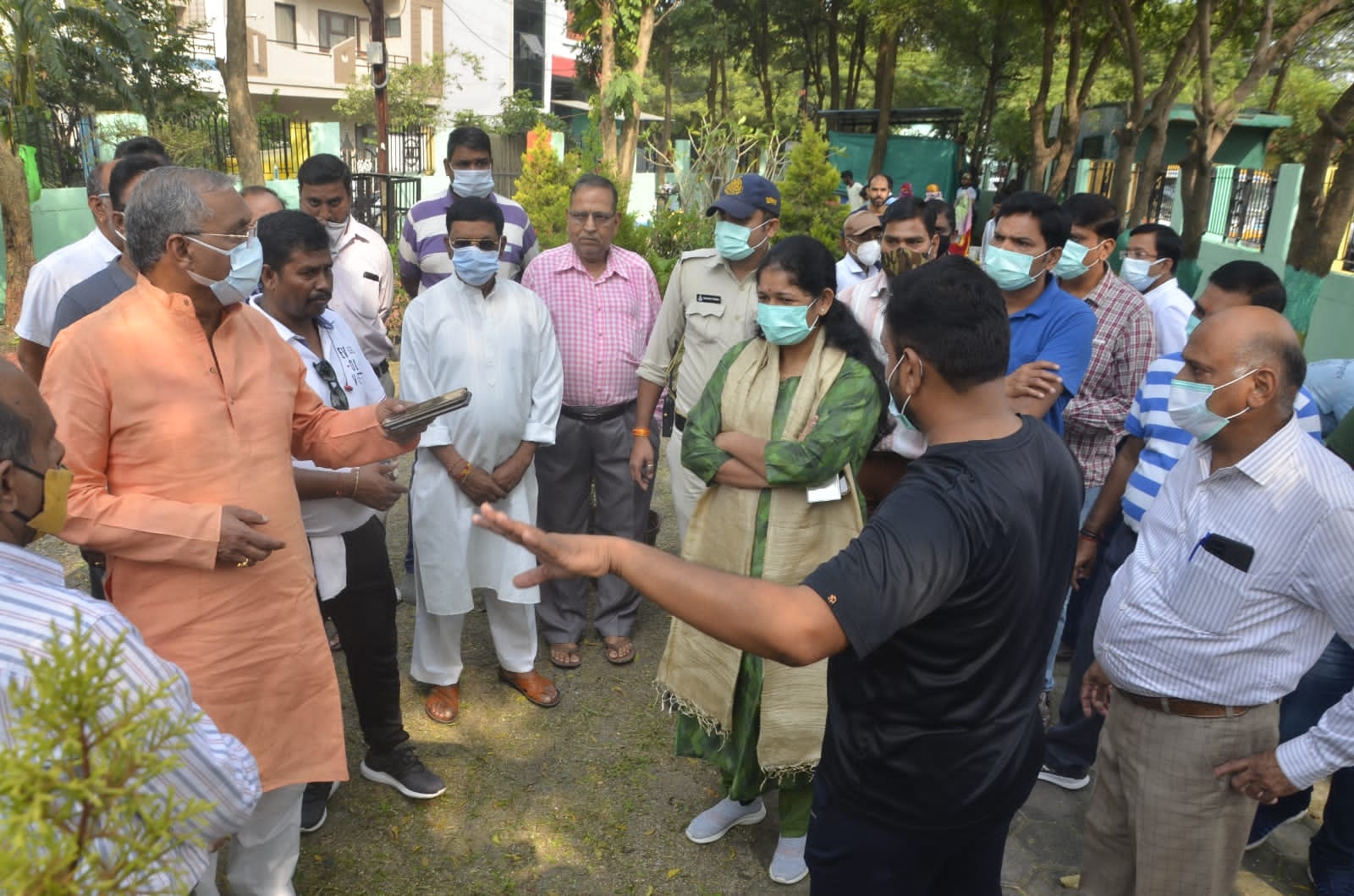 IMC commissioner Pratibha Pal on Sunday went on inspection of Rishi Siddhi Garden in Khajrana area which is under the development by the IMC. IMC officials said that the garden will be redeveloped and swings, badminton nets, sitting arrangements and other such facilities will be provided for the residents. Madhya PPradesh: Till Diggy is in Congress, BJP can never be defeated