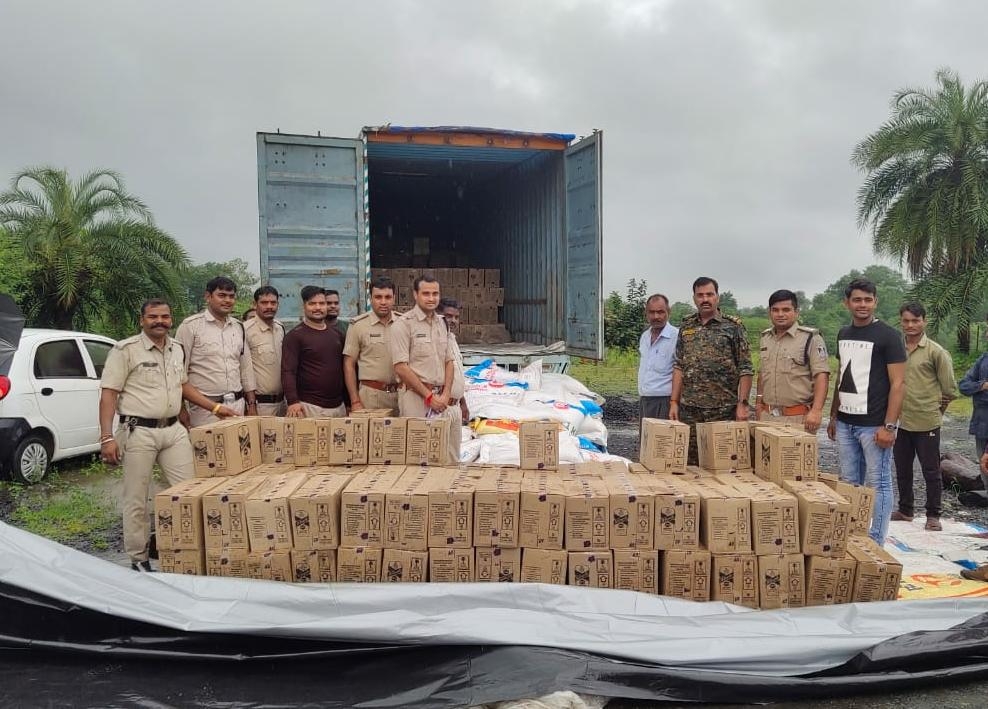 As per the inputs illicit liquor was being transported on a truck bearing number GJ 25 U 1415. Blockades were installed at: Ruthiai, Janjali, Binaganj. Police station in-charge Arun Singh Bhadoriya and his team stopped a truck coming from Shivpuri at Janjali check point.

A person alighted from the truck and fled while his companion was taken into custody. The detained person has been identified as Mahar Singh, 52, resident of Rewari district, Haryana and the name of the person who fled is Ravindra Jat, resident of Gohana, Haryana.

Madhya Pradesh: universities, colleges to reopen in MP from Sep 15 with 50% attendance