Madhya Pradesh: In the next 5 years, 5% of the country's exports to be from state

The goal of the state government is to include Madhya Pradesh in the top three states of the country in the Ease of Doing Business, said Minister Dattigaon.
Staff Reporter 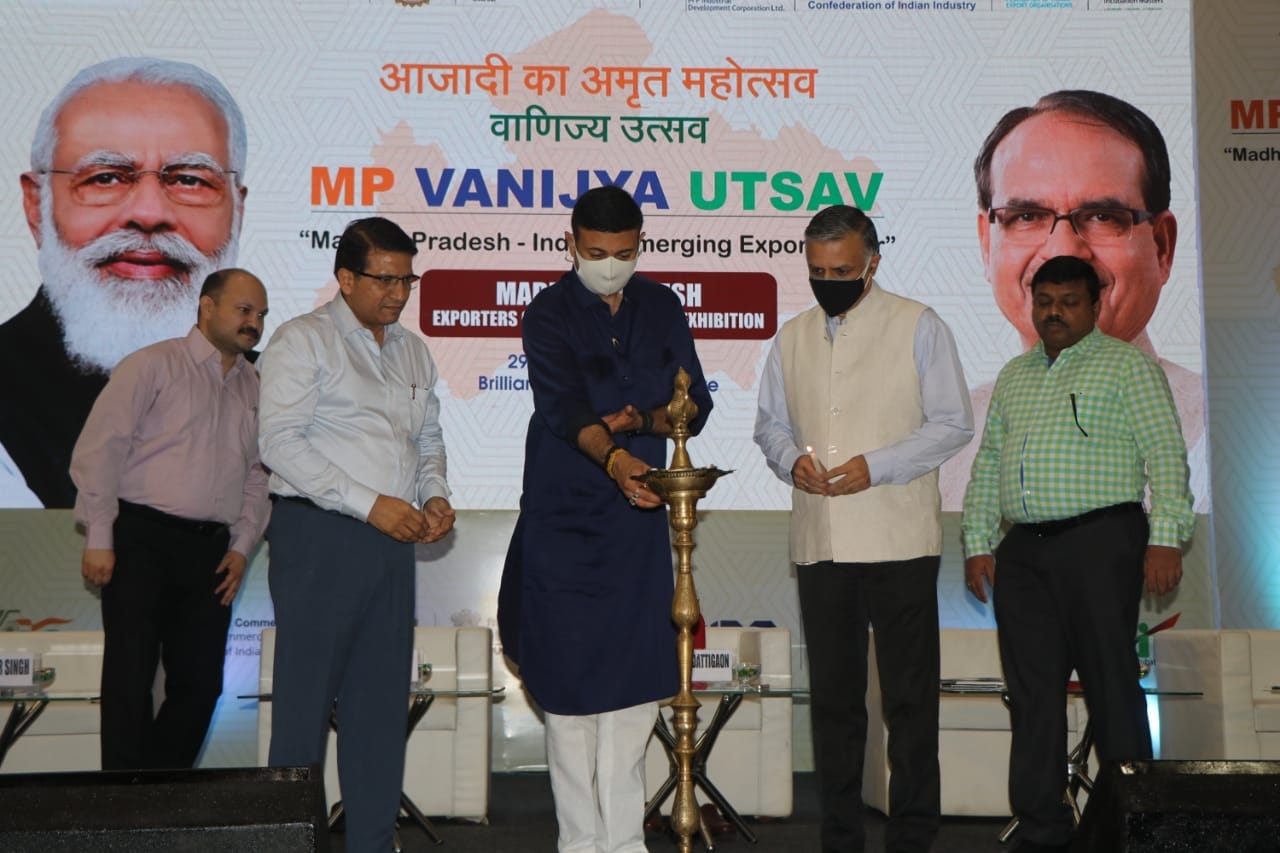 Indore (Madhya Pradesh): Under the Amrit Mahotsav of Azadi, the State Government and the Department of Commerce and Industry, Government of India, organized an exporters conclave at Brilliant Convention Center Indore on Wednesday to promote industry and trade in Madhya Pradesh. Industrial Policy and Investment Promotion Minister Rajvardhan Singh Dattigaon attended the program as the chief guest.

The goal of the state government is to include Madhya Pradesh in the top three states of the country in the Ease of Doing Business, said Minister Dattigaon.

He said that the share of the state in the total exports of the country was only 1.5% in the year 2017, which has increased to 2.2% in the year 2020. He said that the Madhya Pradesh government aims to increase the share of Madhya Pradesh in the country's total exports to 5% in the next five years. Along with this, the state government is making policy efforts so that Madhya Pradesh can also be included in the top 3 states of Ease of Doing Business. MP Trade Portal has been started by the Chief Minister Shivraj Singh Chouhan so that exports can be encouraged in the state and export policy is also being prepared at the state level. State level State Export Council has also been constituted under the guidance of Chief Minister Chouhan so that the capacity of the exporters can be increased and all possible help can be provided to them from the state government.

Minister Dattigaon said that in order to give new heights to the state in the field of exports, we have to ensure that there is no shortage in the quality of our products. Along with this, our exporters will also have to do a thorough study that how they can manufacture and export the best quality products at low cost.

During the program, Minister Dattigaon also inaugurated the exhibition of products related to "One District One Product" selected by the Government of India for 15 districts of Indore and Ujjain divisions. 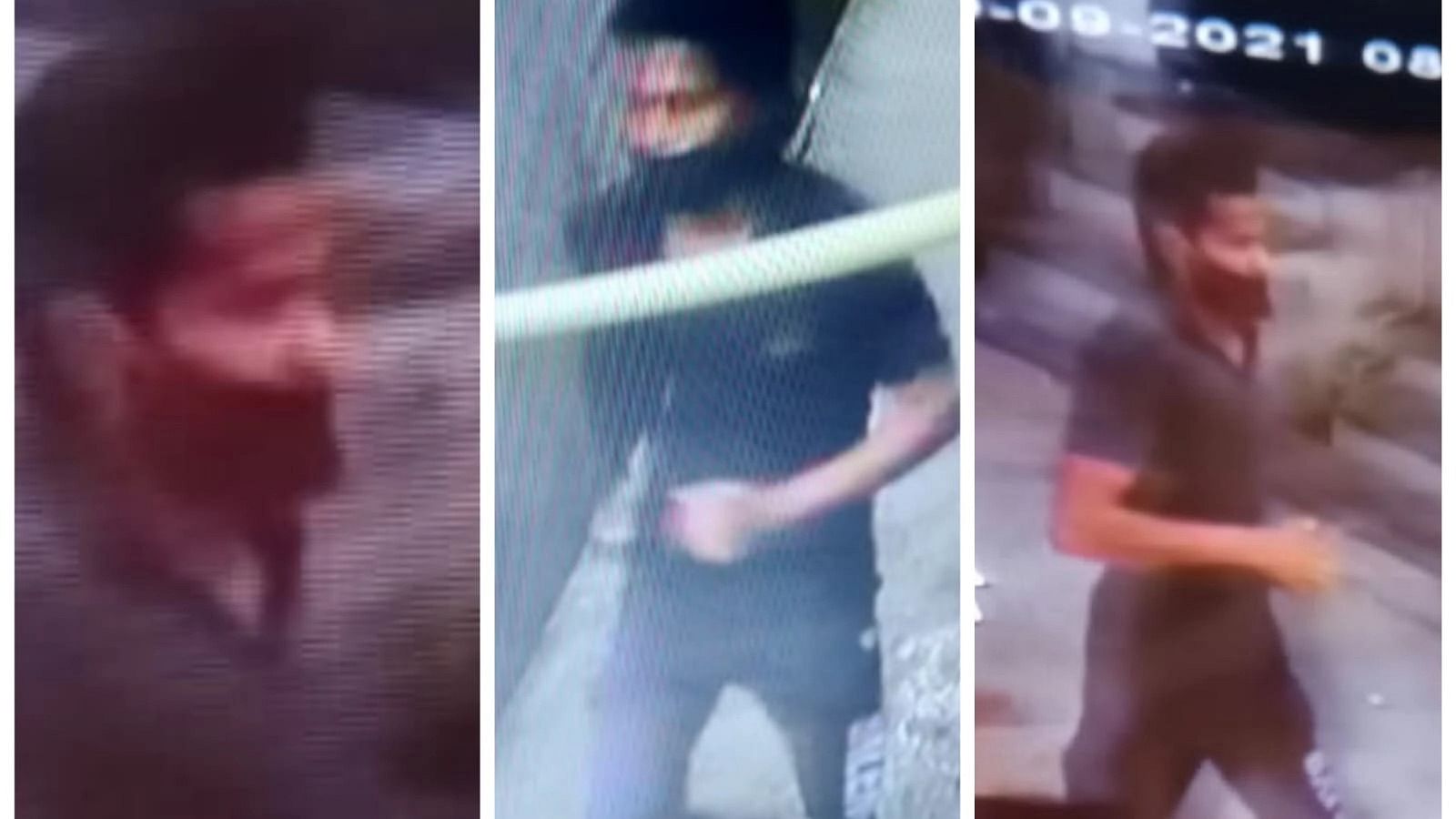