A 58-year-old coronavirus patient was declared dead twice in a day before he actually died at a government hospital in Madhya Pradesh's Vidisha district, his family claimed on Saturday.

The hospital management blamed a nurse for the mix-up but claimed it happened only once.

Goralal Kori, a railway employee and resident of Sultania village, was admitted to Atal Bihari Vajpayee Medical College and Hospital here on April 12 after he developed coronavirus-like symptoms, his son Kailash Kori said.

Around 2.30 am the next day, a hospital official informed him over phone that Goralal was critical and put on a ventilator, he said. "The same day (April 13) around 3 pm, I got a call that my father was in a very serious condition. When I rushed to the hospital, a nurse told me that they couldn't save him," Kailash said.

But then another nurse told him that he was alive but struggling to breathe, he added.

"Around 5 pm, I was told that my father needed tracheostomy (a surgical procedure carried out to help a person breathe). Late in the evening we got a call saying he died during the procedure. When we reached the hospital, the management said they cannot hand over the body as my father had tested COVID-19 positive," Kailash said.

"The next morning they gave us the death certificate but my brother said he wanted to see the body. When they showed him the body, it was of another person's. My brother went inside the ward to find my father on ventilator support," he claimed. 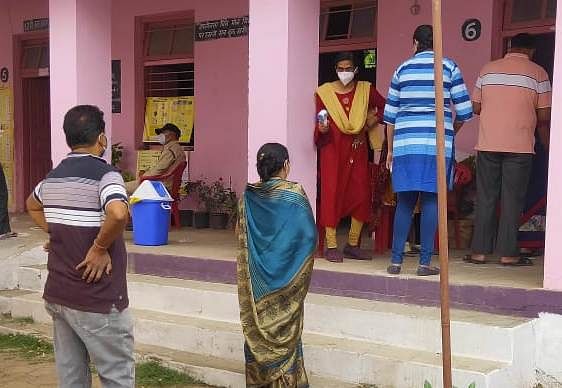 The hospital then retracted the death certificate and Kori's family returned home, only to receive a call in the evening informing that Goralal had finally succumbed. This time the sad news turned out to be true.

Asked about the mix-up, hospital dean Dr Sunil Nandeshwar said Goralal's heartbeats stopped when he was being put on ventilator but he was resuscitated. "In the meantime, a nurse misunderstood the situation and gave the wrong information," he said.

"The story is being blown out of proportion. We spent more than an hour resuscitating him but nobody is talking about that," Dr Nandeshwar said. 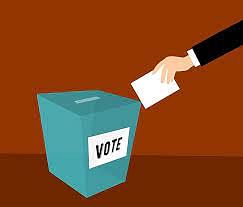