The Bill will also have a provision that will make it necessary to notify district collector a month in advance before formalising an inter-faith marriage.

Praising state government’s move, unit members submitted thanks giving letter to local BJP MLA Neena Verma here on Friday evening, which was addressed to chief minister Shivraj Singh Chouhan. The state government has maintained that it will enact legislation against love jihad for which necessary legal provisions will be made.

The BJP-led governments in Haryana and Uttar Pradesh are also reportedly considering legal provisions against love jihad even though the right to marry a person of one’s choice is guaranteed under Article 21 of Indian Constitution. The Bill will also have a provision that will make it necessary to notify the district collector a month in advance before formalising an inter-faith marriage.

Dhar district Hindu Jagran Manch president Harisingh Raghuvanshi said cases of love jihad have increased in Malwa region and many Hindu girls have fallen a prey to conspiracies in absence of a strict law. “Victims were exploited, became a victim of human trafficking and were even murdered,” he added. He said state government’s decision is praiseworthy and exhibits sensitivity of the government. 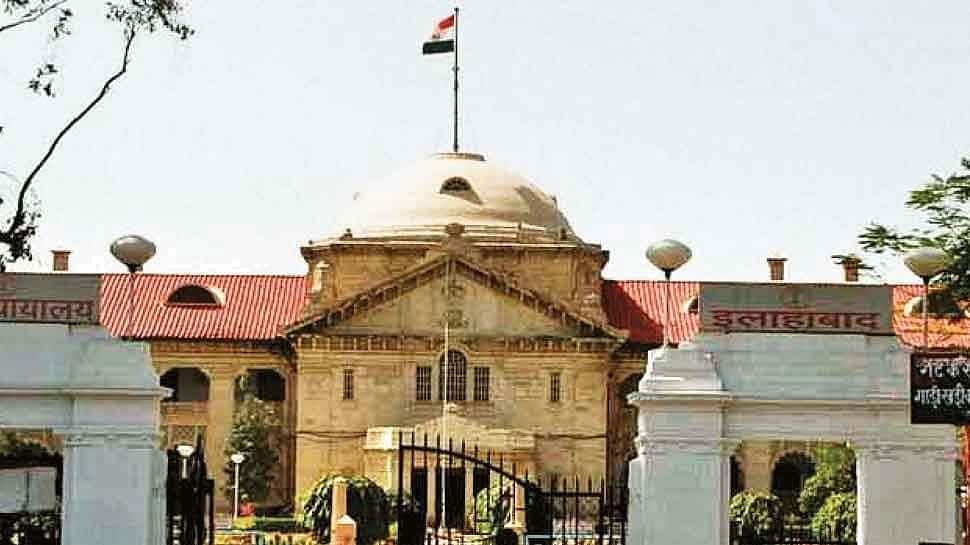