It is said that the accused had reached there to attend a funeral at the crematorium where they started gambling.
Staff Reporter 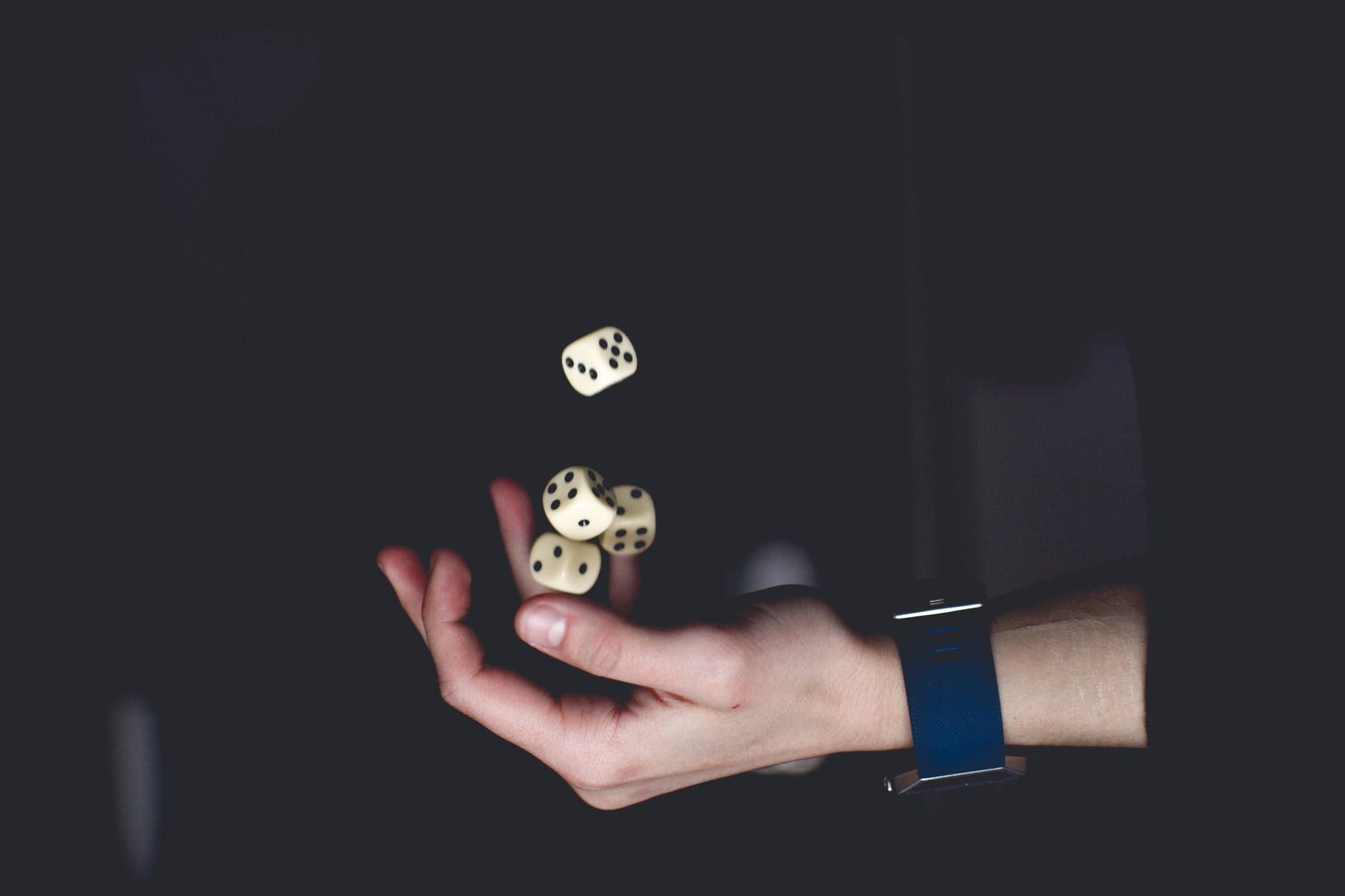 Indore (Madhya Pradesh): Police arrested four men from Malwa Mill Muktidham while they were gambling there on Tuesday. It is said that the accused had reached there to attend a funeral at the crematorium where they started gambling.

According to Pardeshipura police station in-charge Pankaj Dwivedi, information was received that four men were seen gambling in the crematorium. After the information, the police team reached there. The accused tried to flee from there but they were arrested by the police. Rs 6240 and playing cards were recovered from them.

The accused named Bharat, Om, Anil and Amit had reached the crematorium to attend a funeral. After the last rites, they started gambling there while other people left the place. The accused have been booked under the relevant section and further investigation is on. 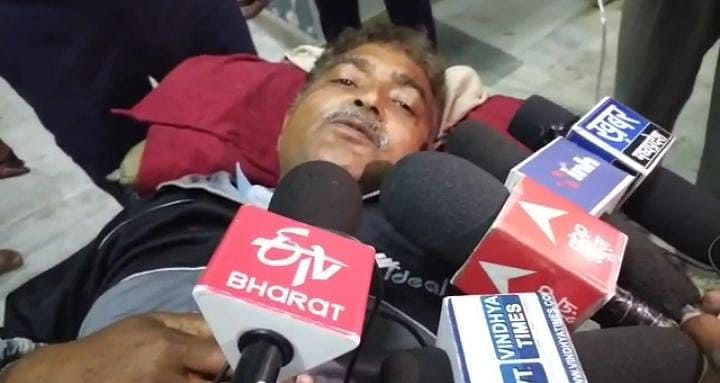