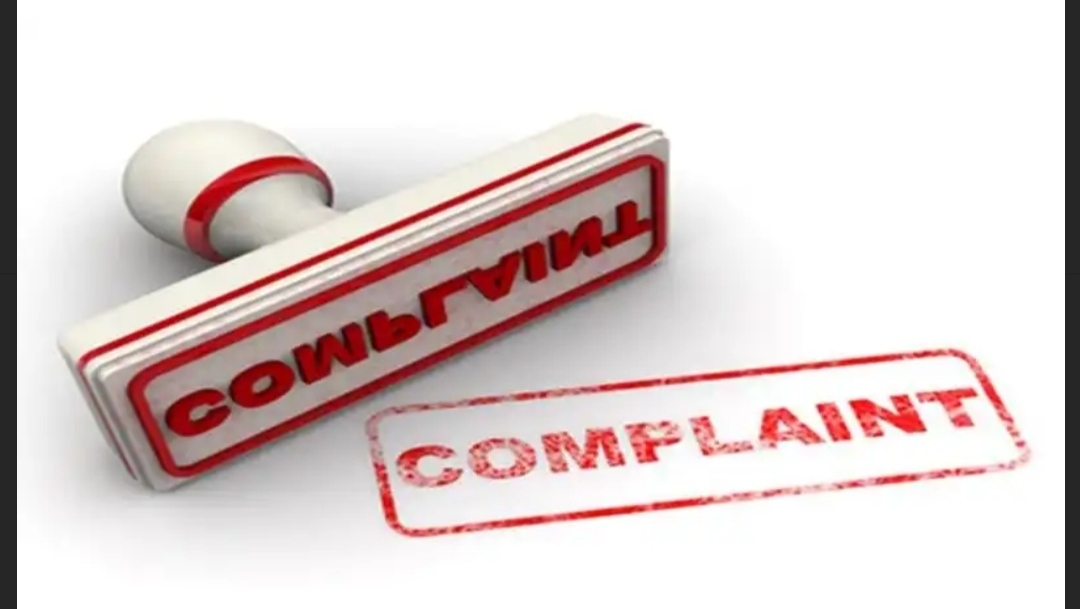 Indore (Madhya Pradesh): A forest guard has lodged a police complaint against his senior officer, an SDO, accusing him of threatening to shoot him with a gun and also torturing him mentally.

Forest guard Devendra Singh Tomar who is posted at Ralamandal has alleged in his complaint to Tejaji Nagar police that forest SDO Dinesh Vaskele has threatened him to shoot him.

"You might have a gun but I will shoot you right away," the SDO allegedly told Tomar.

In his complaint, Tomar said, “The incident took place on September 25, when I sought half-day leave from the officer for my daughter’s examination.

Tomar added that Vaskele has been mentally torturing him for a long time and telling me to do menial tasks.

"He (Vaskele) asks me to do his private tasks of home including asking to drop his kids to school, bringing his shoes from home and other tasks," Tomar said.

Responding to the allegations, Vaskele said, "How is it possible that I am asking Tomar to drop my kids to school when none of the schools are open?" He also rubbished the allegation that he tells Tomar to bring his shoes from his house.

Tomar added in his complaint, "If anything happens to me in future, then SDO should be held responsible."

Tomar also said that due to the mental torture he was facing, he might take some drastic step.

Forest department sources said that there have been other instances in the past when forest guards have sought transfer to other sections and not work under Vaskele.

Also, there was another complaint regarding Vaskele's abusive behaviour against a subordinate that was registered a couple of months back as well. Senior officers of the forest department did not take repeated calls for their comments on the forest guard's allegations.

Meanwhile, Tejaji Nagar police said that no FIR has been registered in this matter so far.

“He (Vaskele) asks me to do his private tasks of home including asking to drop his kids to school, bringing his shoes from home and other tasks,” Forest guard Devendra Singh Tomar said.

“Do I not wear my shoes from home while coming to the office,” SDO Dinesh Vaskele Said.