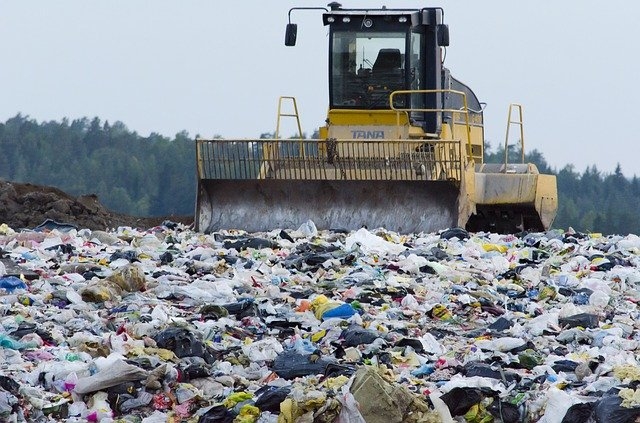 The vehicles had been hidden at villages in Nagda in adjoining Ujjain district, additional superintendent of police Puneet Gehlod said.

"We have seized five tankers of different transport firms, which were being used to dump industrial waste near Ajnar river for a long time," the official said, adding that the offices of the firms that own these vehicles are being raided.

The police have launched an investigation to track down the industrial units which were dumping the deadly waste near the river, located some 25 km from the district headquarters, he said.

Apart from polluting the river, the illegal dumping has spoiled the underground water being pumped out around it, the official said.

The prime accused Arun Nair and four others have been arrested for dumping effluents the river, which considered to be the lifeline of thousands of people in the region, he said, adding that a hunt is on to nab four other accused. 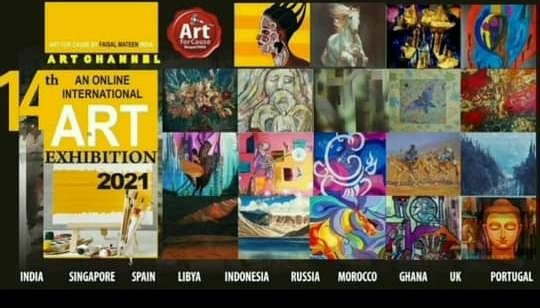