The argument between Muslim and Hindu communities began over a petty issue.

Mandsaur (Madhya Pradesh): In a combing patrol, cops from Sitamau police station were successful in nabbing five bounty criminals responsible for the communal dispute in Surjani village of the tehsil on Tuesday. According to the district superintendent of police (DSP) Anurag Sujania, the 19 accused including the arrested ones were found involved in spoiling the communal atmosphere during Navratri Garba festival at the mentioned village on October 2. The argument between Muslim and Hindu communities began over a petty issue. After which the Hindu section filed an FIR at Sitamau police station alleging that the other side had pelted stones at them. With sufficient evidence, the police registered a case under the relevant sections of the Indian Penal Court (IPC).

However, some dispute creators were apprehended in the past and the rest fled the spot. Cops had also issued a bounty of Rs 5k to give any information regarding the absconding accused. The accused include Raiesh son of Habibur Rahman Pathan (45), Sajid son of Abdul Sattar (35), Arshad son of Azam Khan Pathan (25), Jafar son of Lalkhan Pathan (40) and Sohail son of Jafar Khan Surjani (19). The investigation was successfully completed by police station in-charge Dinesh Prajapati under the guidance of the assistant superintendent of police (ASP), Garoth Mahendra Tarnekar and others. 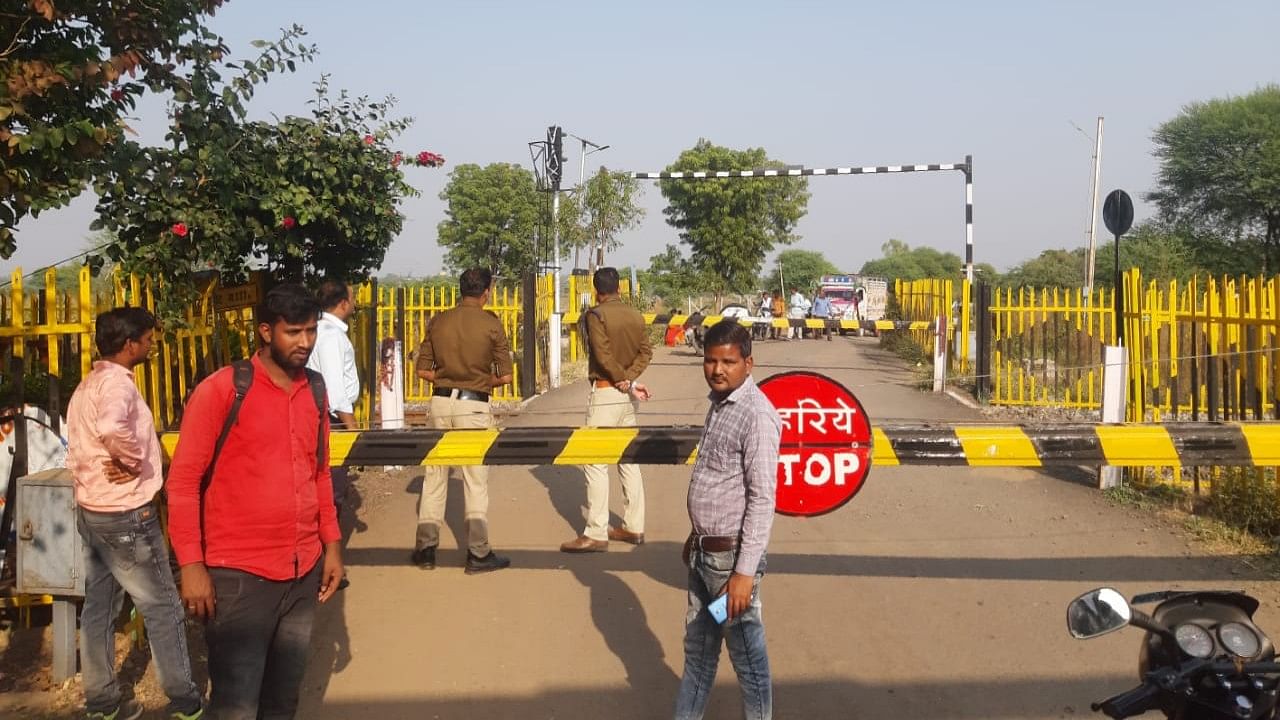