A team of forest officials rushed to the spot after they received information about the leopard. Villagers suspect movement of another leopard in the area.

A team of forest officials rushed to the spot after they received information about the leopard. Villagers suspect movement of another leopard in the area.

Farmer Dinesh said that on spotting a leopard in the cage, he immediately informed the villagers, who then alerted the local police and forest personnel. A team of forest officials including deputy ranger Pansemal Rajkamal Arya, deputy ranger Khetiya Raju Patil reached the spot to catch the leopard. They tranquilised the leopard and took it away to release it into a forest.

Forest officials said that the big cat which is a female leopard will be released in its natural habitat in Chandgarh forest area on the banks of Narmada river once the official procedure is complete. No one has been injured because of the leopard. Forest officials suspect that the leopard must have entered the farm in search of prey.

In the past few years, there have been around several incidents of man-animal conflict in the area. These are becoming more frequent due to development and other reasons of habitat loss. 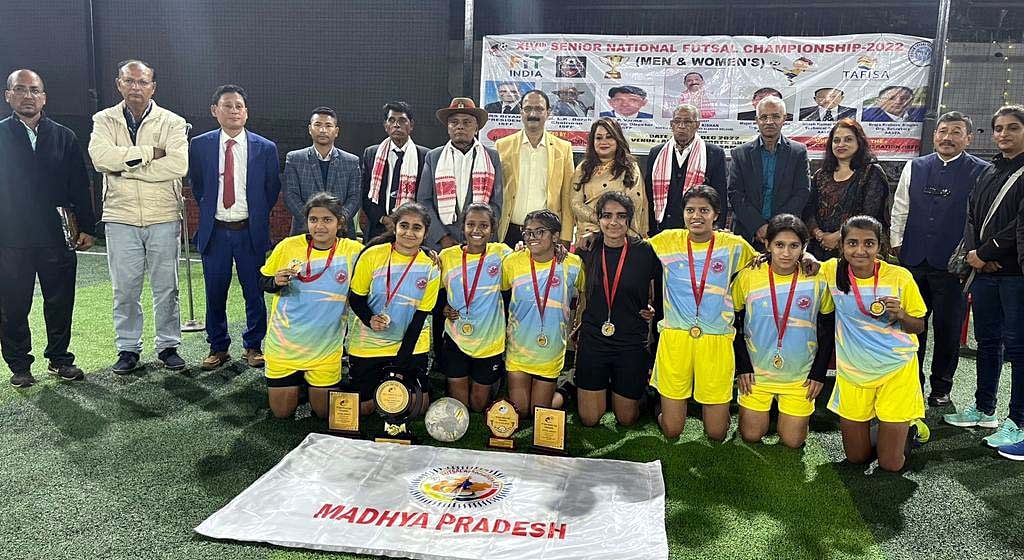