Madhya Pradesh: Factionalism on the rise in Badnawar BJP

In the latest incident, the district president of Yuva Morcha, Jai Surya, on Saturday announced the nomination of presidents of 24 divisions across Dhar district.

Badnawar (Madhya Pradesh): Ahead of the 2023 MP assembly election, BJP is struggling to hold its flock together due to internal bickering among various organisations. This could even prove to be hazardous for the party ahead of the state assembly election 2023.

In the latest incident, the district president of Yuva Morcha, Jai Surya, on Saturday announced the nomination of presidents of 24 divisions across Dhar district.

Soon afterwards, BJP district president Rajeev Yadav put the implementation of the announcement on hold till further orders. On the other hand, Surya claimed that the nominations of presidents have been announced after talking with the veteran leaders of the organisation and the party. Similarly, the district president has also put on hold the announcement of nominations of office bearers of Kisan Morcha and Minority Morcha Sangh.

Large-scale bickering and tension between old school BJP leaders of various organisations have escalated squabbles within the party. Factionalism within the party is not a good sign ahead of the next assembly elections.

The disciplined workers and genuine supporters are not happy with the situation within the party. BJP sources pointed out that the lack of a dedicated central observer has also augmented the crisis.

On the other hand, the process of congratulating the newly appointed presidents has started. The workers celebrated the appointments with fireworks and drum beats at many places., Badnore Mandal Yuva Morcha at the local bus stand. Supporters of Harish Jarani expressed happiness at his appointment. 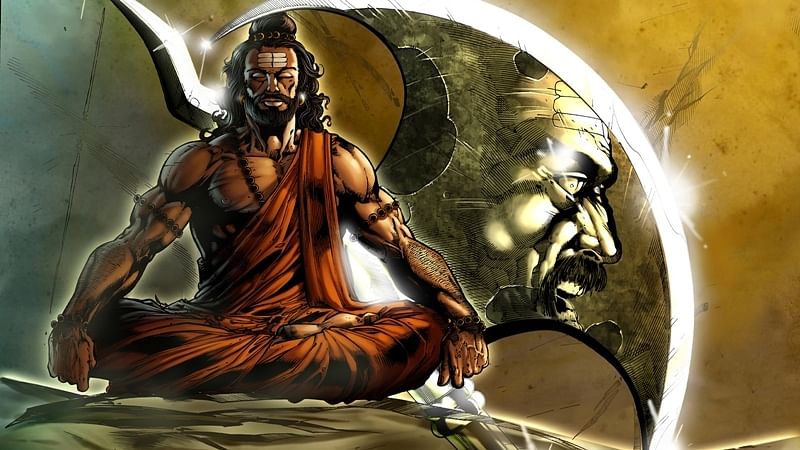 Indore: Traditional procession of Lord Parshuram to take out on Tuesday