Madhya Pradesh: Even after paying off bank loan, lease docs not given

After Block Congress intervention, bank manager gives assurance that they will be given within three days
FP News Service 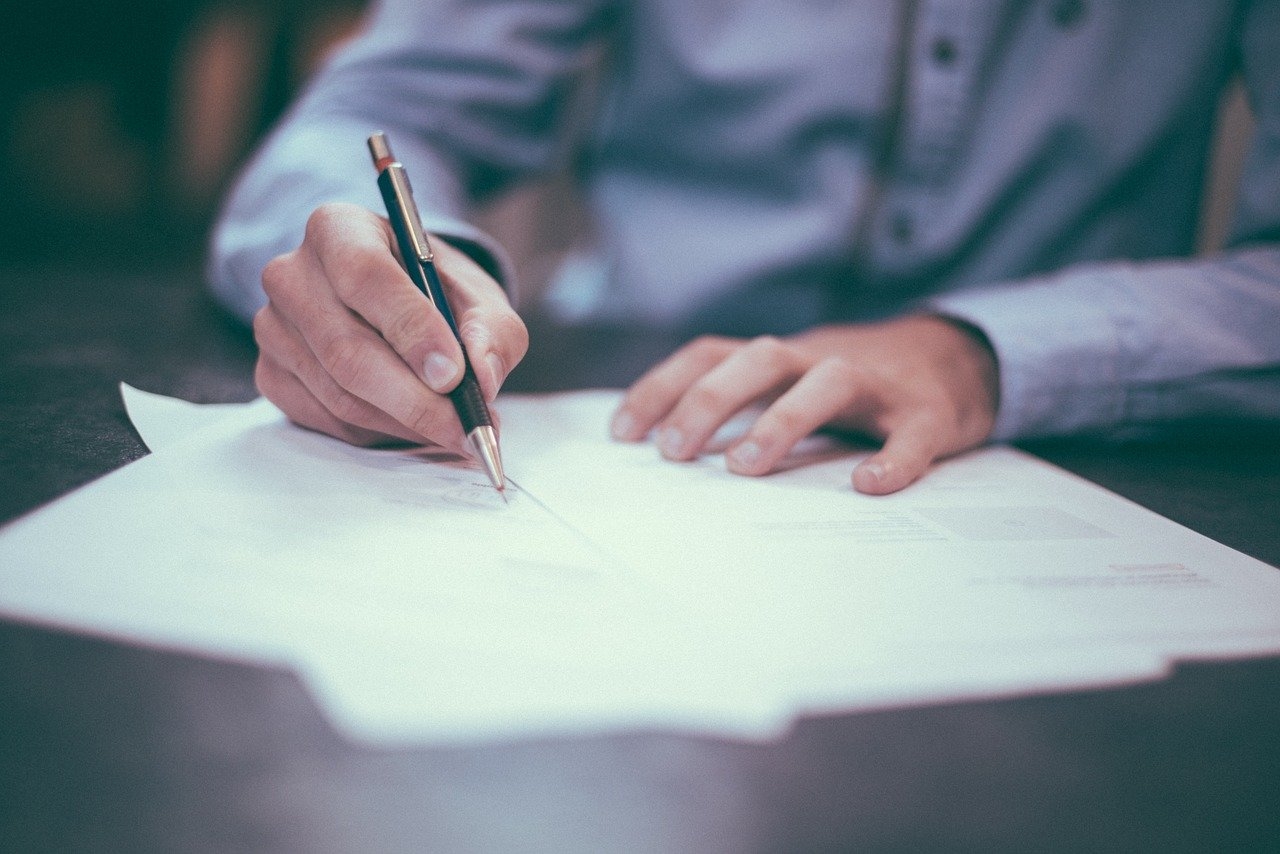 Kanwarlal Damami, a resident of Banskhedi, said that he had taken a loan from a bank in Pipliyamandi in the name of his wife, Kushalbai. Some loan amount remained pending after a major portiomn of the loan amount was deposited in the bank. The pending amount was deposited in March 2021. On Monday, when he went to the local branch of the bank, the manager allegedly misbehaved with him. 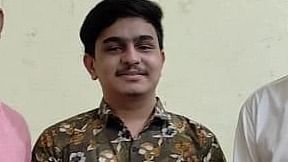