28 people from Dwarkapuri area were travelling to Mathura in the bus, three children from city were killed in the tragic incident
Staff Reporter

Indore (Madhya Pradesh): Police on Wednesday arrested the bus driver for recklessly driving the bus due to which three children from the city were killed in a tragic accident in Guna district a few days ago. The errant driver was hiding at a place in Vijay Nagar area to evade arrest. He was handed over to Guna police for further action.

According to the police, some people from Dwarkapuri area of the city were on their way to Mathura in a bus when their bus rammed a stationary truck near Chachoda area in Guna district the day after Diwali. 28 people were sitting on the bus. Three children named Madhav Sharma, Durga Sharma and Rohit Sharma were killed as they could not get out of the bus that caught fire after the accident.

After receiving information, Guna police reached the city and took the errant driver to Guna for further action. 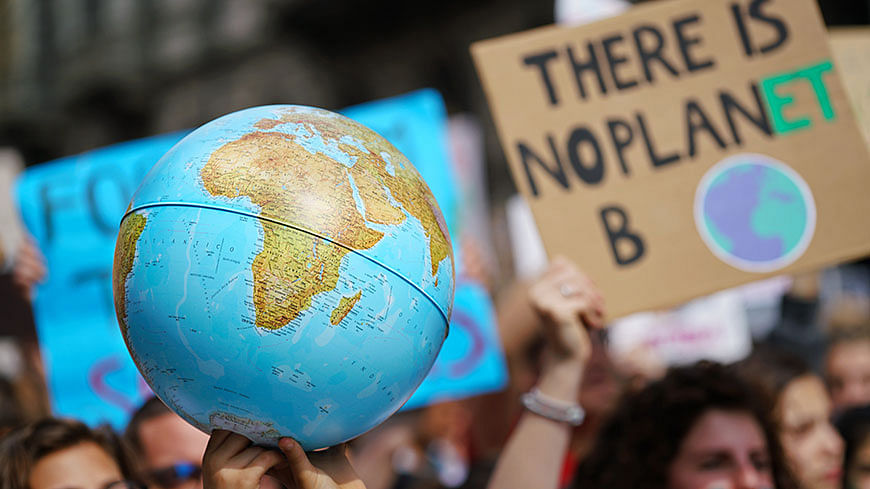