Alot (Madhya Pradesh): Taking a note of the encroachments on Kanak Parvat, the center of the city's faith, the local administration cleared the illegal construction and freed the land.

A team of local administration, municipal council and police cleared the encroachment on the Kanak Parwat, which houses the famous Shri Anadi Kalpeshwar Mahadev Temple.

On the orders of SDM Rajesh Kumar Shukla, a team led by naib tehsildar Ranu Mal, Dhola Patwari, Vijay Singh, girdawar GS Lohar, along with the entire revenue staff and municipal council demolished the encroachment on Kanak Parvat on Friday.

The administration razed a house constructed illegally by one Chandabai. Patwati on receiving complaints about the illegal structure being raised on the premises had visited the site and directed to stop the work. The concerned person was asked to appear at the Tehsil office with the required documents. However, the documents presented did not seem genuine. A notice was served on her on Friday.

The revenue team reached the site and demolished the encroachment. Chandabai and her family members tried to stop the team and even pleaded with the administration to stop the drive, however, the demolition continued.

The family claimed that there were other illegal structures on the premises but the administration was not targeting them.

Naib Tehsildar Ranu Mann assured action against all encroachments on the premises. Encroaching upon the land, dozens of people have built houses on the mountain and the reports regarding the same have been published many times by the media. 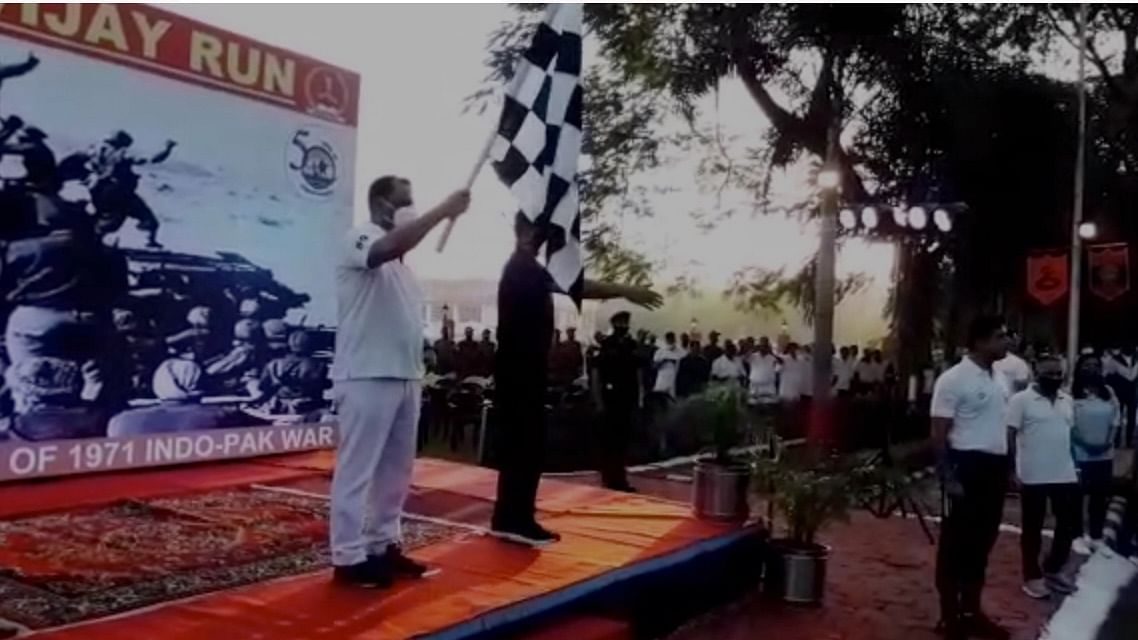