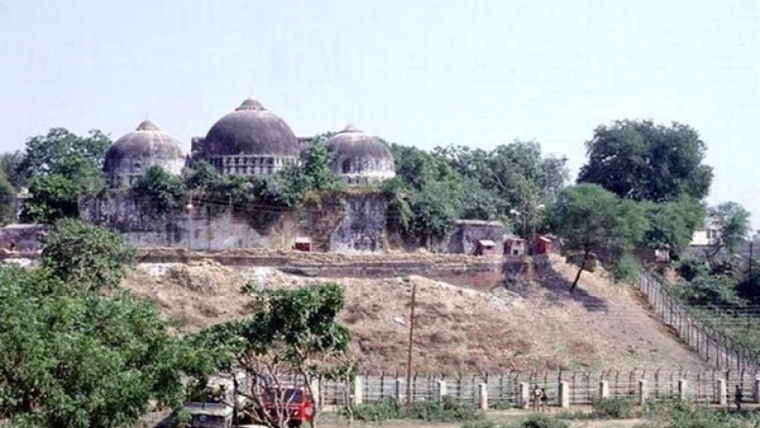 Indore: Ayodhya, an ancient city which has seen tremendous ups-&-down in the past over 500 years, will see the bhoomi-poojan and construction of the Ram temple from Wednesday. This town has a place in the heart of thousands of people of Malwa-Nimar region.

Recalling the Ayodhya Movement, social observers of the region say there were two significant dates - November 9, 1989, when the first ‘Kar Seva’ was started and December 6, 1992, when the second ‘Kar-Seva’ was held for ‘Shilanyas’ of the construction of the Ram Temple.

‘Participation from Malwa region, including the rural areas, in the Ayodhya movement kept on rising. As per some initial estimates during the Shilanyas on December 6, 1992 around 5000 people from the region carrying ‘Ram Shilas’ went to Ayodhya to carry-out ‘Kar-Seva’ there. But the number doubled when an attempt was made to start construction of the temple and an estimated 25,000 people went from this region to Ayodhya’, says Hukumchand Sanwla, VHP, International Vice-President, who was Madhya Bharat Prant organisational secretary of RSS in 90’s. 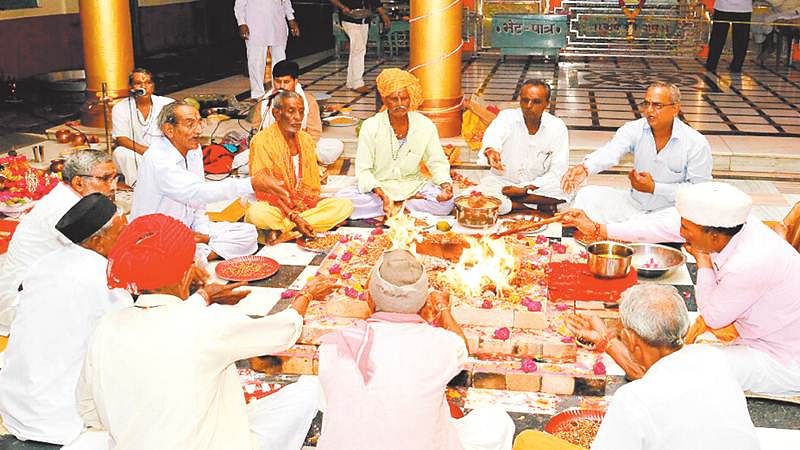 Apart from the common people the Ayodhya Movement had attracted the elite and intellectual class as well. Among the people who went to Ayodhya in 1992 were young advocates, practising doctors, architects and chartered accountants. In the later years, the results of this homogenous participation of the people turned this region as the epicentre of ‘Hindutava’.

Prakash Solapurkar, senior Pracharak of RSS, who is aware of the history of the movement, said that the Ayodhya movement had attracted support not only in the cities, but in the rural areas also.

‘We got full support of people : Sheth

Becoming nostalgic, Atul Sheth, a city-based architect, says that I was a part of the ‘special battalion of 60 people’. The battalion had the people from the profession of practising doctors, advocates, architects of the city. ‘My family members were against my decision of going to Ayodhya as in 1989 Kar-Sevaks were shot at and my wife was pregnant. During our visit from Indore to Ayodhya and in return journey, we got total support of public who gave us food along the way when they come to know that we were Kar-Sevaks’ and going Ayodhya for construction of the Ram Temple’ Sheth recalls. 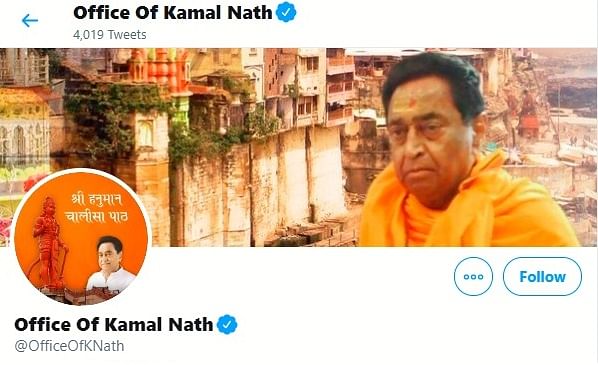