According to the police, the body of Bheru Singh, 70, was recovered from the dam on Tuesday.
Staff Reporter 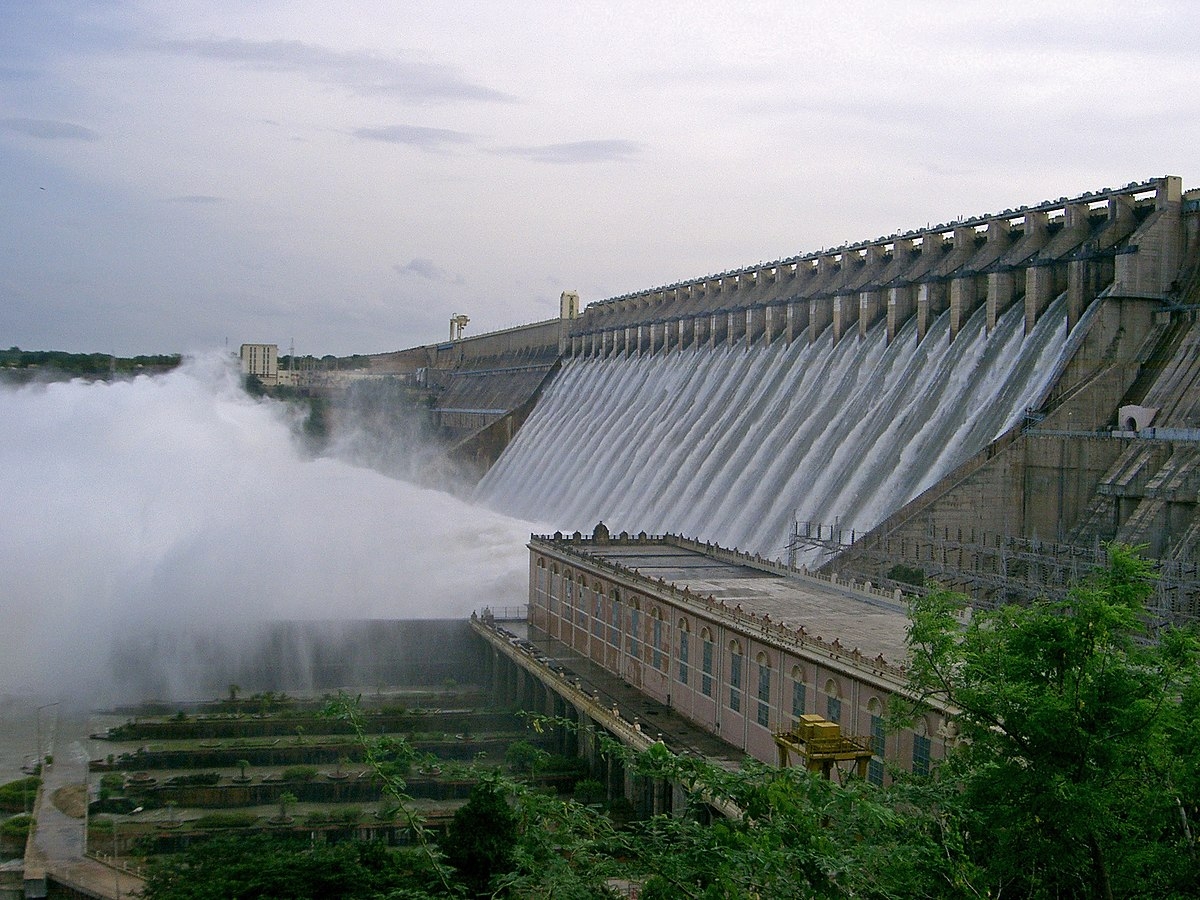 Indore (Madhya Pradesh): An elderly man drowned in Yashwant Sagar Dam on Tuesday. The police sent the body to the district hospital for an autopsy, but the doctors refused to perform the autopsy saying that the spot falls under the Hatod police station jurisdiction and told them to perform the autopsy in Hatod.

According to the police, the body of Bheru Singh, 70, was recovered from the dam on Tuesday. It is said that he fell into the dam and drowned as he did not know how to swim. No injury marks were found on the body. With the help of villagers, the body was taken out of the dam and it was sent to the district hospital for an autopsy. 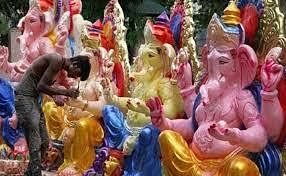