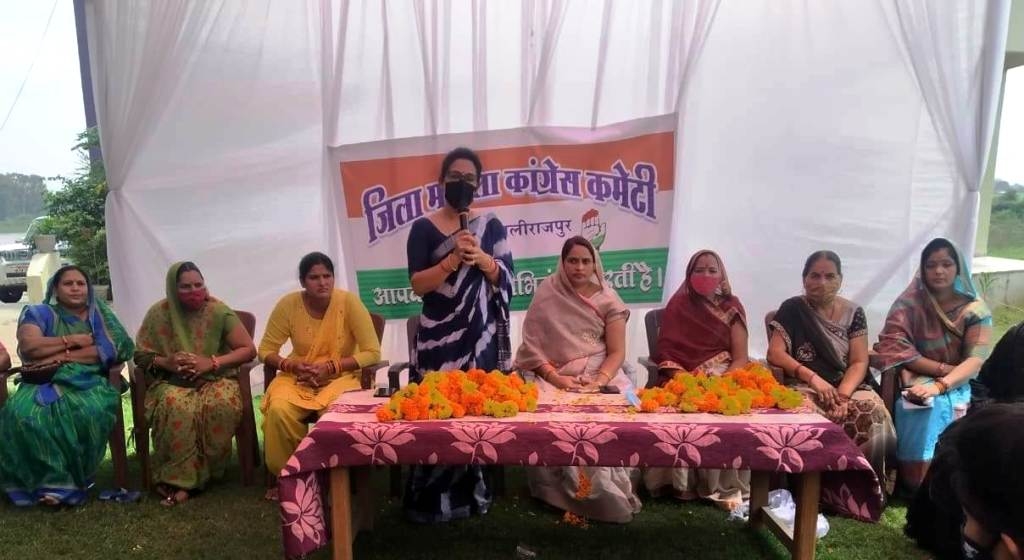 The meet of District Mahila Congress Committee was held in the chairmanship of Jobat assembly’s assistant incharge Vijeta Tridevi.

Vijeta Trivedi while addressing the gathering said, “Crime against women has increased a lot under BJP’s government. Criminals are moving fearlessly. The BJP government is protecting such criminals instead of taking action against them. Women are equal to men in all fields. Now we have to make Congress victorious with a high majority in the coming by-elections.” 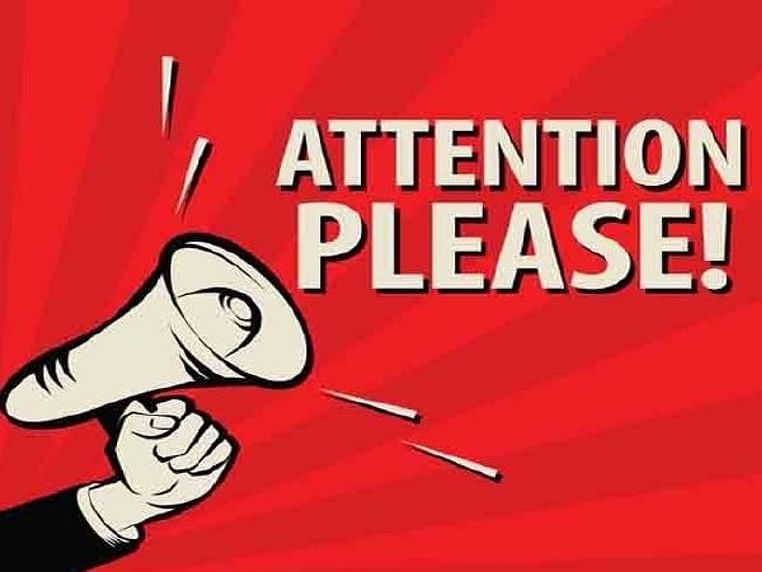