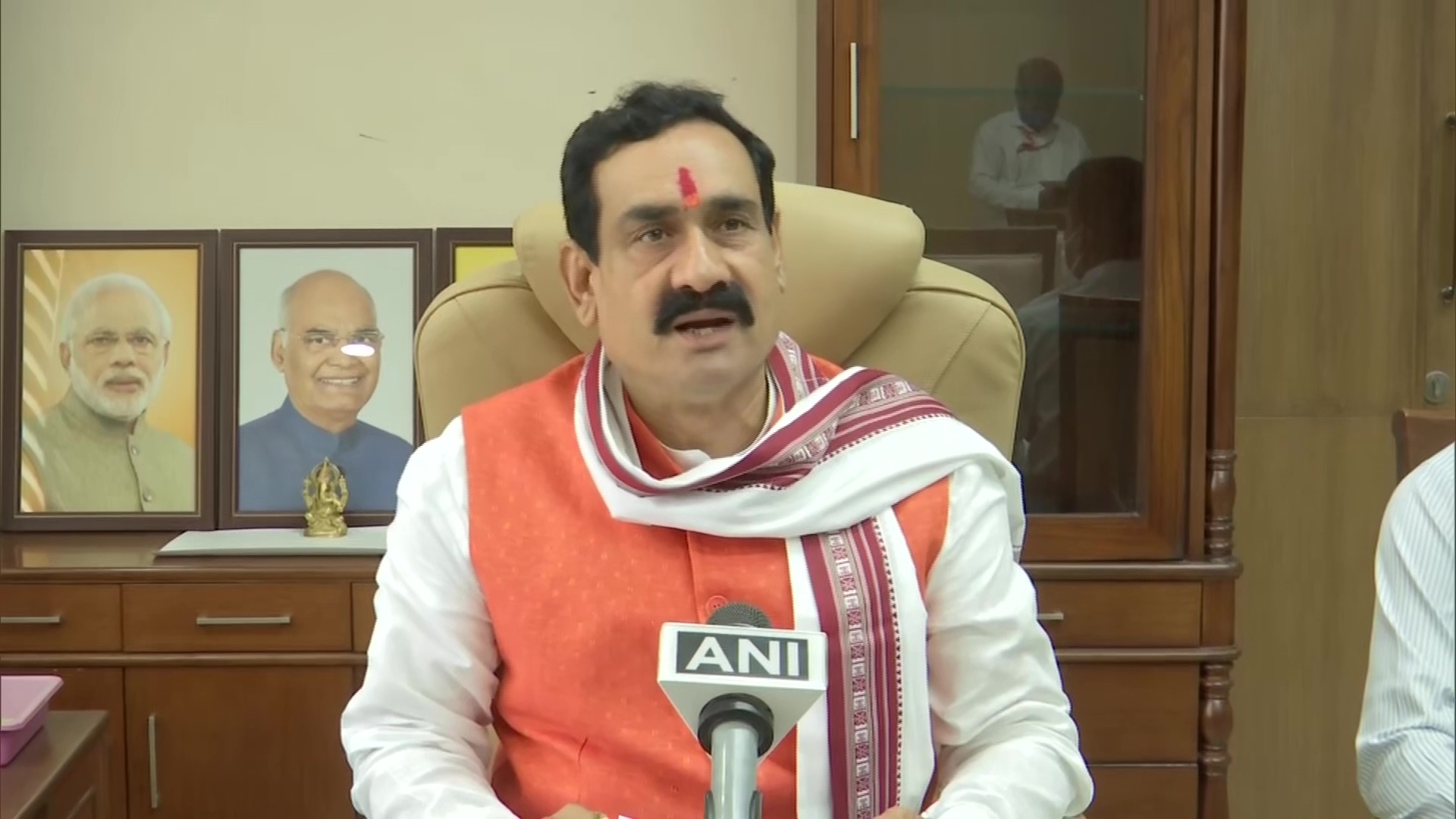 Madhya Pradesh Home Minister Narottam Mishra on Friday said that the Digvijay Singh and Kamal Nath governments in the state were the most corrupt.

"State governments that were under former Chief Ministers Digvijay Singh and Kamal Nath's regime were the most corrupt. Many reports had stated the same," the Minister said at a press conference.

Talking about the impact of Naxals in the state, he noted that during his tenure the activities of the group have reduced.

"During Digvijay Singh's tenure, the Congress was unable to prevent attacks by Naxals. Such attacks had risen in their regime. We will not let any of their activities succeed. I appeal to all the citizens to not worry," he added.

Reacting to the ongoing farmers' protest he said, "The tukde tukde gang is running campaigns only based on apprehensions. Firstly, they protested against the Citizenship Amendment Act (CAA) and now these farm laws. This gang will not succeed." Speaking on the forthcoming West Bengal Assembly elections, he alleged, "Chief Minister Mamata Banerjee is running coal mafias, drug mafias and poll mafias in the state. I hope she no longer remains the Chief Minister of the state.' He stated that Chief Minister Shivraj Singh Chouhan's government follows only the Constitution and nothing else.