Madhya Pradesh: Devotees protest against administration for not allowing to take out the royal ride of Baba Baijnath 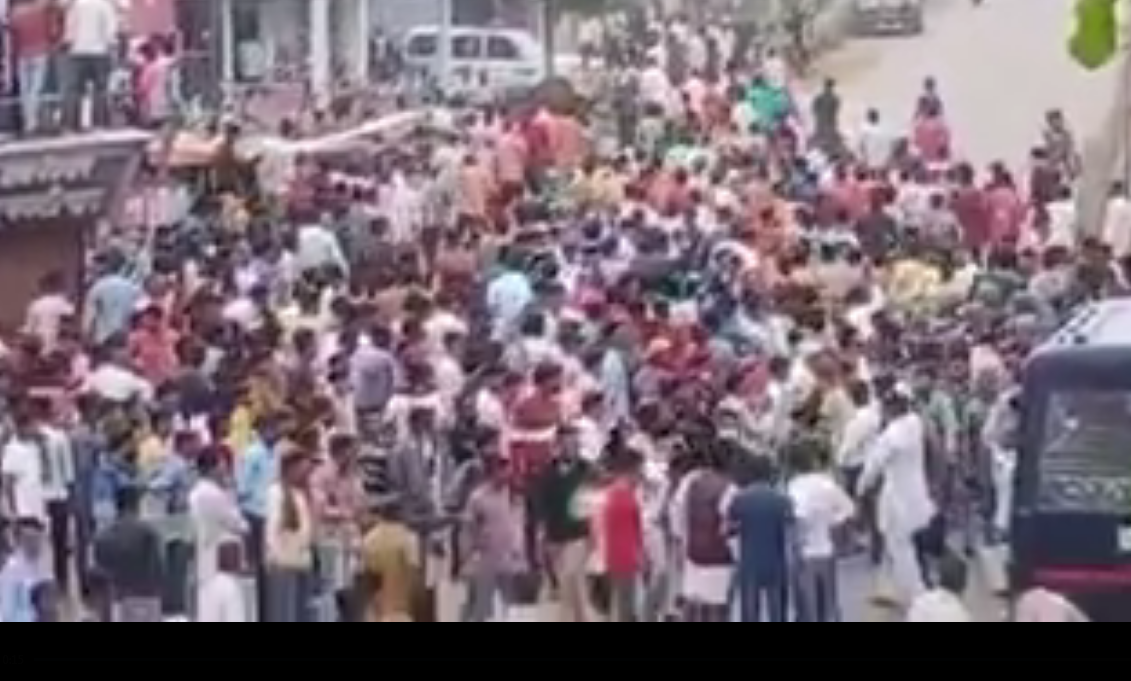 Agar (Madhya Pradesh): The royal ride of ancient Baba Baijnath located in the town is taken out every year in Sawan, but due to Covid-19 this time the administration denied the go-ahead for the same this year. The administrative decision was opposed by various Hindu organisations following a Naka chakka jam at Cantonment on Indore Kota Road.

Congress MLA Vipin Wankhede also reached Baijnath with his supporters and joined the protest. Swinging into action the district police arrested him and sent him to Nalkheda jail. In fact, every year in Agar, a royal ride of Baba Baijnath is taken out on the last Monday of Sawan and a mass feast is organised, but due to Covid-19, it was decided not to take this ride last year and this year too.

This year, however, administration on the demands of the devotees, on August 16, took out the ride secretly from Baijnath at 7:00 in the morning and without informing anyone, this ride ended at the old agricultural produce market after touring the city. There was a strong protest by the devotees on this attitude of the administration. The protest was also held last Monday, August 16. On the same day, Minister Hardeep Singh Dung, who had come to the rest house, gave a statement in front of the media that he had spoken to the SP and the Collector and on the next Monday on August 23 this ride will again be taken out in its usual traditional manner at 2:00 pm.

Meanwhile, on Friday, August 20, a letter by Chairman of Baijnath Bhakt Mandal Hanuman Das Gupta was released in which the administration was told by the Bhakt Mandal that it has postponed the ride. Since then, there was a protest by various Hindu organisations to take out the ride. On Monday, August 23, when the ride was not taken out at the scheduled time, various Hindu organisations and devotees became agitated and groups were formed on Indore Kota Road protesting against the administration. The police dispersed the crowd using mild force, while local MLA Vipin Wankhede along with Congress members staged a sit-in to protest at Baijnath temple. MLA Vankhede and other Congress members were arrested by the police and sent to Nalkheda jail.

The police have registered a case against 70 people for obstructing government work by conducting Chakka Jam at Agar Cantonment Naka, gathering people illegally, throwing stones at police and damaging government property to protest against the postponing of the royal ride of Baijnath Mahadev. 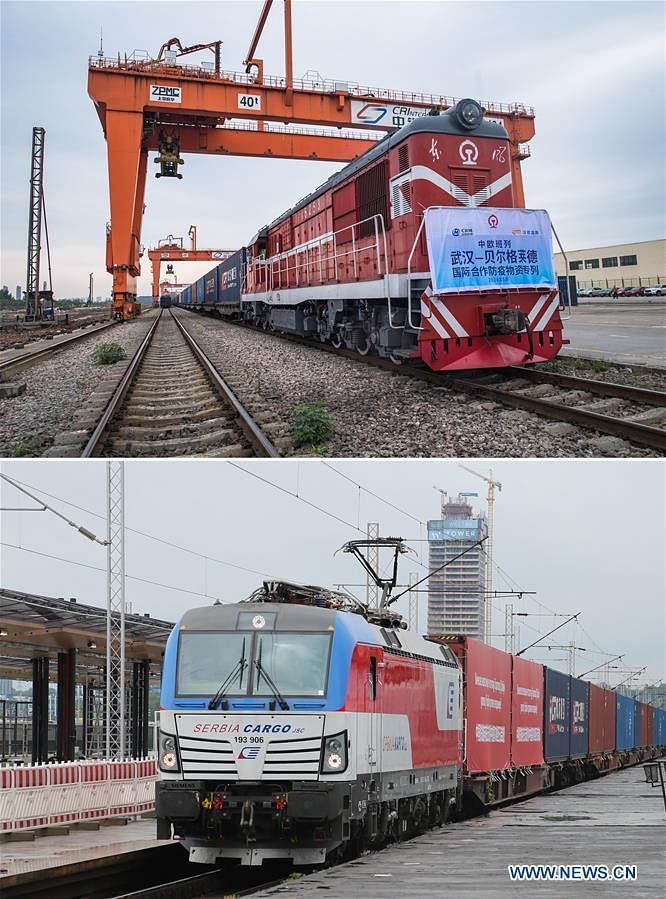