On behalf of the Dal millers of the State, All India Dal Mill Association has sent a memorandum to the Chief Minister Shivraj Singh Chouhan, making the demand.
Staff Reporter 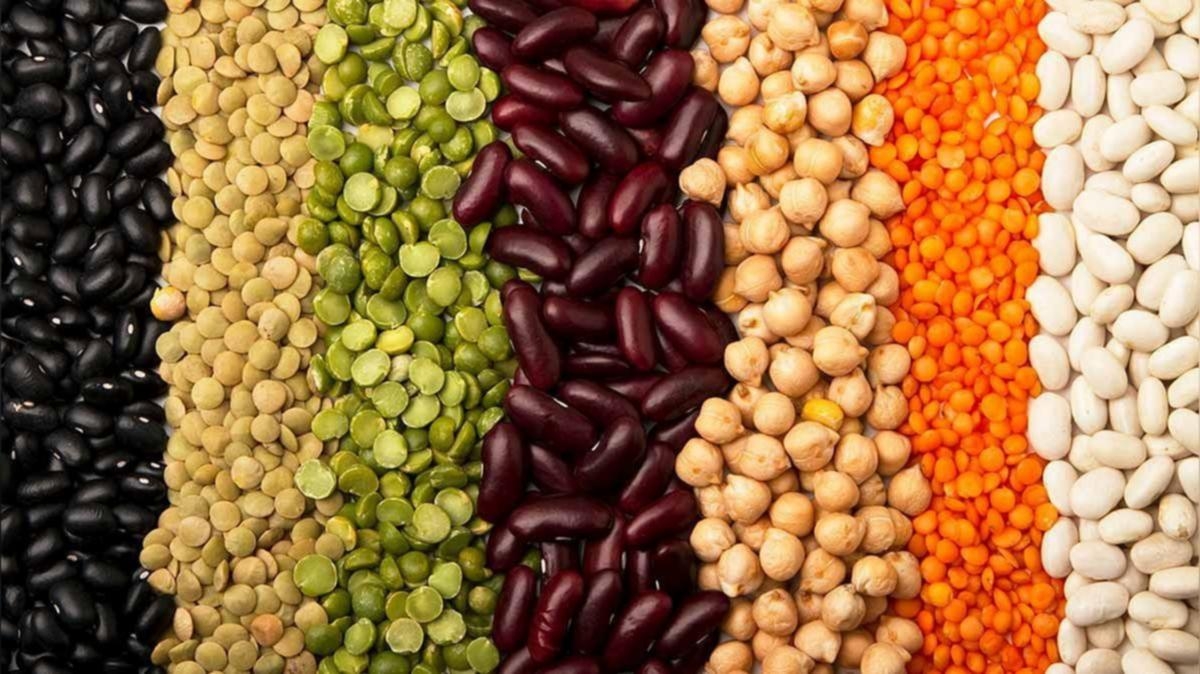 Indore (Madhya Pradesh): The Dal millers of the State have demanded exemption from mandi fees levied on pulses coming from other states.

On behalf of the Dal millers of the State, All India Dal Mill Association has sent a memorandum to the Chief Minister Shivraj Singh Chouhan, making the demand.

Suresh Agrawal, national president of the association informed on Saturday that for many years, the state's pulse industries had been given complete exemption from paying mandi fee on pulses imported from other states by the Madhya Pradesh government. Since, this exemption has been stopped the pulses industries are lagging behind competition from other states.
Agrawal said that we have apprised the Chief Minister that due to imposition of mandi fees the local mills are not running on full capacity and they are falling behind competition mainly from mill owners of Gujarat, Maharashtra, Chhattisgarh, Rajasthan, Andhra Pradesh and Karnataka.

Agrawal said that from the pulses produced in the State i.e., Tur, Urad, Mung, Masoor etc. the mills are able to run only for about 2 to 4 months, as their production is not much in the state. In order to run their mills, they have to import pulses from other states, for which they have to pay mandi tax. Agrawal said that millers in states like Maharashtra, Gujarat, Chhattisgarh etc., don't have to pay mandi fee on imported pulses. Because of this, the pulses there are sold at Rs 2 per kg less in those states compared to Madhya Pradesh. 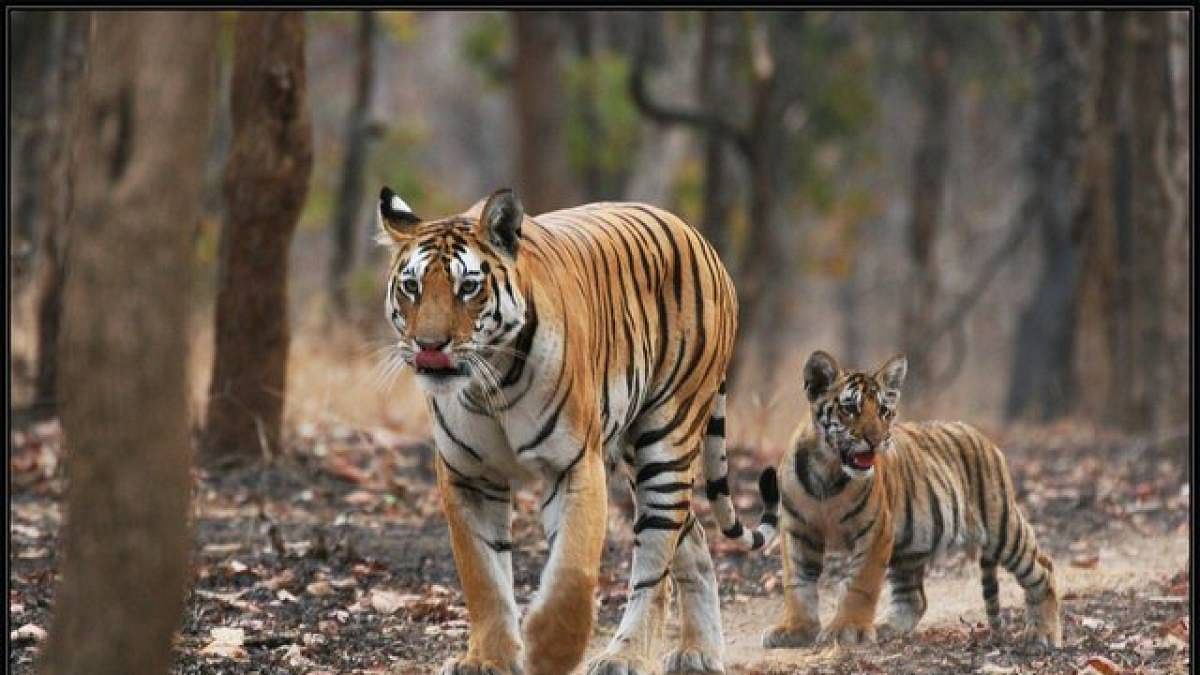