Guna (Madhya Pradesh): Raghogarh municipality in Guna tehsil, considered a stronghold of Congress in the state, once again opted for the grand old party. The Congress won 16 seats, while BJP won the remaining eight.

Voting for 24 wards of Raghogarh municipality was held on January 20. The polling process was completed at 63 centres, in which 76% voters cast their vote. This is 1% more than the last election.

Returning Officer SDM Vikas Anand said that the administration arranged 24 tables for 24 wards. In most of the wards, counting was completed in two rounds. Four rounds of counting were held for only ward number 5 and 22 as both wards had four polling stations each.

Though Congress emerged victorious in the Raghogarh municipality election, None of the above (NOTA) played a decisive role in Ward No 24 and 18. From Ward No 24, BJP’s Vivek emerged victorious. He defeated Congress candidate Dharmendra by a margin of 21 votes. Meanwhile, five voters from the same ward cast their vote in favour of NOTA.

Similarly in Ward No 18, the victory margin was merely 17 votes, while nine voters from the same ward cast their vote in favour of NOTA. Here, Congress candidate Vinod Kumar defeated BJP’s Saroj Sharma. 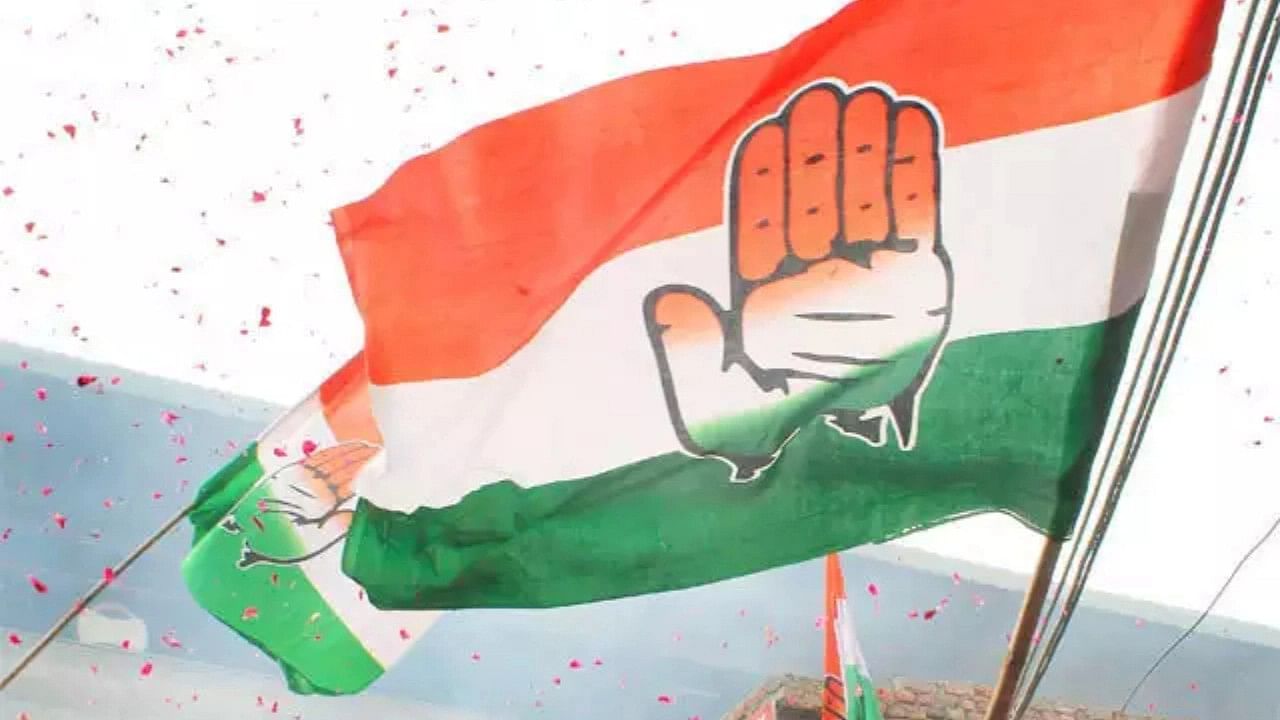