The girl was a resident of Nanpur Morasa, in Alirajpur district. She used to live along with her brother in Kukshi for her studies.
FP News Service 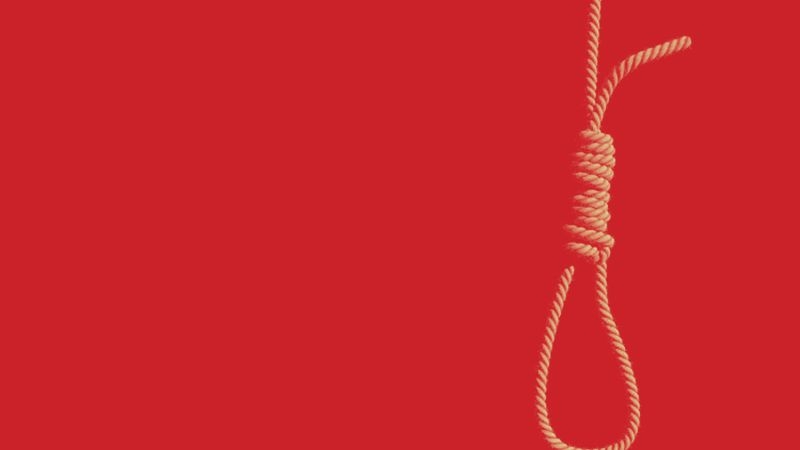 Kukshi (Madhya Pradesh): A student of class VII allegedly committed suicide by hanging herself from ceiling of the house in Loni Darwaza locality, Kukshi, a police official said.

The girl was a resident of Nanpur Morasa, in Alirajpur district. She used to live along with her brother in Kukshi for her studies.

The girl's brother went to his relative’s house to attend a function during the time of the incident. When he returned home he found that the room was locked from inside.

He called her but the girl did not respond. After that her brother broke the door of the room. As soon as he entered, he saw the body of the girl was hanging from the ceiling.

On getting the information about the incident, the police rushed to the spot. The police registered a case and sent the body for an autopsy.

The police said that the exact cause of her death is yet to be ascertained. Anxiety and depression might be the reason for the suicide. Further probe was underway, the police said.

The body of the girl would be handed to the relatives after the post-mortem, the police added. 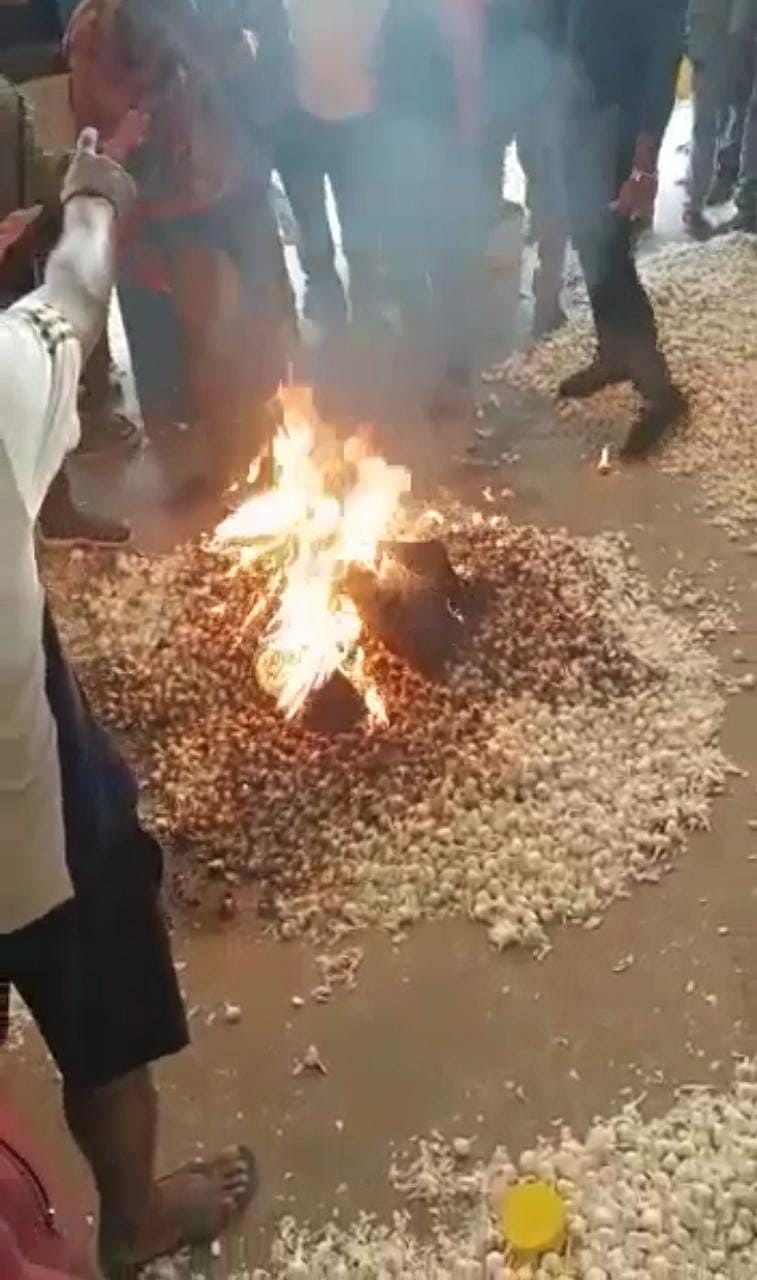