Total rainfall crosses 33”, half of it received this month. Second-highest rainfall in the month in past ten years.
Staff Reporter 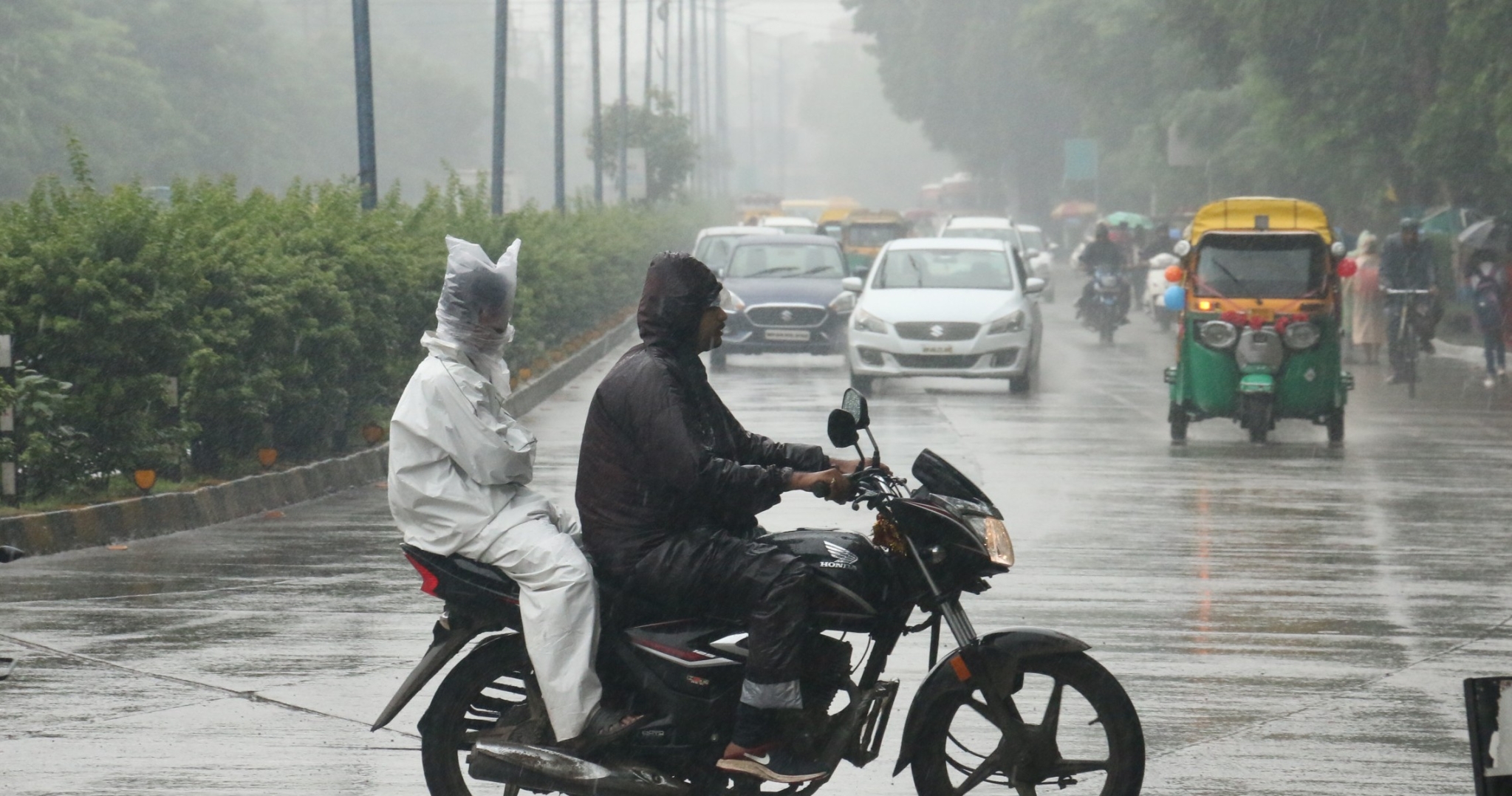 Indore (Madhya Pradesh): Moderate rain continued to lash the city on Saturday with which the season’s total rainfall has crossed the 33-inch mark—only 1.5 inches less than the average rainfall in the city. As much as 47.5 mm (1.8 inches) of rainfall was recorded on Saturday, while the meteorological department has sounded a ‘red alert’ for moderate-to-heavy rainfall in the city for Sunday.

Officials of the Regional Meteorological Department said that the city would cross the average rainfall mark, as well as the highest rainfall mark in a month in the next few days.

Along with giving smiles on the faces of citizens by touching the average rainfall mark, the heavy rain also brought woes for many people as many major roads of the city were waterlogged.

§ Residents got relief as only 6 tested dengues-positive on the day.

§ The total number of dengue cases in the city has reached 367.

§ The six positive cases include three males and three females.