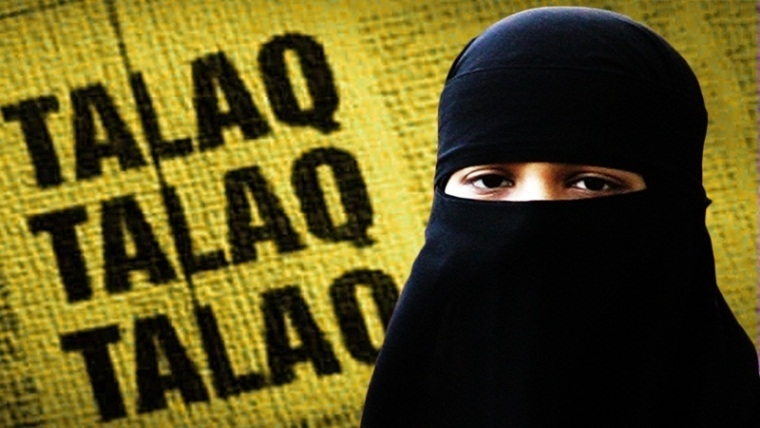 A woman has filed a case against her husband allegedly for giving triple talaq to her in Indore, said police on Sunday.

"On October 3, a woman informed police that her husband was performing a second marriage which was stopped by police. Later, the man gave triple talaq to the complainant. The husband has been identified as Zubair," Station House Officer (SHO) Ajay Verma of Sadar Bazar Police Station told ANI.

"The Husband visited the woman's maternal home. He went there and said Talaq three times. He also threatened the woman," he added.

SHO said that a case has been registered against complainant's husband and further probe is underway.

On July 31 last year, the Bill was passed in Parliament that led to the abolishing of the Triple Talaq.

On August 1 last year, President Ram Nath Kovind gave his assent to the Muslim Women (Protection of Rights on Marriage), Bill, 2019, which criminalises instant 'triple talaq' among Muslims and attracts a jail term of three years for the husband. With the President's approval, the Bill has become an Act.