The students are now thinking of moving court against the university.
Staff Reporter 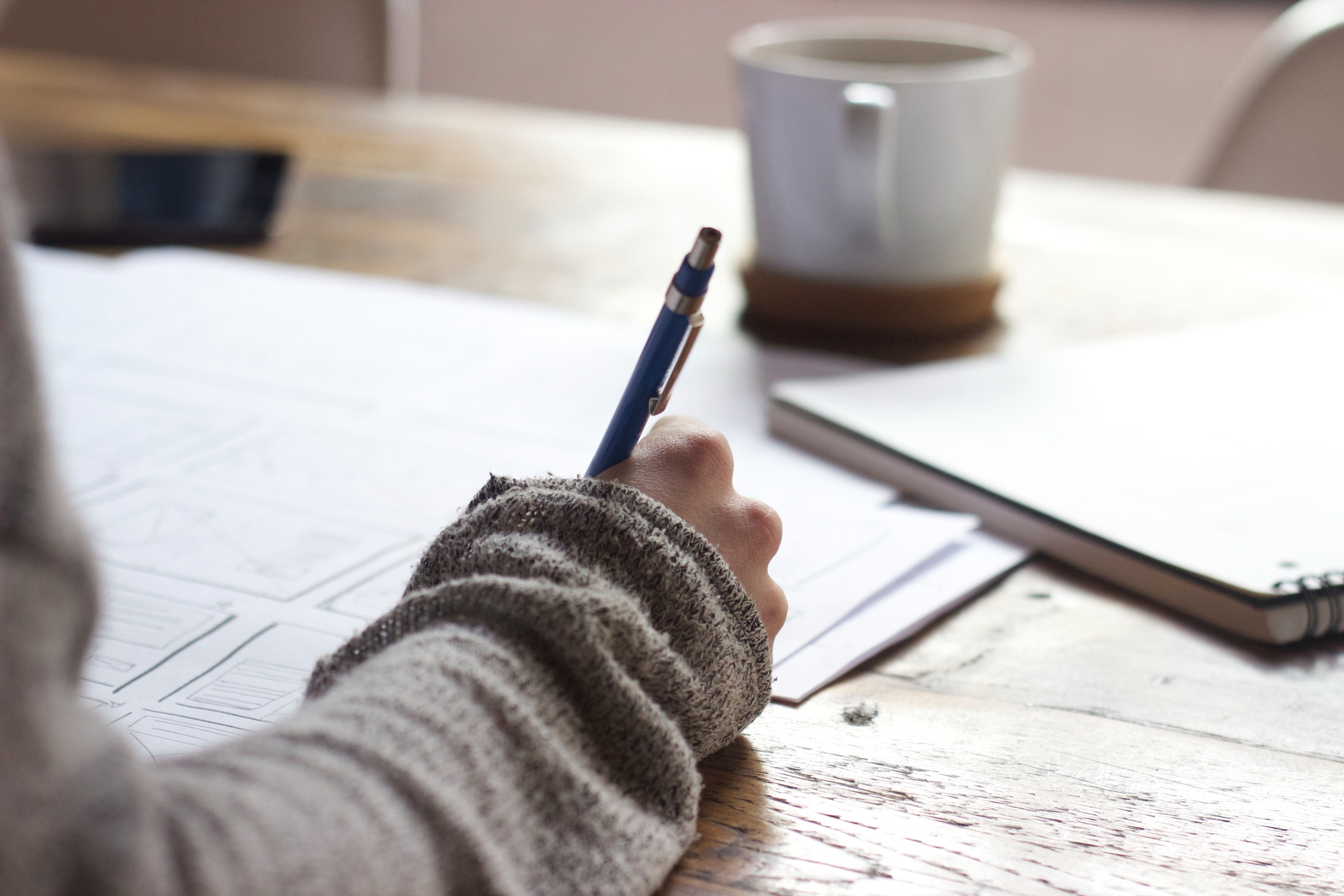 Indore (Madhya Pradesh): The first-year examination of the B.Sc (Nursing) course is running a good one-year behind schedule, thanks to Madhya Pradesh Medical Science University (MPMSU) which could not decide on the format of the examination in the past one year.

For students who had taken admission to the B.Sc (Nursing) programme in 2019, the first-year examination should have been conducted in September last year. But they were not even asked to submit the examination form after passing two years in the four-year degree programme.

Citing Covid-19 last year, the MPMSU had announced plans to promote nursing course students on the basis of their internal marks. However, it later took a U-turn and stated that the exam would be held in the online, open-book mode. Later, it stated that it was considering holding the examination in the offline mode.

This state of indecision wasted one year of the students who are now thinking of moving court against the university.

‘Promotion based on internal marks’

‘When we talk to officials of the MPMSU, they blame the Covid-19 crisis for the delay in the examinations. Devi Ahilya Vishwavidyalaya (DAVV) is conducting its exams successfully in the online, open-book mode, but the MPMSU is finding it difficult to do so. Where this is a will, there is a way. MPMSU lacks will. Now, we want promotion on the basis of our internal marks and not any examination’