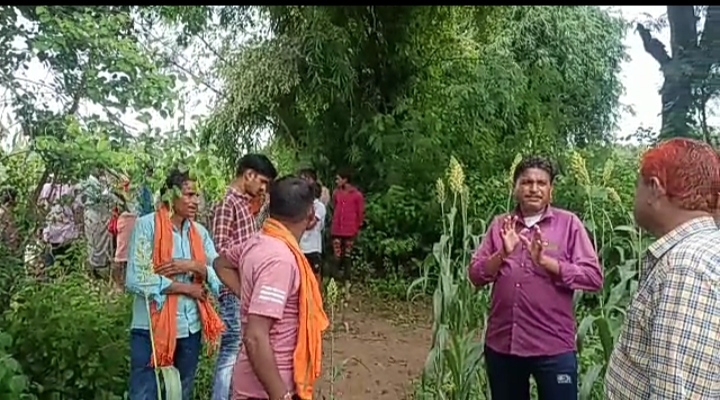 Barwani (Madhya Pradesh): Silawad police in Barwani district cracked the blind murder case of a girl who was found dead at the agriculture field on September 20. Police have arrested deceased’s brother and her lover in this connection and produced them before the court, from where they were sent to jail.

Addressing media persons, Barwani superintendent of police Deepak Shukla revealed that police recovered Perwi’s body on September 20 at her father’s agriculture farm. During the preliminary examination, the forensic team found a deep wound on the backside of her head.

A post-mortem was conducted and police registered the murder case and began an investigation. During an investigation, a police learnt about the love affair of the deceased with the accused Mayaram. Police detained him and interrogated him.

During interrogation, accused Mayaram confessed that he along with deceased Rakesh murdered Perwi. He said that they were involved in a love affair and her brother Rakesh came to know about that.