He said that Congress is helpless in the state. Madhya Pradesh witnessed how Congress inefficiently ran the government and Kamal Nath is still dreaming like Mungeri Lal of getting back into power.
FP News Service 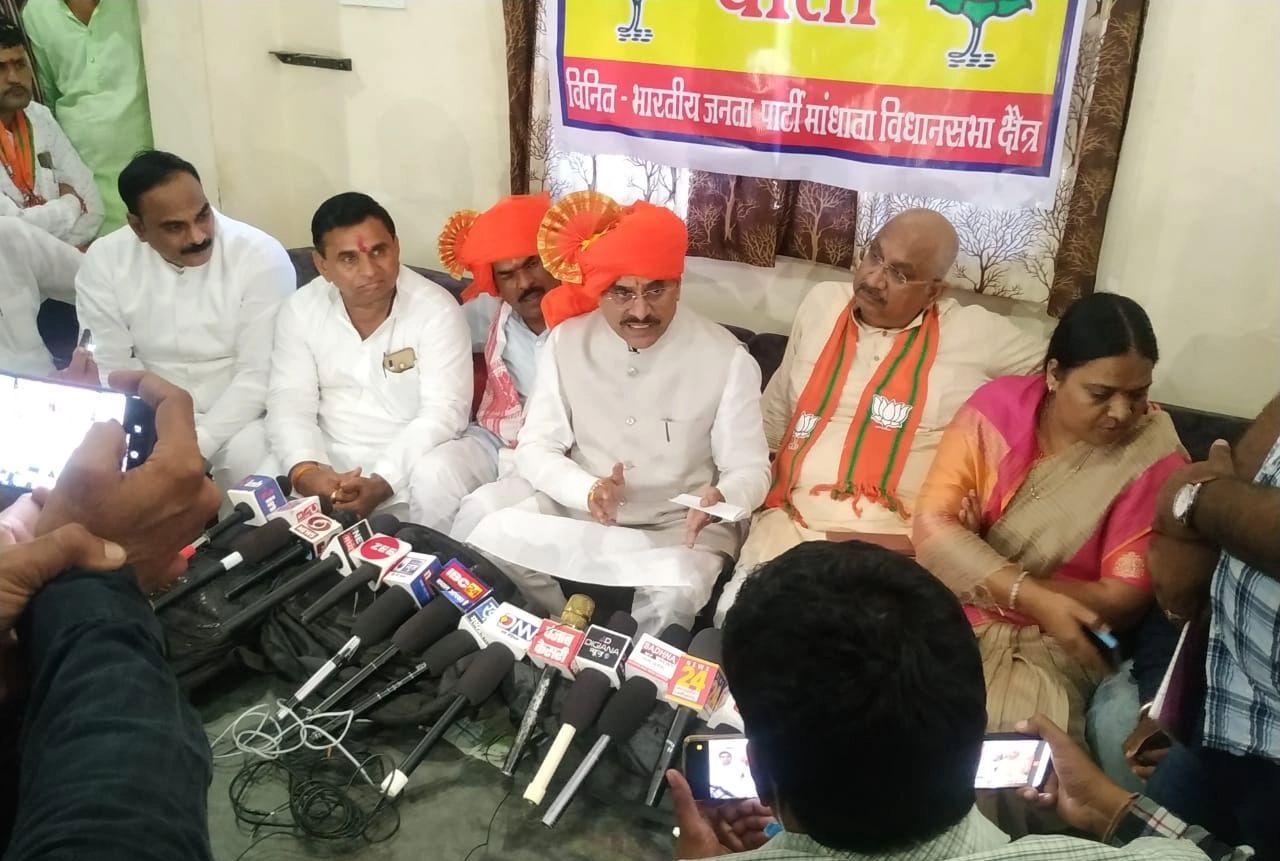 He praised both BJP-led Central and State government claiming that the party is getting massive support across the country thanks to its policies that enable deprived lot to get their rights.

Garib Kalyan Yojana was implemented by the Prime Minister and the state chief minister Shivraj Singh Chouhan government has going outstanding work on development for past 15 years.

Sharma said that the party will win one Lok Sabha and three Assembly bypolls in the state as it is good support from the voters.

He said that Congress is helpless in the state. Madhya Pradesh witnessed how Congress inefficiently ran the government and Kamal Nath is still dreaming like Mungeri Lal of getting back into power. He criticised Nath government for stalling Sambal scheme which was meant for poor.

He added that the vote bank of Congress has been divided. Both Digvijaya Singh and Nath are spreading propaganda. Nath brokered in defense deals, which is playing with the security of the country.

On Congress party’s general secretary, Priyanka Gandhi, Sharma said that she must introspect her party before leveling allegations on others in Uttar Pradesh.

The BJP government tried to convert this challenge into an opportunity during corona pandemic. Soon India will achieve the target of 100 crores vaccines.

Sharma feted locals and senior citizens on the occasion. Before the program, a garland was offered on the portraits of Pandit Deendayal Upadhyay, Dr Shyamaprasad Mukherjee and former MP Nandkumar Singh Chauhan. BJP leaders and MLAs were present. 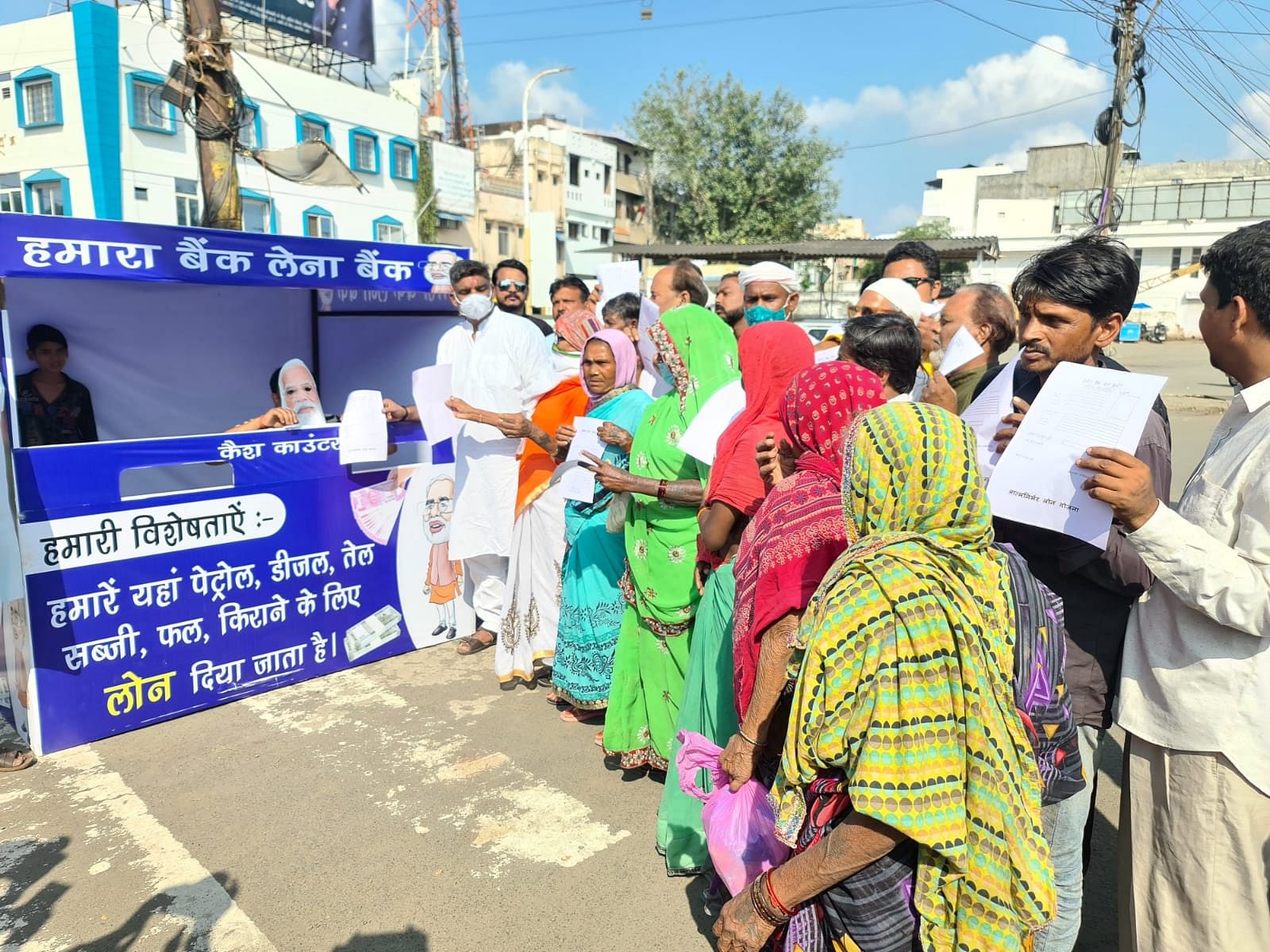