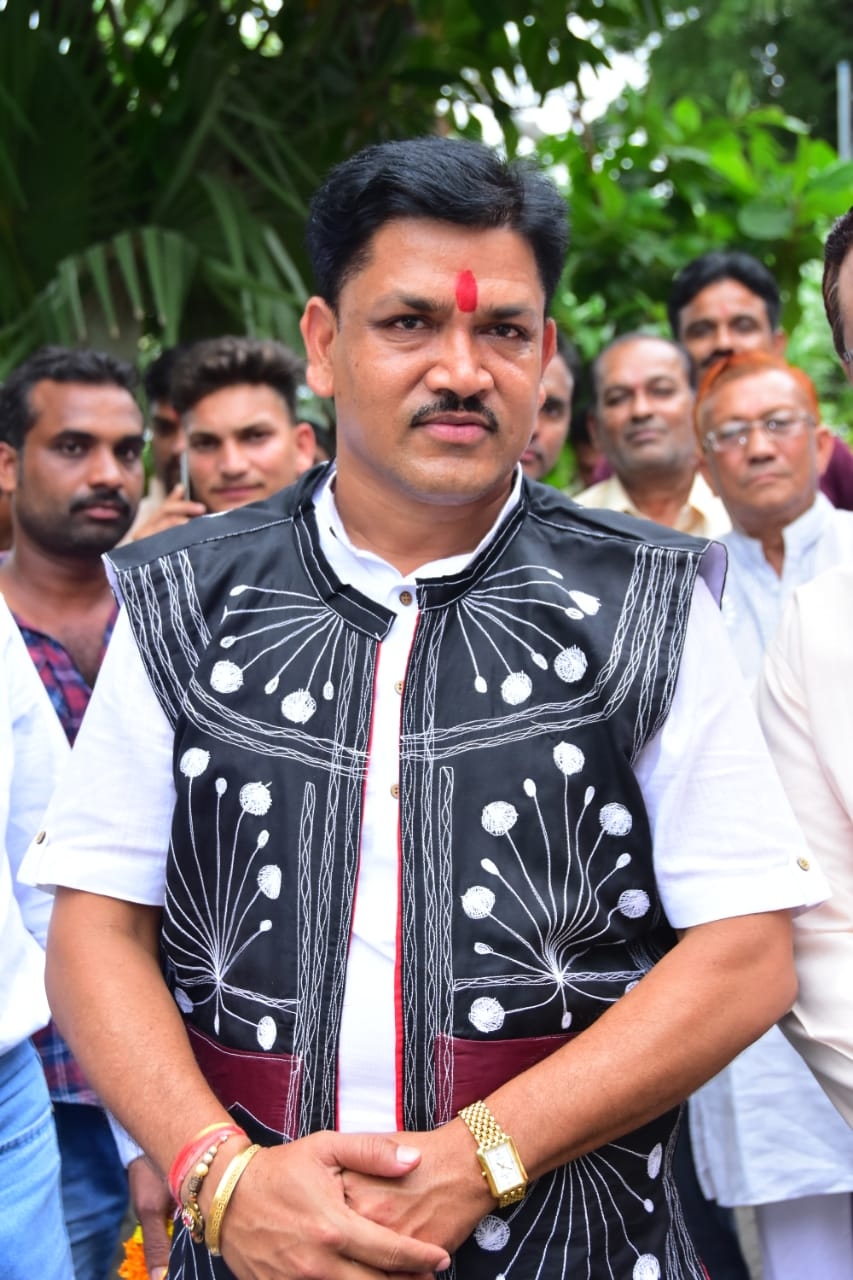 Alirajpur (Madhya Pradesh): Congress MLA Mukesh Patel termed 'Janjatiya Gaurav Divas' celebrations in Bhopal as BJP's politically motivated event to woo the tribals. The event is a political strategy of the ruling BJP which is eyeing the tribal vote bank in Madhya Pradesh, said the Alirajpur legislator in a press statement.

Prime Minister Narendra Modi on Monday participated in the celebrations at Jamburi maidan in state capital. Lakhs of tribals had gathered from across Madhya Pradesh to celebrate the birth anniversary of tribal freedom fighter Birsa Munda.

Patel further said that instead of forming strategies to woo tribals, the government should pay attention towards providing better education, employment, health and basic amenities to the community. Patel enumerated the schemes implemented by the Congress governments for the welfare and development of tribals. He flayed the ruling BJP for using the tribals as vote bank and doing nothing for their betterment.

The legislator had also appealed to the tribals to instead attend the events being organised by Congress at Attha and Katthiwada to commemorate the birth anniversary of Birsa Munda. He called upon the tribal youths to walk on the footsteps of Birsa Munda for the welfare of the community. 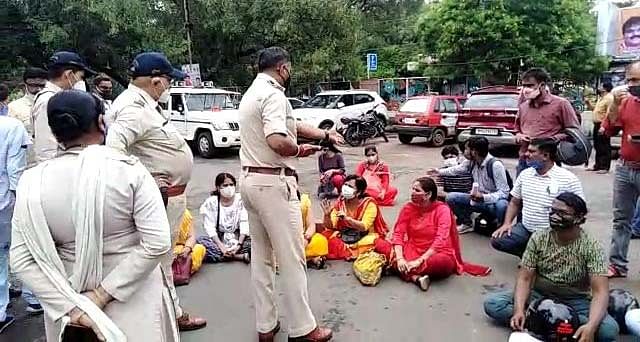