The village is situated about 8 kilometre from Bhikangaon tehsil headquarters in Khargone district. Balvir Giri Maharaj was the Mahant of Padlya Babaji Math from 2010 to 2015.
FP News Service 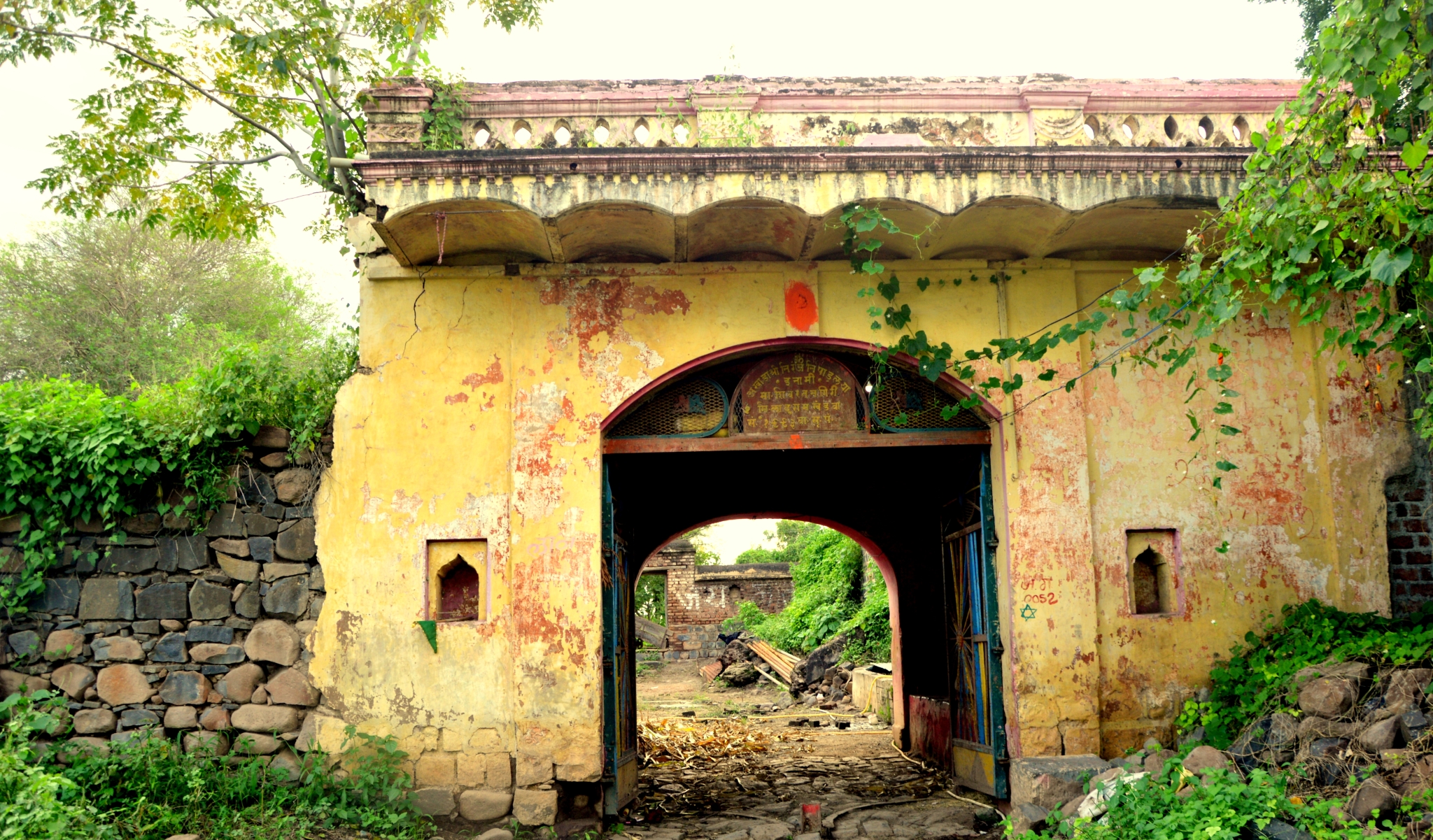 Bhikangaon (Madhya Pradesh): Villagers of Padlya Babaji are overjoyed as the Mahanat of Padlya Babaji Math Balvir Giri Maharaj has been declared to be the successor of late Mahant Narendra Giri.

The village is situated about 8 kilometre from Bhikangaon tehsil headquarters in Khargone district. Balvir Giri Maharaj was the Mahant of Padlya Babaji Math from 2010 to 2015.

A wave of happiness swept across the village when the news of that Balvir Giri Maharaj is the successor of Mahant Narendra Giri Maharaj broke out.

The decision was taken according to the rules of the Niranjani Akhara and the final will of the late Mahant Narendra Giri.

A villager Ramsingh Brahmin said that Mahant Shivratangiri had established the akhada and the village here on the 2 thousand acres donated by Holkar State. The main gate of the akahada was built in Samvat 1937. A total of 161 acres of Niranjani Akhara are recorded in the government records and the names of Mahant Ramanandpuri, Mahant Laltagiri, Mahant Hargovind Puri and Mahant Prakashgiri are also registered.

Kishore kaushale, another villager said that “As per the rules of the Math, the latest will of Late Mahant Narendra Giri will be implemented and Balbeer Giri has been chosen as his successor.” 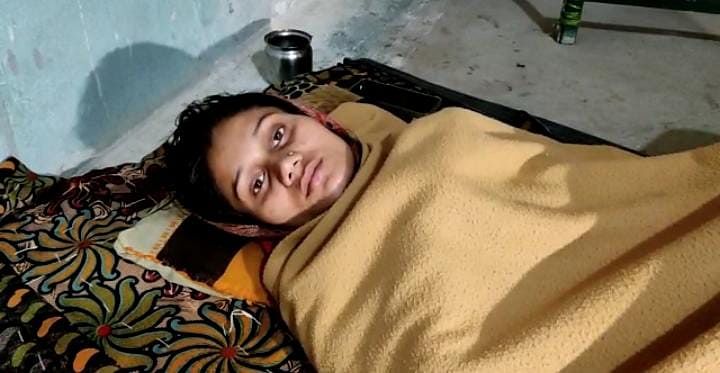