About 6.41 acre land is located in Sanawadia village
Staff Reporter 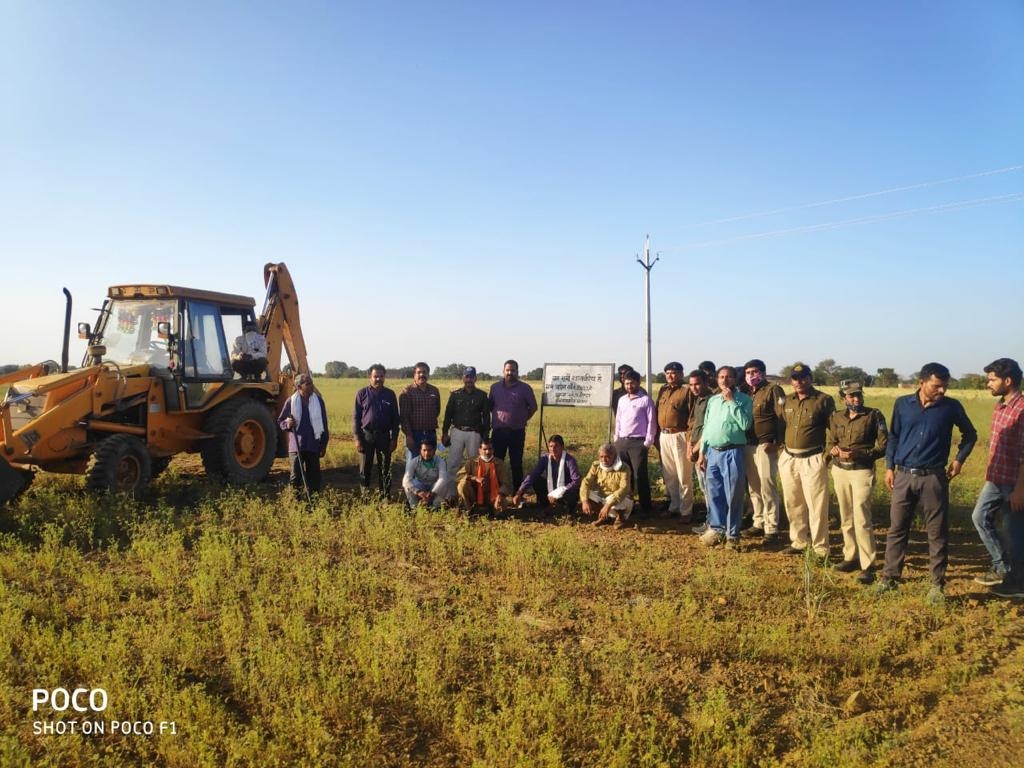 Indore (Madhya Pradesh): Under the state’s anti-mafia drive, the district administration freed 6.414 hectares of government land worth about Rs 50 crore, located in Sanawadia village, from illegal occupants on Wednesday. The land has been declared as belonging to the government.

Additional collector Pawan Jain said that the land was registered in 9 khasras under different names. He said that complaints were received regarding purchase and sale of government leased plots of land located in Sanawadia village, Bhicholihapsi tehsil, of the district without competent permission. After investigations, it was found that, in 1982-’83, the land was included under the government head. Pattas were issued in 1983-’84, but the patta-holders sold the land in 1984, itself, without the permission of the competent authority.

In the information received from all the tehsildars, the delivery of pattas of the whole land was not found. In this regard, the existing occupants were evicted from the government land while taking action under Section 182 for violation of Section 165 7(B) of the Madhya Pradesh Land Revenue Code. Orders were passed to make the government land, patta, charnoi (graze land) selected under the government head. The market value of the land that has been freed from the occupiers is about Rs 50 crore and the occupants of the land included Suresh, son of Fakir Chandra Agarwal; Saira Bai, wife of Amar Singh Gari; Manju, daughter of Govind Rawat; Nasir Khan, son of Shabbir Khan; and others and Deepak, son of Nagin Chand Jain. 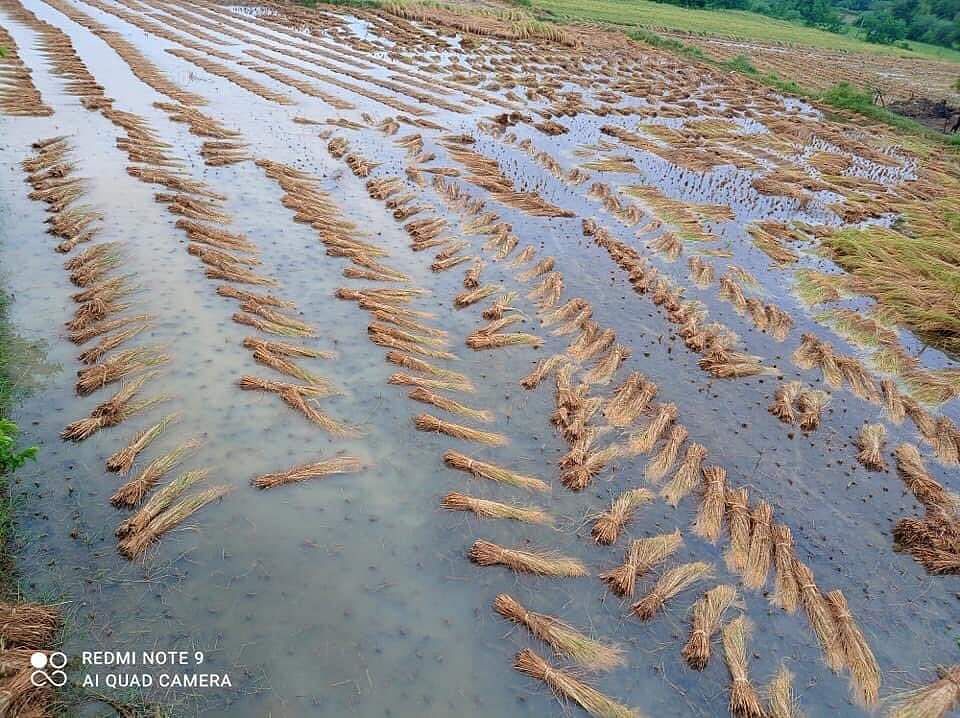