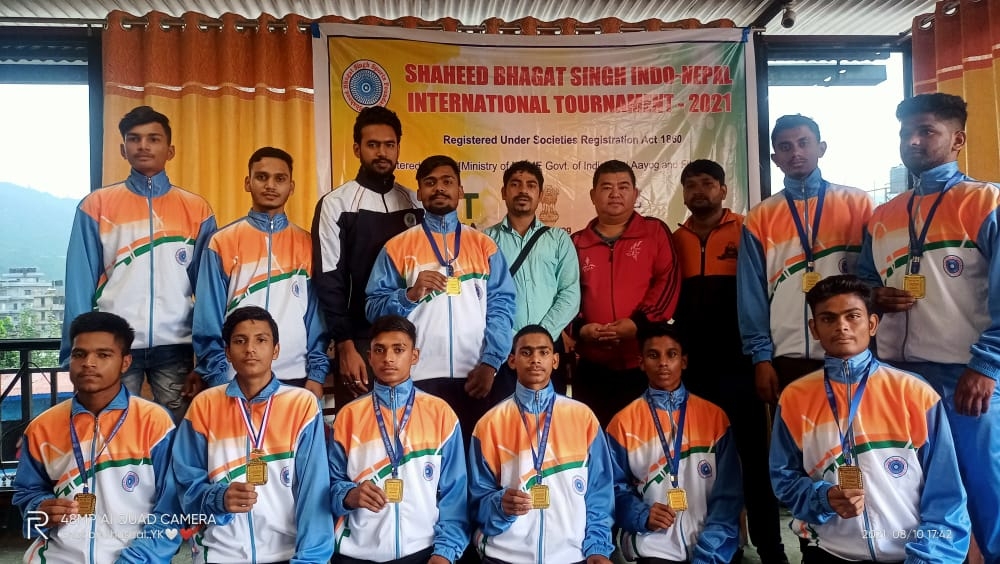 Khetia (Madhya Pradesh): Aniket Choudhary of the town was a part of India's Under-19 Kabaddi team, which won a gold medal in a tournament in Pokhara, Nepal recently. Along with Khetia, the team also included Anshul Shitole of village Kansul near Pansemal. As soon as this news reached Khetia, the citizens started congratulating each other.

Aniket gave credit for his success to his brothers Anand and Arihant, who encouraged him to work hard. Anand said that he got up early in the morning for workout and worked hard which helped him to improve his talent.

First he played in the state team and won a silver medal in Goa and then he became a part of Indian Kabaddi team, which bagged a gold medal, said Anand. Various organisations have announced rewards for Aniket. 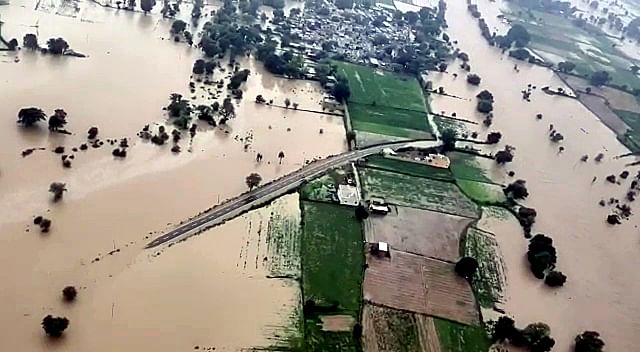