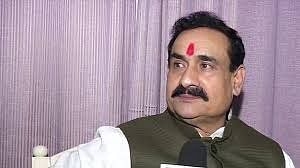 Ujjain (Madhya Pradesh): State home minister Narottam Mishra, who got trapped while attempting to rescue people from the terrace of a house in the flood affected Datia, took a jibe at the politics of former Madhya Pradesh chief minister Kamal Nath.

Mishra said that after the water recedes, Kamal Nath is visiting the flood victims. Mishra visited Mahakal on Friday. He had come to the Mahakaleshwar temple to express his gratitude for ridding Gwalior-Chambal of the deluge and for coming out alive after getting trapped in flood.

On the allegation leveled by the Congress that the airlift episode was an scripted event, Mishra said that they should also write such a script.

On Rahul Gandhi sharing a photo with the mother of a rape victim, Mishra termed it as Rahul’s ignorance.

On the gangster law, Mishra said that the draft of the law is being prepared and it will be sent to the law department and then it will be tabled in the Assembly. Mishra, worshipped the presiding deity at Mahakal Temple from near the barricade and prayed that his constituency is free from floods. 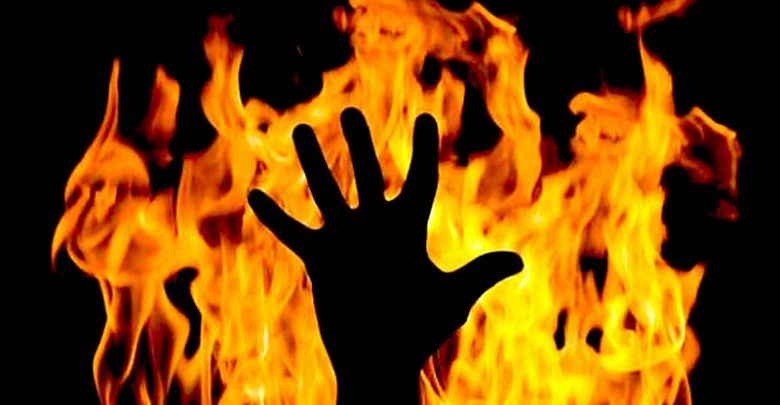