The price of diesel sold by national oil companies is in the range of Rs 91- Rs 92 per litre but the price of biodiesel fuel is only Rs 65 to Rs 75 per litre within the district limits.
Pratyoosh Vatsala 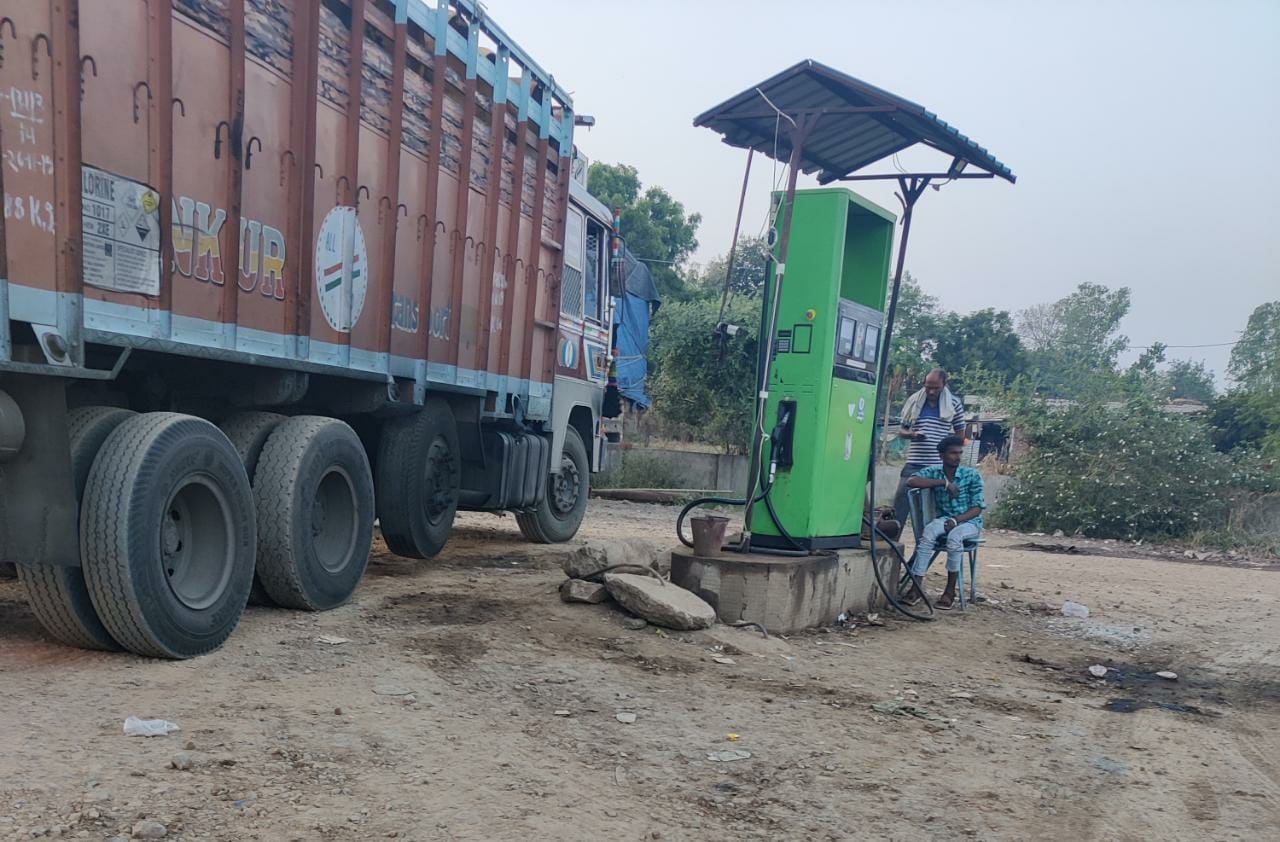 Meghnagar (Madhya Pradesh): Administrative has turned a blind eye to the illegal sale of biodiesel across the district.

The morale of over half a dozen illegal sellers of biodiesel is at its peak as they are operating the business without paying heed to any norms.

Biodiesel is being supplied directly to vehicles passing through the National Highway in the Pitol and nearby areas.

The price of diesel sold by national oil companies is in the range of Rs 91- Rs 92 per litre but the price of biodiesel fuel is only Rs 65 to Rs 75 per litre within the district limits.

The chemical fuel does not have a fixed price nor does it have a commercial name. Goods carrier queue up at different illegal outlets on the highway to purchase the inexpensive biodiesel. Total number of such illegal fuel pumps in the district is still unknown.

Food and Supplies Officer Mukul Tyagi said that the government has already delinked the food department from the process of issuing NOCs to all types of petrol pumps over a year ago.

ìI have no information as to who is selling which fuel by installing machines in tankers,î he added.

Sources alleged that a businessman from Gujarat is running the racket of illegal fuel. One such outlet is near Hotel New Bajrang Choudhary in Pitol and the total consumption of fuel is around 10-12 thousand litres per day.

Sources also claimed that the Jaideep Bio Fuel Pump in Village Antarvelia near Meghnagar has the highest consumption of illegally sold fuel.

The administration had recently closed the petrol pump but the queue of dozens of vehicles at the spot indicates that it is still operational.

Not only the operators but also the administration and leaders of ruling party are involved in the business running at Chhaprai village, said a local wishing anonymity.

The turnover of illegal sale of biodiesel runs into lakhs of rupees a day but the administration is in cahoots with the biodiesel mafia and top officials conceal the information about the business, said an official requesting anonymity.

SDM LN Garg alleged that the administration receives frequent complaints over the issue but the probe does not reveals anything not do we find anything on the alleged spot of sale.

Jaideep Biofuel was sealed by the administration but it is operational again as it has obtained an NOC from the collector, he added. 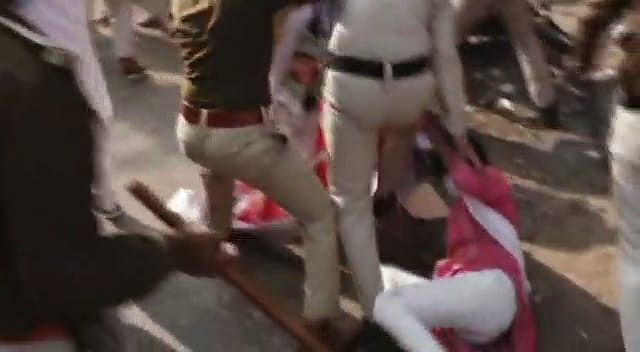