The accused has been identified as Lallu Jat, a resident of Vineka village. He vandalised the statue on the night of October 31.
FP News Service

Guna (Madhya Pradesh): A man booked under NSA (National Security Act) for vandalising a statue of Dr Bhimrao Ambedkar in Guna. He was sent to Central Jail Gwalior on Wednesday, the police said.

The accused has been identified as Lallu Jat, a resident of Vineka village. He vandalised the statue on the night of October 31.

As soon as the matter came into light, Guna Superintendent of Police Rajiv Kumar Mishra directed to take strict action against the accused.

According to the police, the accused Lallu Jat is habitual of committing crimes and around10 cases have been registered against him under various sections.

Besides, he has been booked in a murder case by Guna Cantt police. His other offences include obstruction in government work, assault, possession of illegal weapons, absconding from police custody and hurting religious sentiments of people.

Lallu was booked under NSA and presented in front of the District Magistrate.

The district magistrate passed an order of three months detention against the accused Lallu Jat and he has been sent to Central Jail Gwalior. 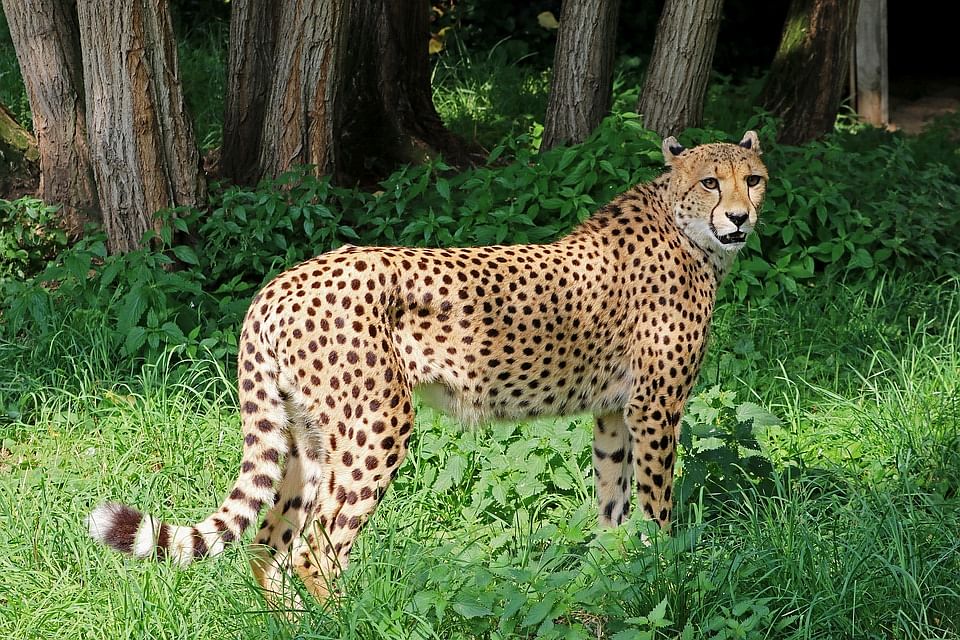