At Jobat and Prithvipur, NOTA was the third most-polled option, while in Raigaon constituencies it was the fourth most-voted alternative.
FP News Service 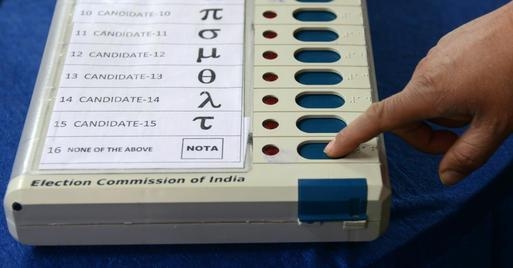 Indore (Madhya Pradesh): The results of the recently by-elections in Khandwa parliamentary constituency and three Assembly constituencies: Jobat, Prithvipur and Raigaon, threw up an unexpected runner-up– NOTA (or None of the Above).

At Jobat and Prithvipur, NOTA was the third most-polled option, while in Raigaon constituencies it was the fourth most-voted alternative.

The Bharatiya Janata Party (BJP) has won Jobat and Prithvipur assembly seats, as well as the Khandwa Lok Sabha seat while, Congress secured victory in Raigaon.

The polling was held on October 30. The by-elections in all the four constituencies in the state were necessitated due to the demise of the sitting representatives. As many as 48 candidates were in the fray for the four seats.

In the predominantly tribal Jobat constituency, where the BJP's Sulochana Rawat defeated Congress' Mahesh Patel by a margin of 6,104 votes. In the same constituency, as many 5,603 voters cast their vote in favour of NOTA.

In the Prithvipur constituency, NOTA finished at the third spot with 1,741 votes. In Raigaon, NOTA finished fourth with 1,436 votes, while in Khandwa, it came in a distant fifth with 13,627 votes.

Notably, in the 2018 elections in the state, votes cast in favour of NOTA were more than the victory margin in 22 Assembly constituencies.

NOTA even outperformed some of the parties like AAP and Samajwadi Party, getting more votes across the state than them. The number of NOTA votes point to Madhya Pradesh's bipolar polity that faces a straight fight between the BJP and the Congress. 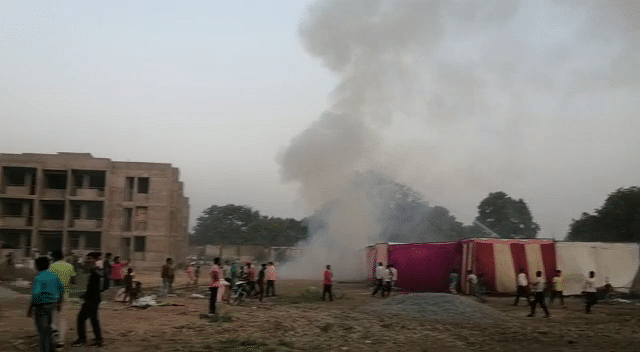