She was addicted to playing online games at night.
Staff Reporter 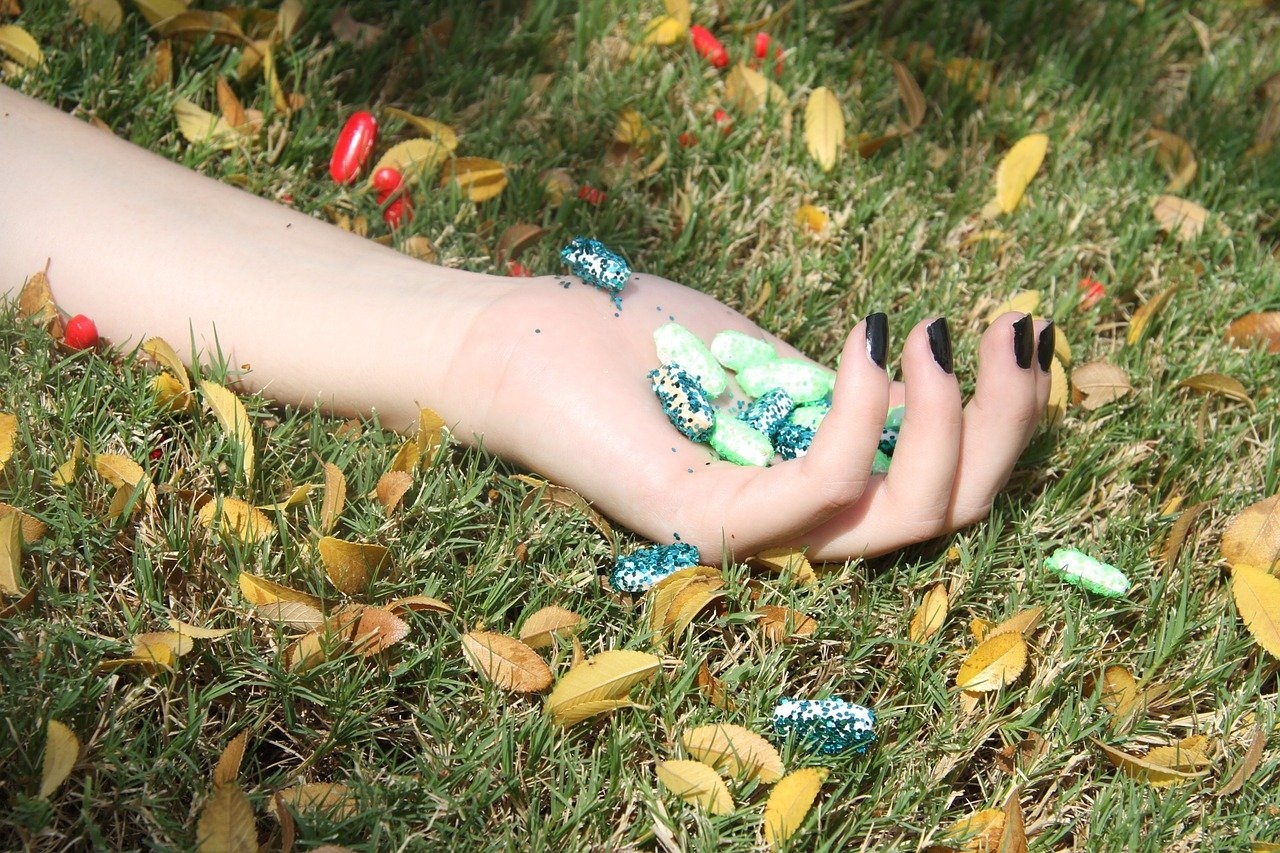 Indore (Madhya Pradesh): A 20-year-old girl from Harda allegedly committed suicide by hanging herself from the ceiling at her home in the Hira Nagar area on Saturday evening. It is said that she was addicted to playing online games at night.

Investigating officer S-I Kishore Kumar said that the deceased had been identified as Radha Banware, a resident of Nosari village, in Harda district. She was living with her elder brother and mother in a rented house in the New Gauri Nagar area of the city, where she took such an extreme step. No suicide note was recovered from the spot, so the reason for her suicide could not be established yet. The statements of her family members are being taken down by the police.

Brother Sanjay said that he, along with their mother, had gone to the market for some work and, when he came back home, he found Radha hanging in a room. She was a college student in Harda and she came to the city for her computer education a few days ago. Her father lives in their village. Brother Sanjay said that Radha used to play online games at night.

There were three missed WhatsApp calls on her mobile phones. The calls were from different numbers and the family members did not recognise the callers. The police are investigating the case and the people who made phone calls to the girl are also being identified for statement. The police are also gathering details about the online games which the girl used to play.

A man committed suicide by hanging himself from the ceiling at his home in the MIG area. According to the police, a certain Pradeep committed suicide two days ago at his home. He died during treatment in a city hospital on Saturday. The police have sent the body for an autopsy and started an investigation into the case.