Acting on a tip, the team also sealed a godown where over 600 gunny bags of grains meant to be distributed among the poor were illegally stocked.
FP News Service 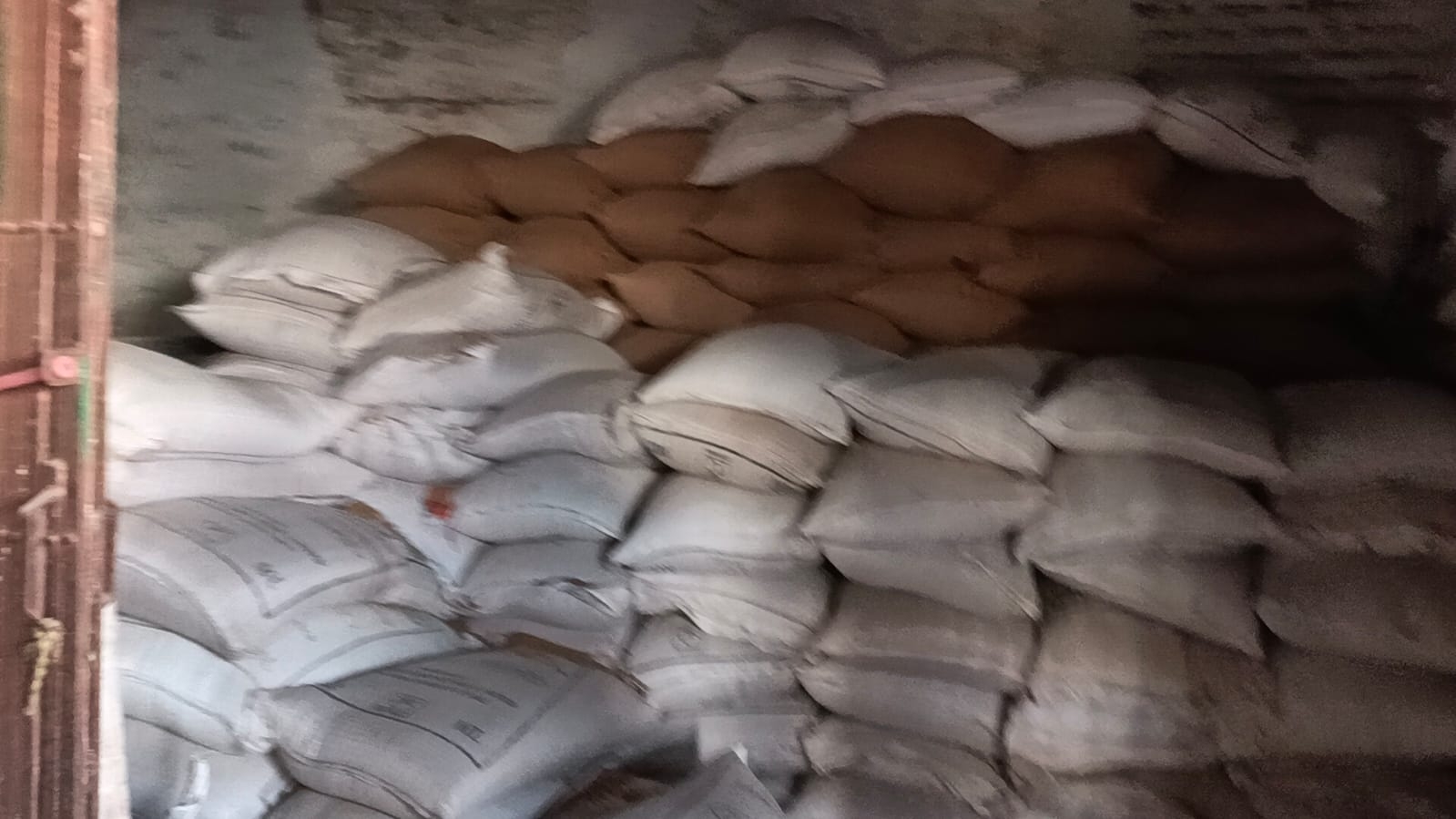 Burhanpur (Madhya Pradesh): In the latest action against black marketeers, Lalbagh police station in-charge AP Singh and his team seized 152 gunny bags of wheat and 38 gunny bags of rice from an Eicher truck.

Acting on a tip, the team also sealed a godown where over 600 gunny bags of grains meant to be distributed among the poor were illegally stocked.

Police have arrested the two accused under sections 3 and 7 of Essential Goods Act, 1955. Accused Muddasar and Mohammad Irfan had been unloading some gunny bags in Patonda godown while transporting the grain from CWC warehouse to supply store in Jhirpanjariya, when a police team arrived.

Superintendent of police Rahul Kumar Lodha said that the role of transporter in the case will be cleared soon.

Civic supply corporation manager Atul Kumar Geete said that the grains distribution is allotted online and the corporation holds no control over subsequent manipulation if any.

District supply officer Nagpure refused to intervene in the matter as the case was registered by the police. “We are only responsible for supplying the goods to the store,” he added.

State government has adopted an online process to distribute rations from supply shops.

However, sources allege that retailers continue to deceive the government and store the rations in godowns and do not distribute it among the beneficiaries.

People often return empty handed as suppliers dupe them by citing technical issues. Several complaints have also been made in the matter, to no avail.

The retailers also took advantage of the relaxation given during Covid-19. Free ration was being distributed among the beneficiaries without recording the fingerprints and suppliers illegally stored ration in warehouses to earn profits.

Recently several cases of black marketing of free ration have been reported in the urban area but the negligence of the food department, administration and civic supply corporation towards the issue proves that the concerned authority is also in cahoots with the black marketers.