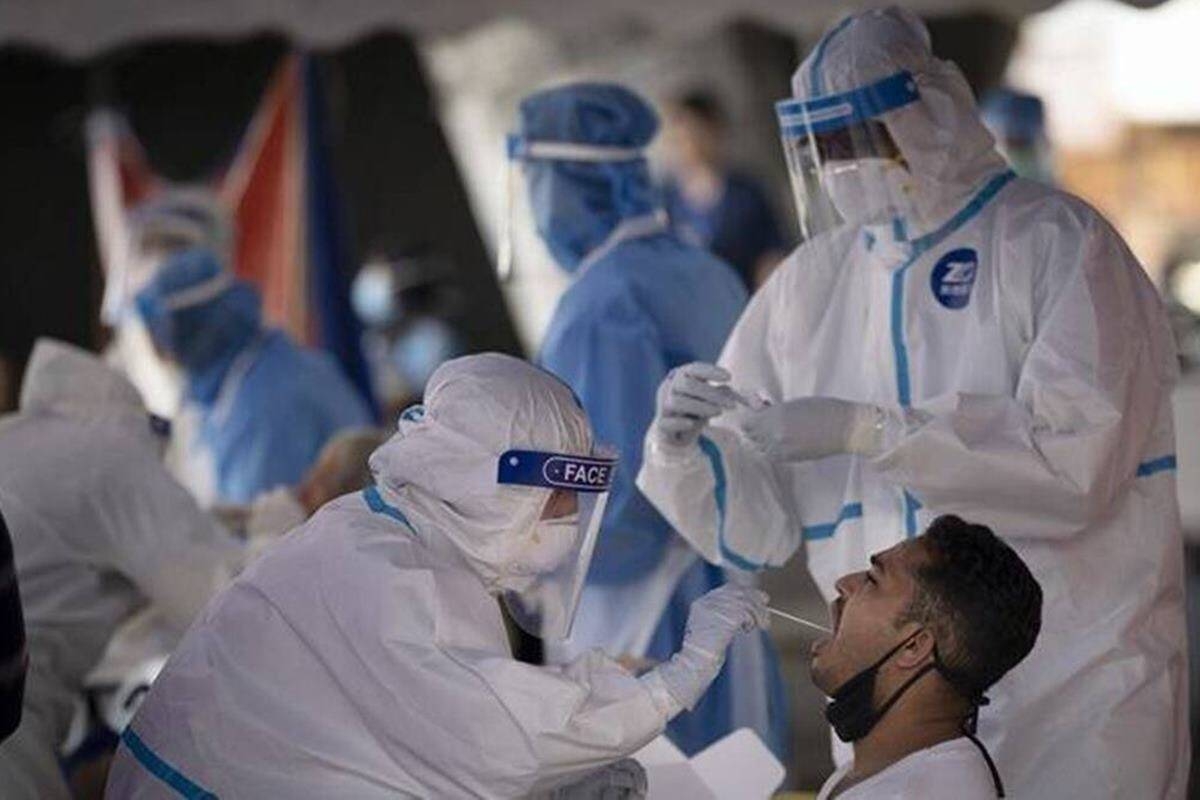 Along with them, their four family members also tested positive.

However, health department officials said that they were asymptomatic but admitted to hospital as aprecautionary measure.

"About 60 officials of army are studying in IIM-I out of which two were found positive. Sampling of all other people who came in contact with these people was done and they tested negative," district Covid nodal officer Dr Amit Malakar said.

He added that these patients do not live in Cantonment area in Mhow but in Rau and Kishanganj.

Meanwhile, IIM administration said that they have turned the offline classes into online after learning about the condition of the two army personnel.

Four people were tested postive including one army officer, two of his family members, and a man in Aerodrome area, on Sunday.

Similarly, those found positive on Saturday include a 72-year-old man, 34- year-old man (army man), and a 66-year-female. 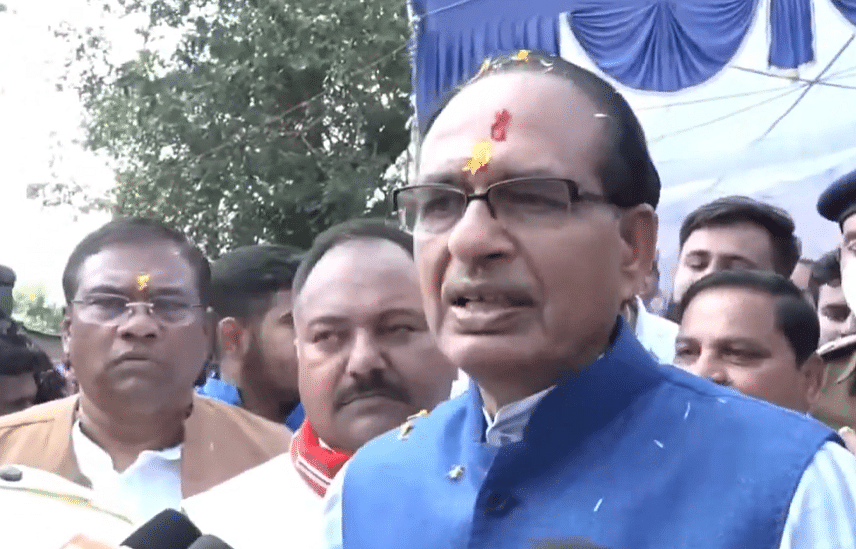