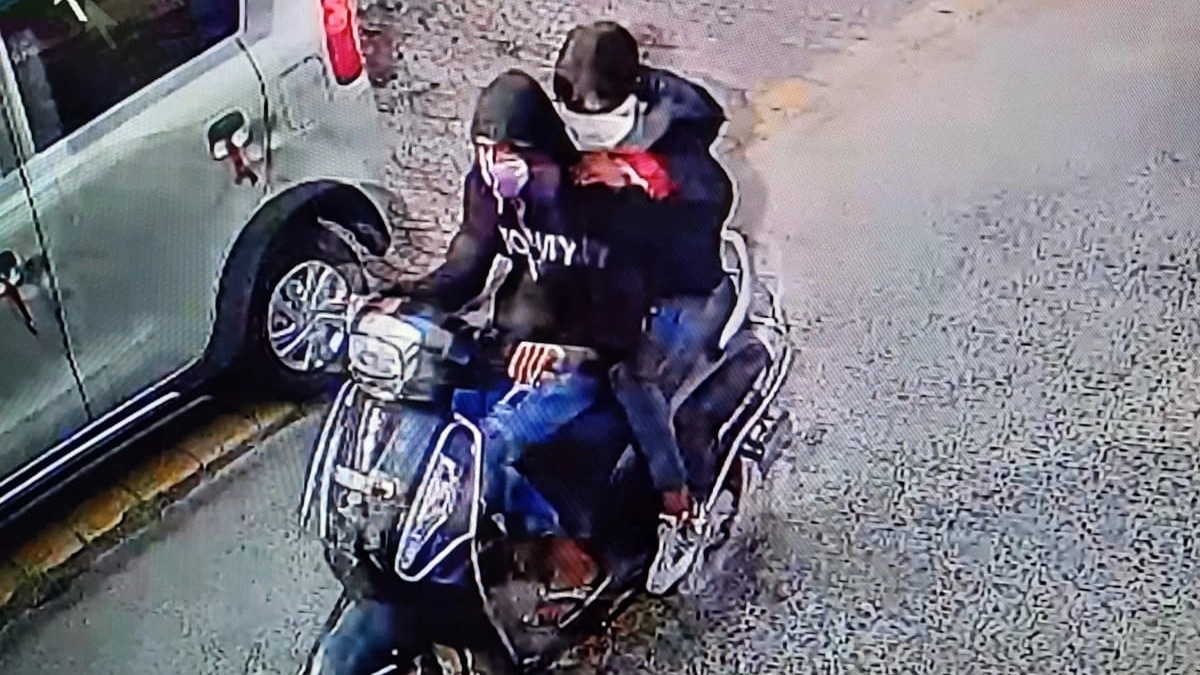 Indore (Madhya Pradesh): The women in the city are a worried lot these days thanks to the increasing incidents of snatching in the city, but the police do not appear serious about these incidents. There have been a series of incidents in the past few days, but in many of such incidents, the police have registered cases under milder sections like theft and not under loot, which is considered a much graver offence.

Sources say that police register the case under milder sections to ensure that the police station's record does not look bad during review meetings. Senior officers are very particular about solving loot and dacoity cases and are more lenient when it comes to theft cases.

On Thursday, 5 incidents of snatching took place in the city within four and half hours and surprisingly all the targets were women including the daughter-in-law of a retired judge, a retired principal and a senior teacher of a city school. Thankfully, the accused could not take away the bags of two gutsy women who fought back.

On Friday, the police claimed that they had managed to nab the accused behind the incidents.

Police did not show seriousness

The police were not serious about the incidents that took place on Thursday. In the Lasudia area, the incident with the daughter-in-law of a retired judge took place between 1.30 pm and 1.45 pm but the police reached the spot in the evening for investigation. In Anoop Nagar also, the attempted snatching with a senior teacher happened at around 3.30 pm, but the police did not register the case till late in the night. When information was sought about the incident, the MIG police said that it was a 'minor' incident as no one had come to complaint till the evening.

After the spate of incidents of attempted robbery in the city, commissioner of police Harinarayanachari Mishra summoned ACP Rakesh Gupta, Lasudia police station in-charge Indramani Patel and MIG police station in-charge Ajay Verma on Friday. The commissioner pulled up these officers and directed them to increase patrolling in their areas and take immediate action in such crimes.

CP warns subordinates of action in case for laxity

In cases related to snatching, if cases are not registered under serious sections (like loot), then during the investigation, the sections are increased. The subordinates have been instructed to increase patrolling and keep vigil in the city. Action will also be taken against the officers who are lax after such cases.

Cases where only milder sections were imposed

December 9 – A 26-year-old woman along with her relative was walking in a township in Banganga area when two persons snatched her mangalsutra but the police registered a case under the minor section.

December 15 – Unidentified man snatched the bag containing cash, mobile phone and a gold chain was snatched from a woman in Palasia area. The police have registered a case under minor section.