According to information, Shivam had gone to participate in the Ram Navami procession taken out on April 10.

Indore (Madhya Pradesh): Shivam Shukla, who was severely injured during the communal violence in Khargone and is now being treated at CHL Hospital, is recovering and regained consciousness on Saturday. Doctors said the boy, however, was still on ventilator support. “Doctors are continuously monitoring the boy’s health and he’s now started responding to some instructions, but he’ll take some more time to fully recover,” they added.

“Our first priority was to bring the patient back to consciousness as he was in a completely unconscious state since he was brought to hospital. Now, he has regained consciousness, but complete recovery will take some more time. We hope he’ll be able to fully recover in the next few days,” CHL Hospital’s Dr Nikhilesh Jain told the media.

According to information, Shivam had gone to participate in the Ram Navami procession taken out on April 10. A group of people started pelting stones at the procession which, later, resulted in communal riots. The boy sustained severe injuries in the head during the clash and was taken to a nearby hospital in Khargone by the police. Later, he was shifted to CHL Hospital in Indore.

The National Commission for Protection of Child Rights (NCPCR) had also issued a notice to the Khargone district administration and sought a reply on the matter. The commission has also sought an action-taken report against the people responsible for injuring the boy. The commission has asked the administration to initiate an inquiry and lodge an FIR as it is seen that the violations of the provisions are cognisable in nature. 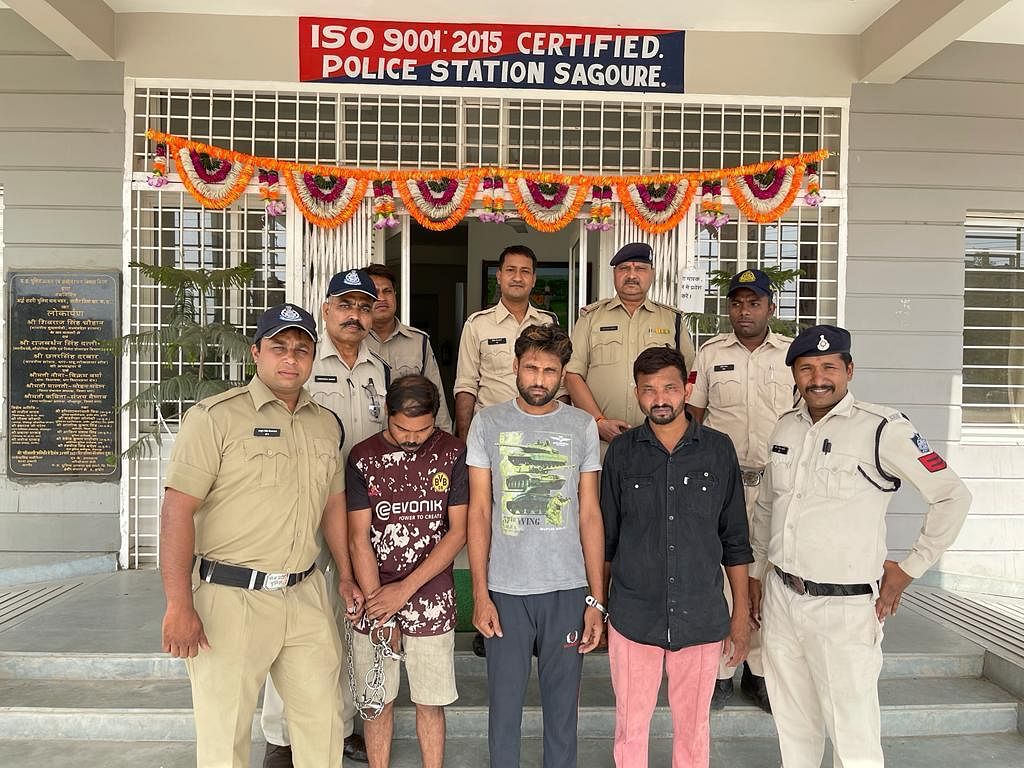