One of the arrested was involved in Khargone arson and rioting

Earlier, on November 3, police had got a tip-off from an informer that Afzal, son of Ashraf, a resident of Aman Nagar, Khargone involved in arson and rioting that took place on April 10 this year has been sighted. The police raided the place and arrested him. During police interrogation, the accused confessed to his crime. He was produced before the court.

During police remand, the accused informed police about other accomplices and firearms and based on that police arrested others from different places. 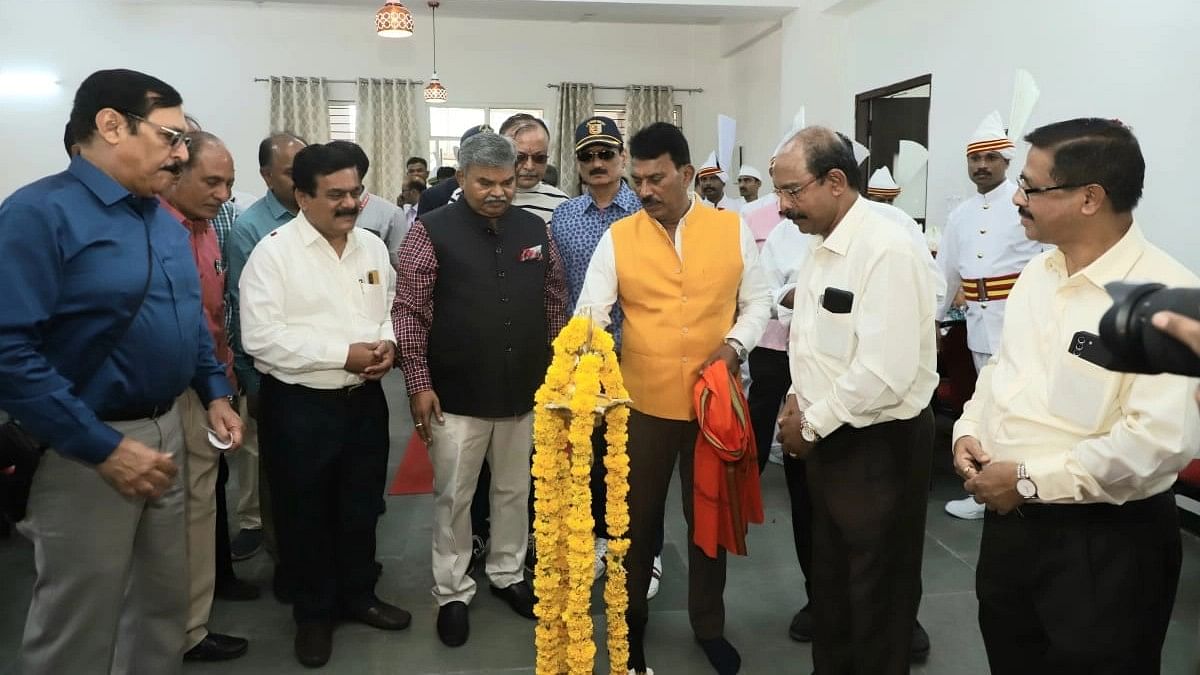