According to BJP media in-charge Prakash Bhavsar, party's president Vishnudutt Sharma has considered this as indiscipline and expelled the workers/supporters Khargone district.

Khargone (Madhya Pradesh): The Bharatiya Janata Party (BJP) took serious action against 16 independent candidates of the party who were standing against the authorised candidates in urban body elections. In this context they were expelled for six years from the primary membership of the party.

According to BJP media in-charge Prakash Bhavsar, party's president Vishnudutt Sharma has considered this as indiscipline and expelled the workers/supporters Khargone district. Vishnudutt added, the party will not tolerate any misbehaviour or rebellious attitude towards it. Disciplinary action will be taken against the worker who is found indulging in anti-party activities and will receive a complaint.

The expelled candidates include, Virendra Bhadauria from Ward no 7 of Khargone, Vikas Saad from 28, Devendra Chauhan and Sawan Sisodia from 31. Similarly, Ravi Rathod has been expelled from Ward 1 of Karhi Municipal Council, Santosh Verma from 2, Pannu Verma from 11 and Kamal Sitole from 13.

Among them, Kalu Patil from Ward 5 of Municipal Council Bistan and Sachin Salvane from Ward 1 of Kasrawad, Krishna Pal Singh Tomar, Lakhan Gangotri, Suresh Panwar from Ward 6 of Badwah, Manish Sharma from Ward 14, have been expelled from the primary membership of the party for 6 years. 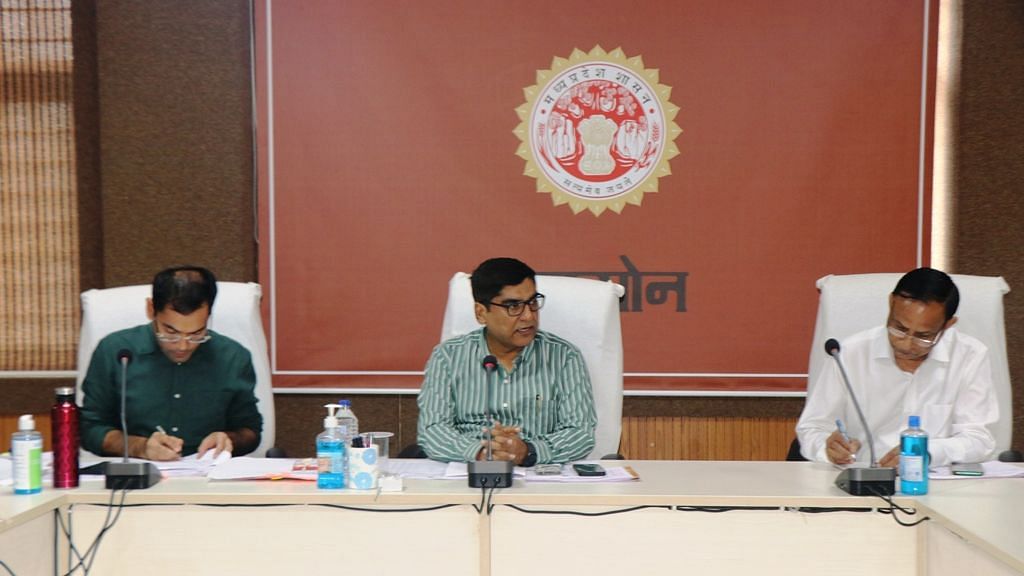